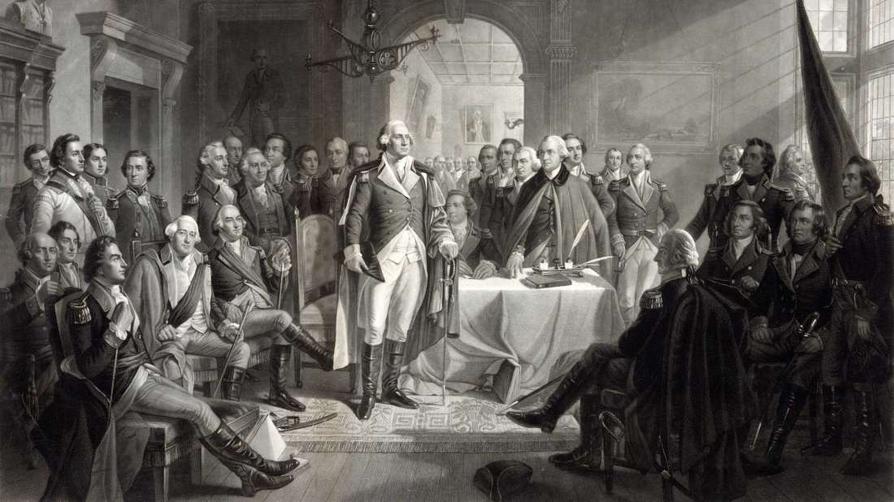 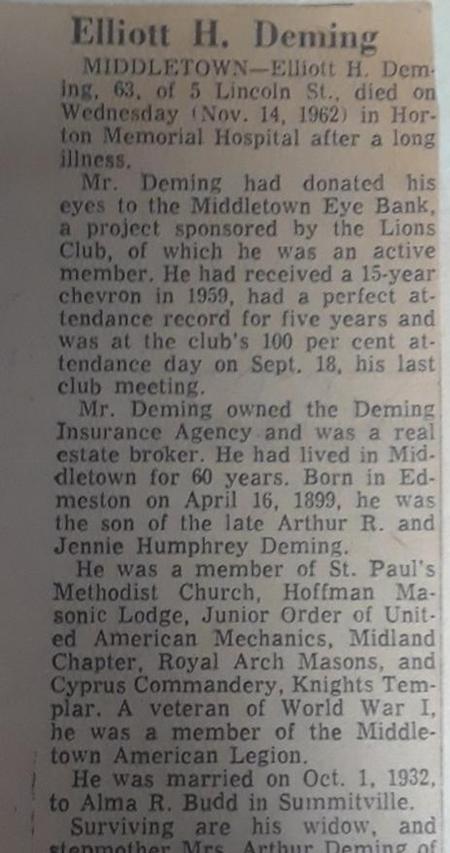 The general armory of England, Scotland, Ireland, and Wales; comprising a registry of armorial bearings from the earliest to the present time

Shay's Rebellion - History Does and Will Repeat Itself

If you look around the net - you will find the truth. We will help you find that truth. 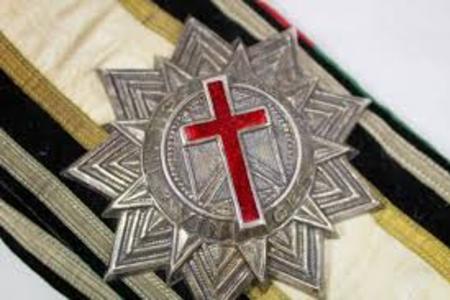 By The Grace Of God - History will be set straight. 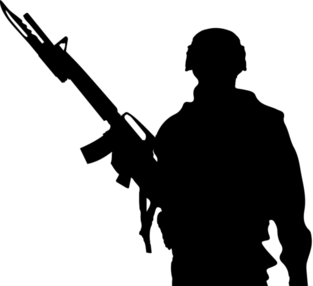 "Our own Country's Honor, all call upon us for a vigorous and manly exertion, and if we now shamefully fail, we shall become infamous to the whole world. Let us therefore rely upon the goodness of the Cause, and the aid of the supreme Being, in whose hands Victory is, to animate and encourage us to great and noble Actions -- The Eyes of all our Countrymen are now upon us, and we shall have their blessings, and praises, if happily we are the instruments of saving them from the Tyranny mediated against them. Let us therefore animate and encourage each other, and show the whole world, that a free man contending for Liberty on his own ground is superior to any slavish mercenary on earth." 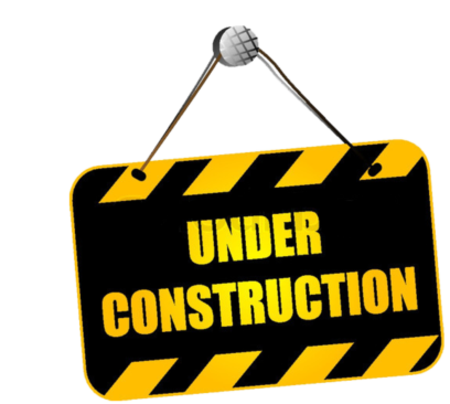 When you go to the website on the click bar we provided there is a bar on that page that slides that will let you flip through the pages of the book - the book list names with coasts of Arms and history. Learn something about history real history. 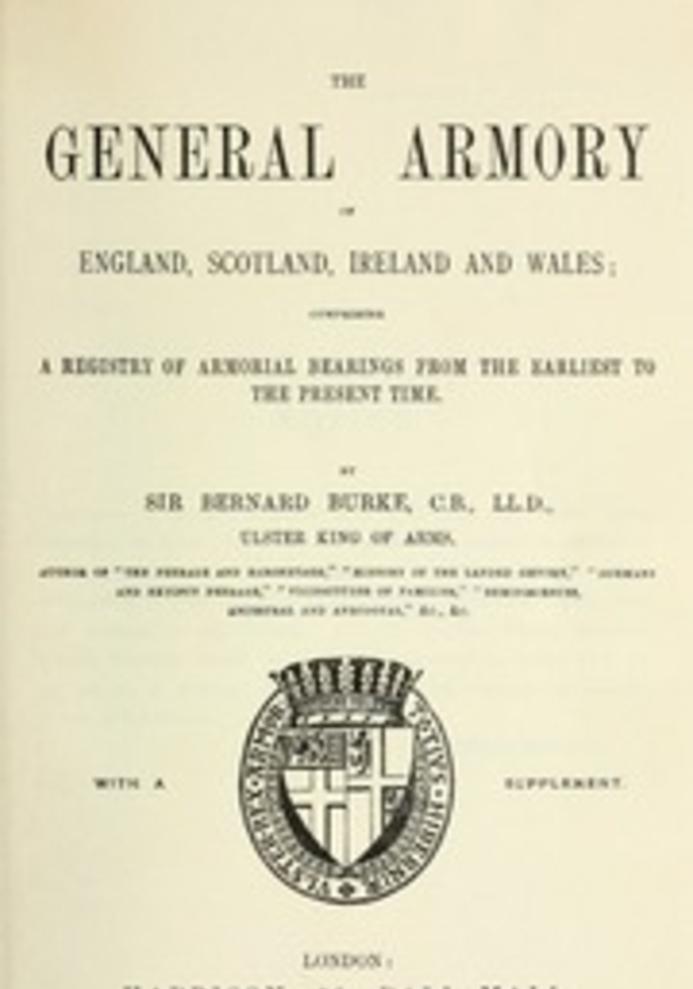 The Founder Of National Gun Association has a few and documented - War History - Oh yes, The First American Revolution!

Post-Revolutionary-War America faced obstacles as its people worked to establish the new republic. In New England, merchants and farmers struggled to maintain their businesses in a new economy without established European trade or credit lines. In August 1786, tensions culminated in what is now known as Shays’ Rebellion, an uprising in Massachusetts that lasted until the summer of 1787. Led by Daniel Shays, the rebel “Shaysites” of Western Massachusetts tried to rise up against what they considered to be an oppressive tax system and political corruption. “Shaysites” felt that eastern Massachusetts elites were ignoring issues that affected the lower classes. The rebellion ultimately helped shape the content of the United States Constitution, which was created shortly after the end of the uprising and ratified on June 21, 1788. This collection of illustrations, documents, and texts help give a new perspective on the rebellion and its impact.
Digital Public Library of America Click Here

​We will supply history links as we build

this page - there are many real sites you can

learn bits and pieces from.

You National Treasure Fans [The Movie]

You Wonder about the Knights Templar - They Existed and Still Survive till this very day.

There is Movie Magic and there is Truth. They can and do add what they want in movies

for their own agenda. Things will be set straight.