Opening of the confirmation of charges hearing in Yekatom and Ngaïssona case: Audio-visual materials and photographs 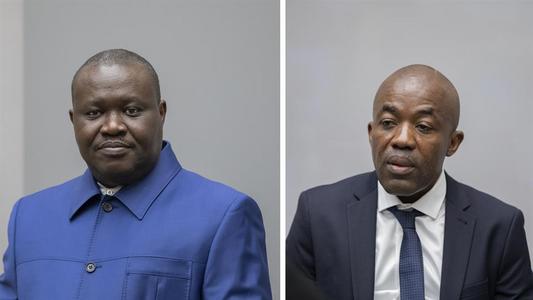