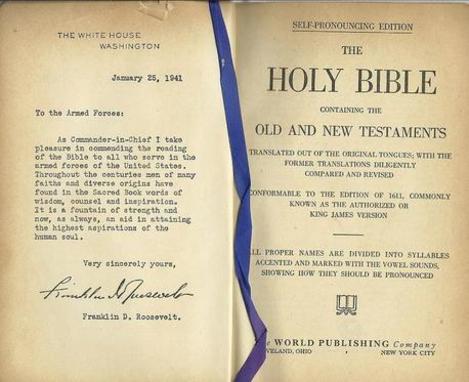 "Congress have no power to disarm the militia. Their swords, and every other terrible implement of the soldier, are the birthright of an American... The unlimited power of the sword is not in the hands of either the federal or state government, but, where I trust in God it will ever remain, in the hands of the people"
Tench Coxe, Pennsylvania Gazette, Feb. 20, 1788 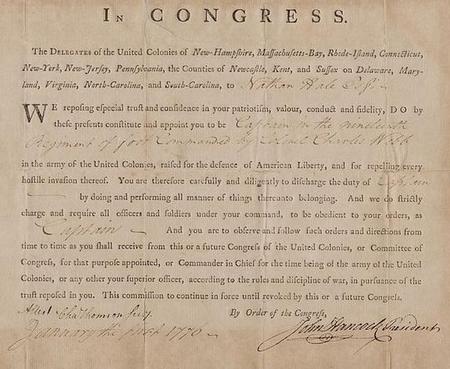 The probability of incompatible alliances between the different States or confederacies and different foreign nations, and the effects of this situation upon the peace of the whole, have been sufficiently unfolded in some preceding papers. From the view they have exhibited of this part of the subject, this conclusion is to be drawn, that America, if not connected at all, or only by the feeble tie of a simple league, offensive and defensive, would, by the operation of such jarring alliances, be gradually entangled in all the pernicious labyrinths of European politics and wars; and by the destructive contentions of the parts into which she was divided, would be likely to become a prey to the artifices and machinations of powers equally the enemies of them all.
"Divide et impera { 1 } , must be the motto of every nation that either hates or fears us. 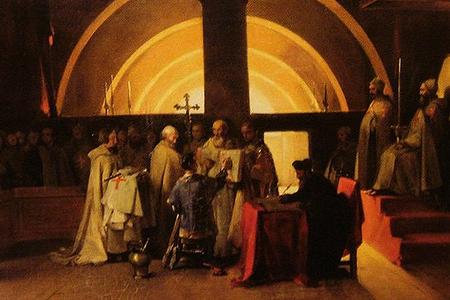 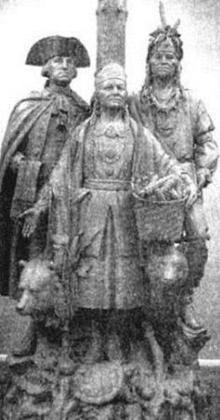 Proverbs 20:28
A false witness will perish , but the words of a man who hears will endure
William Rawle was an American lawyer in Philadelphia, who in 1791 was appointed as United States district attorney in Pennsylvania

"The prohibition is general. No clause in the Constitution could by any rule of construction be conceived to give to Congress a power to disarm the people" ! 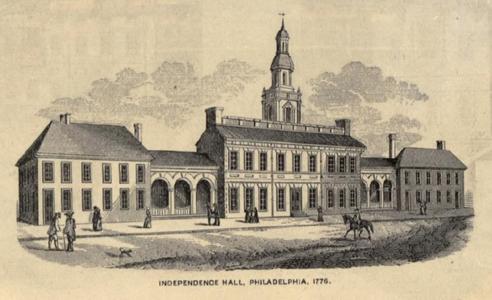 2 Kings 20:19
"why not if there will be peace and security in my days"
John Wilkes
He wrote publications against Government Policies and the King Himself : General Search Warrants were used in raids in search of material relating to John Wilkes Later Case Law : Lord Chief Justice Pratt who set a precedent by declaring General Warrants to be illegal
Romans 8:36
As it is written " For your sake we are being killed all the day long "; we are regarded as sheep to be slaughtered "
Constitutionalist Political Party Click Here By The People For The People 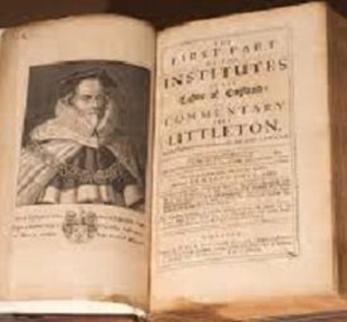 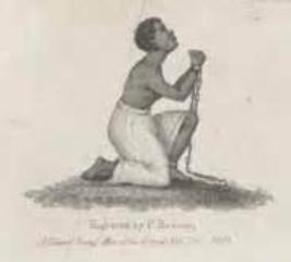 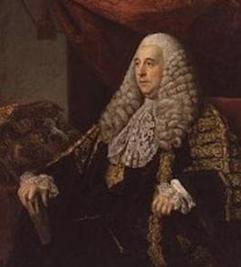 The White House January 25th 1941
To the Armed Forces:
As commander in Chief. I take pleasure in commending the reading of the Bible to all who serve in the armed forces of the United States. Throughout the centuries men of many faiths and diverse origions have found in the sacred book words of wisdom, counsel and inspiration. It is a foundation of strength and now as always, an aid in attaining the highest aspirations of the Human soul.
Signed: very sincerely yours,
Franklin D Roosevelt.
"If there must be trouble, let it be in my day, that my child may have peace."
- Thomas Paine
13th Amendment
Neither slavery nor involuntarty servitude, except as a punishmnet for crime whereof the party have been duly convicted , shall exist with in the United States or any place suject to their Jurisdiction
4th Amendment
"The right of the people to be secure in their persons, houses, papers, and effects, against unreasonable searches and seizures, shall not be violated, and no Warrants shall issue, but upon probable cause, supported by Oath or affirmation, and particularly describing the place to be searched, and the persons or things to be seized." 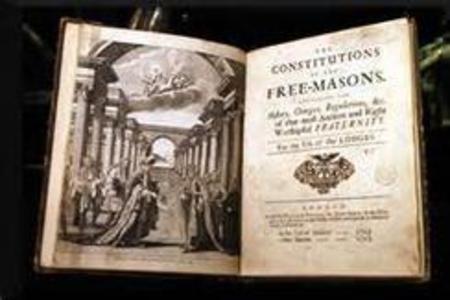 Galatians 5 : 13
You my brothers were called to be free , But do not use your freedom to indulge the sinful nature
"I only regret that I have but one life to give for my country"
-Nathan Hale
"If freedom of speech is taken away, then dumb and silent we may be led, like sheep to the slaughter."
- George Washington
15th Amendment
The right of citizens of the United States to vote shall not be denied or abridged by the United States or by any state on account of race, color, or previous condition of servitude. 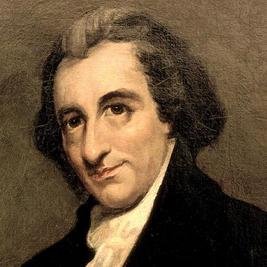 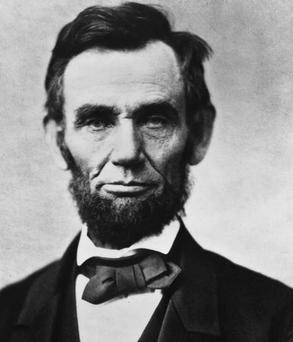 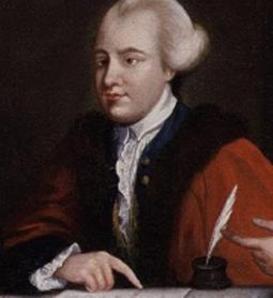 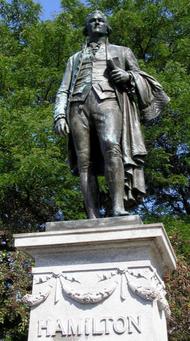 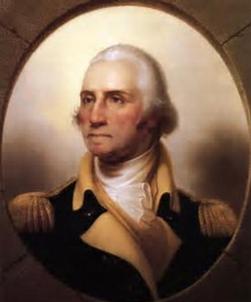 The United States Congress in 1777 recognized the Oneida contribution to the Revolutionary War stating:
“We have experienced your love, strong as the oak, and your fidelity, unchangeable as truth. You have kept fast hold of the ancient covenant-chain, and preserved it free from rust and decay, and bright as silver. Like brave men, for glory you despised danger; you stood forth, in the cause of your friends, and ventured your lives in our battles. While the sun and moon continue to give light to the world, we shall love and respect you. As our trusty friends, we shall protect you; and shall at all times consider your welfare as our own.” 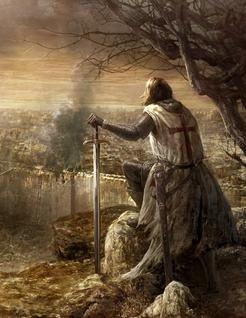 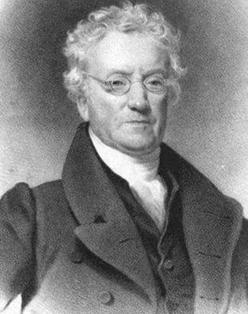 "America will never be destroyed from the outside. If we falter and lose our freedoms, it will be because we destroyed ourselves ".
- Abraham Lincoln 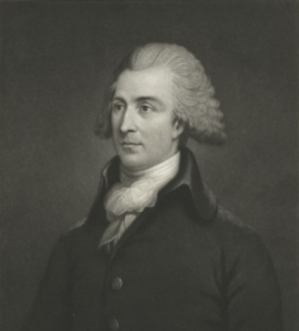 Protect And Defend Our Constitutional and God Given Rights.
"Our own Country's Honor, all call upon us for a vigorous and manly exertion, and if we now shamefully fail, we shall become infamous to the whole world. Let us therefore rely upon the goodness of the Cause, and the aid of the supreme Being, in whose hands Victory is, to animate and encourage us to great and noble Actions -- The Eyes of all our Countrymen are now upon us, and we shall have their blessings, and praises, if happily we are the instruments of saving them from the Tyranny mediated against them. Let us therefore animate and encourage each other, and show the whole world, that a free man contending for Liberty on his own ground is superior to any slavish mercenary on earth." -George Washington 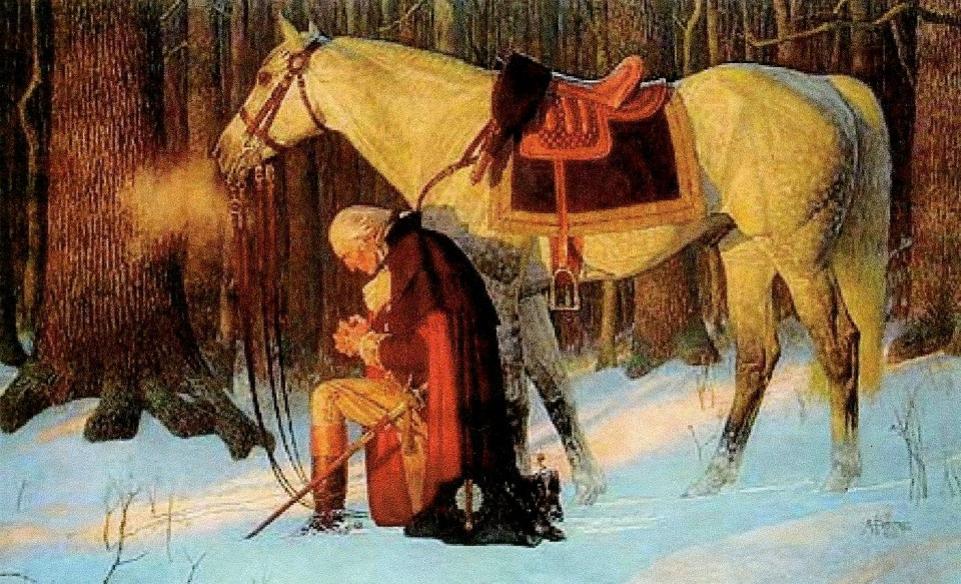 Ephesians 2:19
Consequently , you are no longer foreigners and aliens but fellow citizens with God's people and members of God's Household.
Built on the Foundation of the apostles and prophets ,with Christ Jesus , himself as the chief cornerstone.
In him the whole building is joined together and rises to become a holy temple in the Lord . And in him you too are being built together to become a dwelling in which God lives by his Spirit