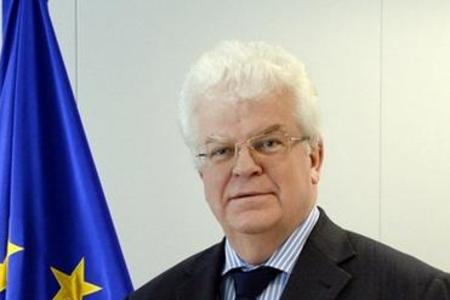 Fact - We were - Our military in Space long before TRUMP ! And that's a hard cold fact! 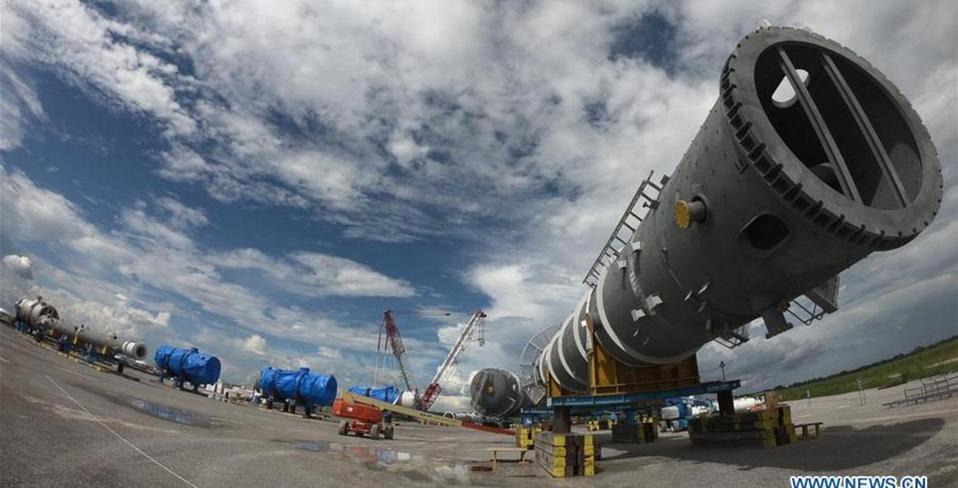 The Slaughtering of Innocent Yemeni People! 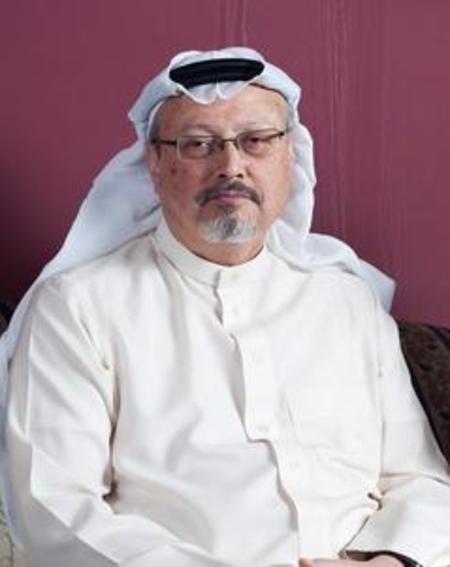 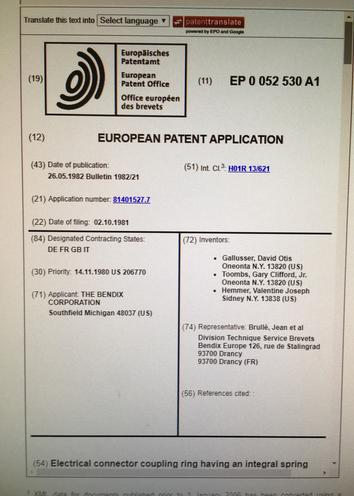 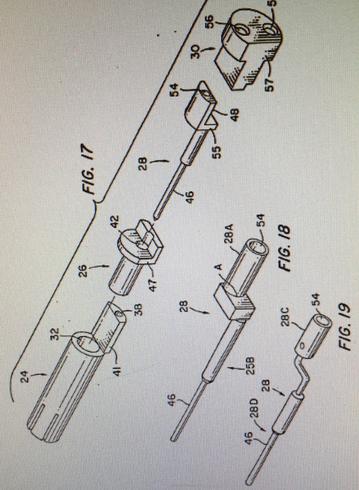 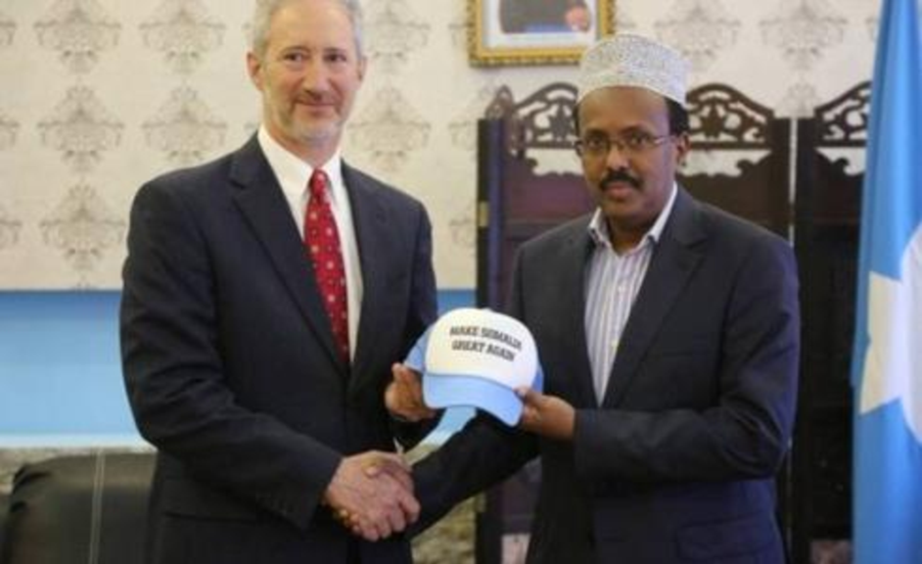 Moscow, Feb 1, IRNA - Russian Ambassador to the EU Vladimir Chizhov welcomed establishment of the Instrument in Support of Trade Exchanges (INSTEX), hoping that the vehicle would be able to help maintain nuclear deal known as JCPOA.
Yes - That Hat We Gave Somalia Reads: Make Somalia Great Again!
BREAKING NEWS 1/31/2019 :INSTEX registration soon to be announced: Iran envoy Story Coming : Tehran, Jan 31, IRNA – Iran’s ambassador to London said on Thursday that Germany, Britain and France have finalized registration of a channel for transactions with Iran (INSTEX), and the news will be announced within next hours.
Workers are seen at the construction site of the Chinese company Yuhuang's methanol plant in St. James Parish, the United States, Aug. 30, 2018. Yuhuang's methanol project, the largest green field investment in methanol by a Chinese company in southern U.S. state of Louisiana, has made breakthrough in its construction, according to Chinese Yuhuang Chemical Industries Inc. (YCI) on Friday. YCI, a wholly owned subsidiary of Shandong Yuhuang Chemical Company, is constructing a 1.85-billion-dollar methanol production facility in St. James Parish, Louisiana. (Xinhua/Zhang Mocheng)
Mohamed Adbullia Farmajo and US Emb To Somalia Stephen Schwaatz 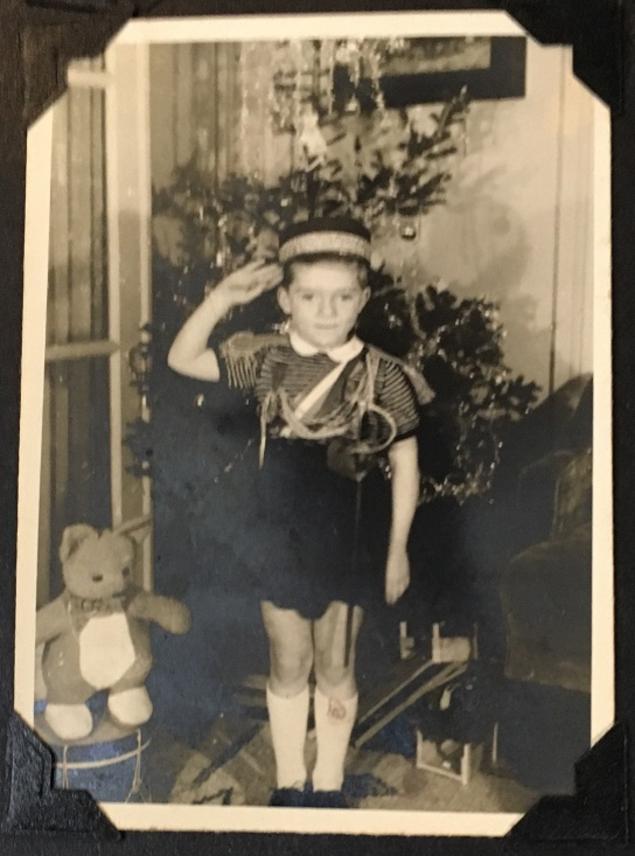 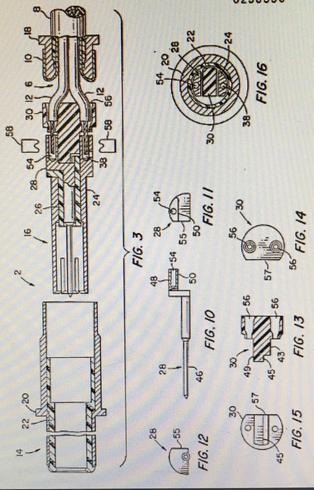 FACT OUR NEWS TEAM COVERED THIS!!!

Many of our troops fought and spent Christmas in the cold tired and hungry. We at

the battlefield so you could have your freedom! 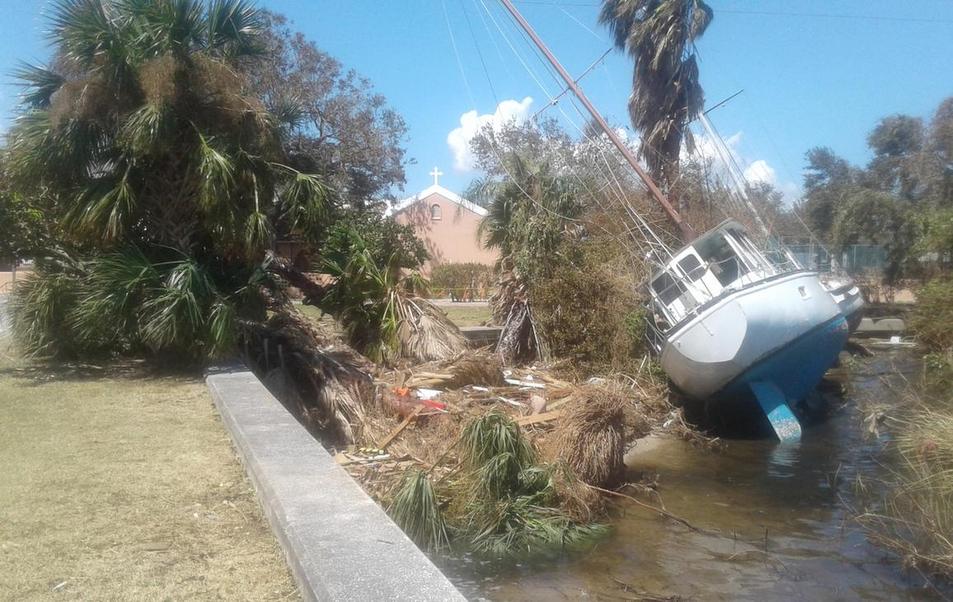 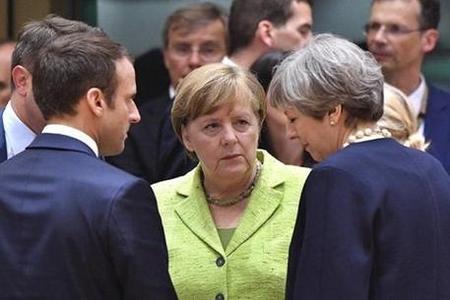 All Mankind. Give credit - where credit is due!!. Taking credit for what our families

died for - is disrespectful on all levels.

Venezuelan Defense Minister Vladimir Padrino Lopez delivers a speech during the reception ceremony for the Russian Armed Forces at the Simon Bolivar International Airport, in Maiquetia, Vargas State, Venezuela, Dec. 10, 2018. Two Russian Tupolev Tu-160 strategic bombers have arrived in Venezuela, the Russian defense ministry said in a statement. According to Russian news report, Venezuelan Defense Minister Vladimir Padrino Lopez welcomed the Russian warplanes, saying that Venezuela is getting prepared to defend itself when needed and the country will do it with the friends who advocate respect-based relations between states. (Xinhua/Marcos Salgado)
BEIJING, Jan. 4 (Xinhua) -- President Xi Jinping Friday ordered the Chinese armed forces to enhance their combat readiness from a new starting point and open new ground for developing a strong military. Xi, also general secretary of the Communist Party of China (CPC) Central Committee and chairman of the Central Military Commission (CMC), made the instruction at a CMC meeting held in Beijing. Hailing the landmark, pioneering and historic military achievements since the 18th CPC National Congress, Xi said the armed forces had resolutely safeguarded national sovereignty, security and development interests and withstood complex situations and severe struggles. "The world is facing a period of major changes never seen in a century, and China is still in an important period of strategic opportunity for development," he said, warning that various risks and challenges were on the rise. The entire armed forces should have a correct understanding of China's security and development trends, enhance their awareness of danger, crisis and war, and make solid efforts on combat preparations in order to accomplish the tasks assigned by the Party and the people, Xi said. Regarding combat capability as the only and fundamental criterion, Xi ordered all work, forces and resources to focus on military preparedness and ensure a marked progress in this regard. Xi stressed the armed forces' ability to respond quickly and effectively to contingencies, asking them to upgrade commanding capability of joint operations, foster new combat forces, and improve military training under combat conditions. Party and government departments and agencies at the central and local levels are required to support the defense and military development. Xu Qiliang, a CMC vice chairman, presided over the meeting, and Zhang Youxia, the other CMC vice chairman, announced the decision to give awards to 10 model units and 20 model individuals. They received awards from leaders, including Xi. Xi also signed a mobilization order for the training of the armed forces, the CMC's first order in 2019.
Natural disasters have created jobs under many Presidents - It did Under Bush and Obama and Trump. This will be on our Global Markets Pages[On a few of our sites]. What is a false market? - Temporary Boom? Seasonal Numbers / Housing Ect. 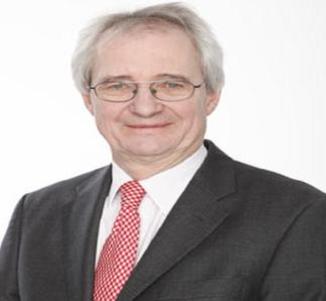 The world is facing a period of major changes never seen in a century, and China is still in an important period of strategic opportunity for development," he said, warning that various risks and challenges were on the rise. 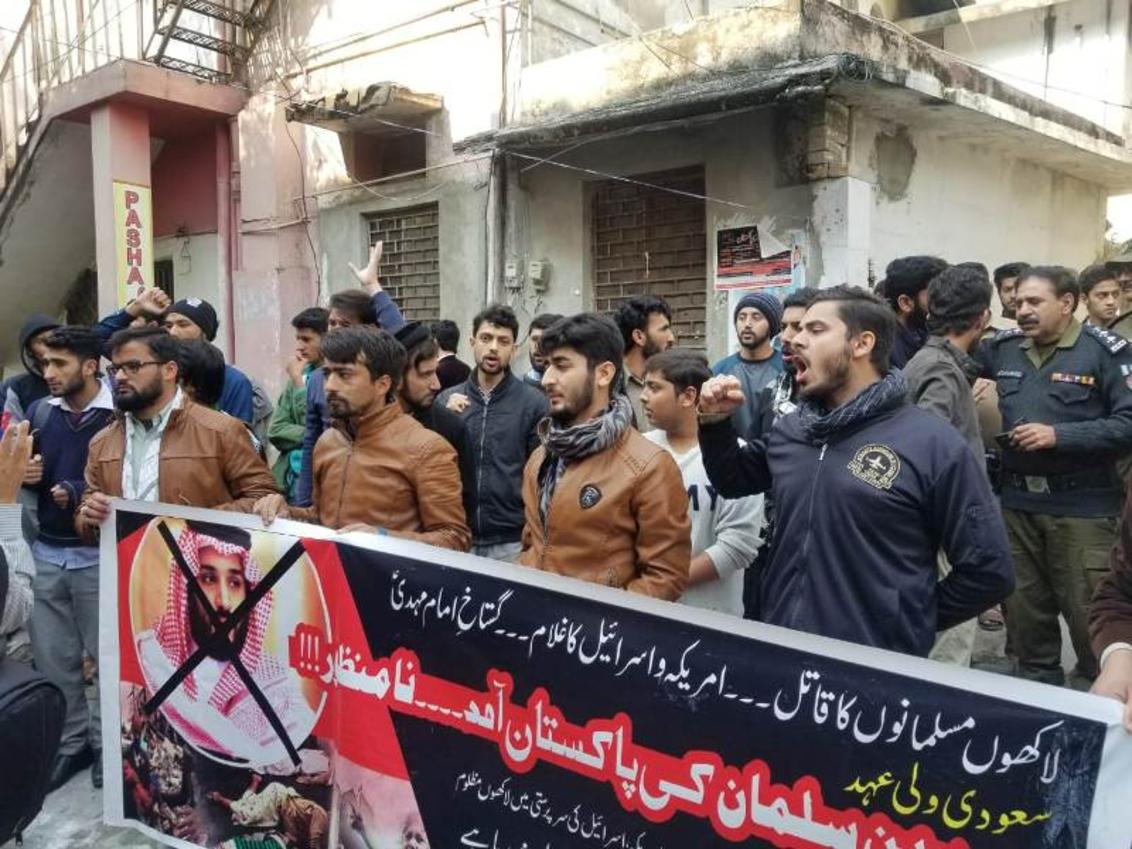 We were the first ones in this country to post the truth about Jamal Khashoggi - our sources in the Middle East were dead on with the reports and we thank all those in the world who live by the word of God - Honor and Truth. 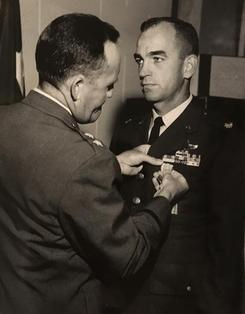 The World is Uniting - "Truth Is Universal".-NGA