A. Fact The Media Has Had people commenting on this Virus - People with No Background in Science

I do solemnly swear (or affirm) that I will support and defend the Constitution of the United States against all enemies, foreign and domestic; that I will bear true faith and allegiance to the same; that I take this obligation freely, without any mental reservation or purpose of evasion; and that I will well and faithfully discharge the duties of the office on which I am about to enter: So help me God.

5. I First have to say I can not believe I'm helping that asshole Biden

Commerce clause, provision of the U.S. Constitution (Article I, Section 8) that authorizes Congress “to regulate Commerce

3. We [ The USA ] have one of the highest death tolls in World 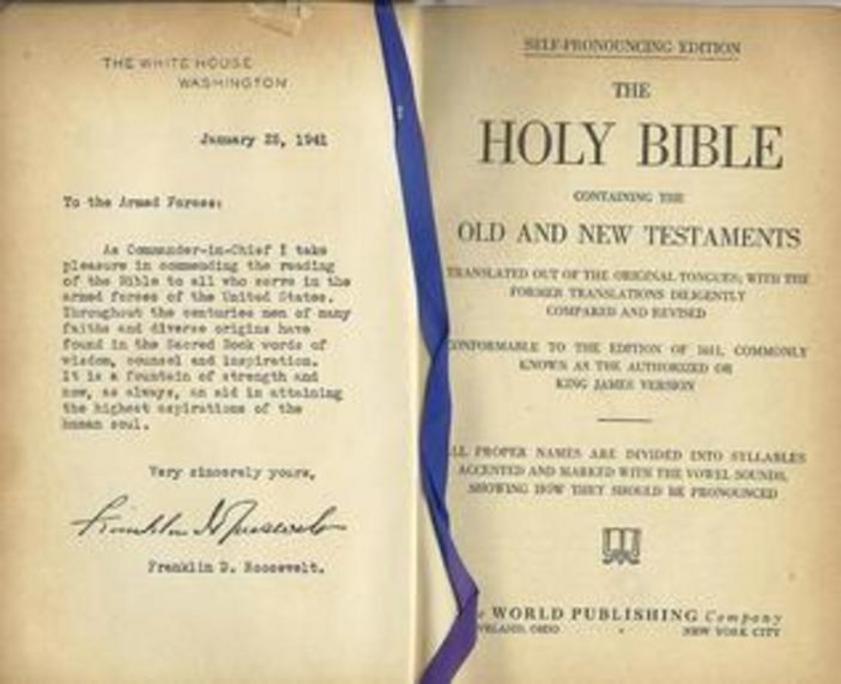 ​Defense Production Act At Once 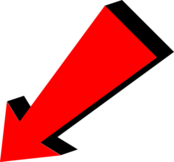 4. All First Responders Must Have Excess To Vaccine / Including Their Families !!!

The White House January 25th 1941 ::: To the Armed Forces: As commander in Chief. I take pleasure in commending the reading of the Bible to all who serve in the armed forces of the United States. Throughout the centuries men of many faiths and diverse origions have found in the sacred book words of wisdom, counsel and inspiration. It is a foundation of strength and now as always, an aid in attaining the highest aspirations of the Human soul. Signed: very sincerely yours,-- Franklin D Roosevelt. 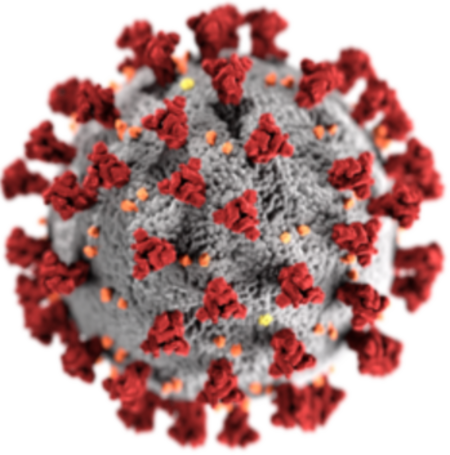 ​A. All Drug Companies start making the same vaccine