This Page Is A Temp Home While we rebuild Our EnvironmentalProject.org Site 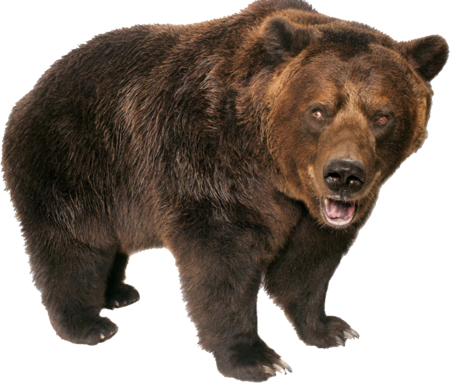 We Will Not Sell Out To Environmental Terrorist Like Michael Bloomberg 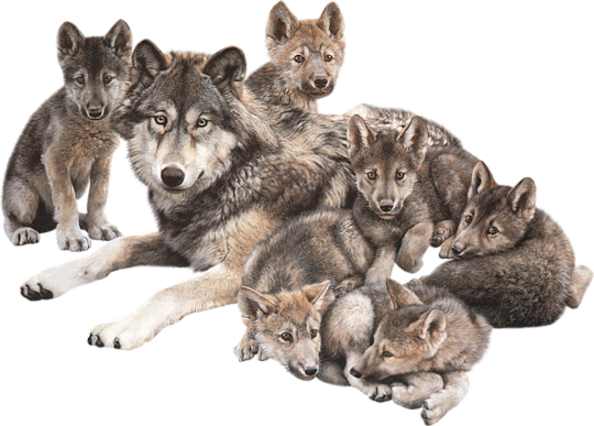