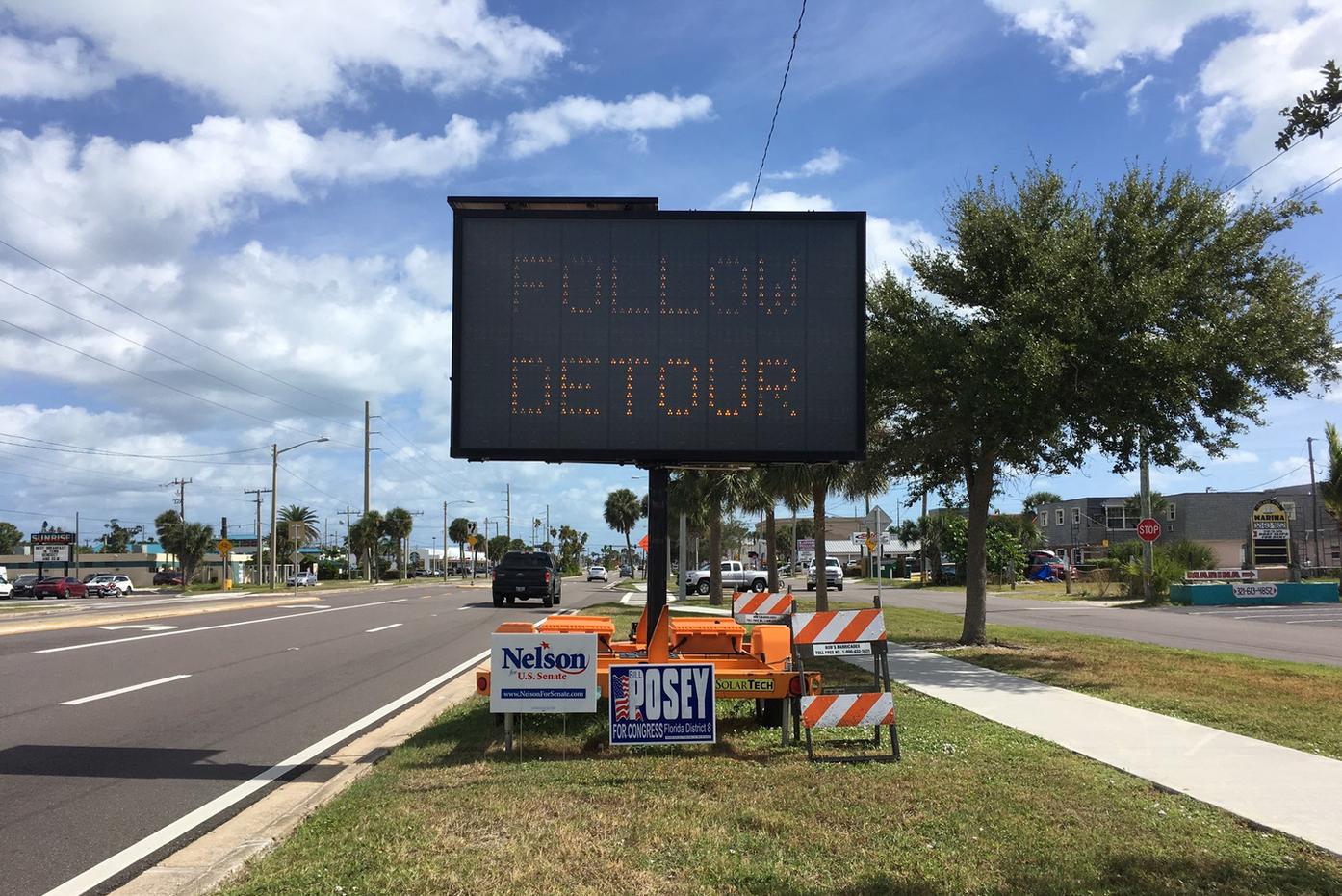 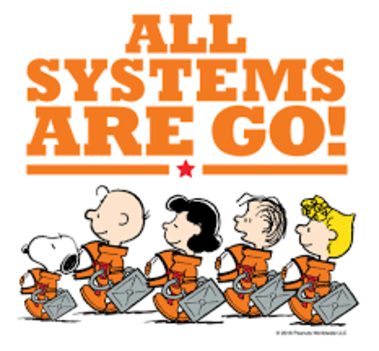 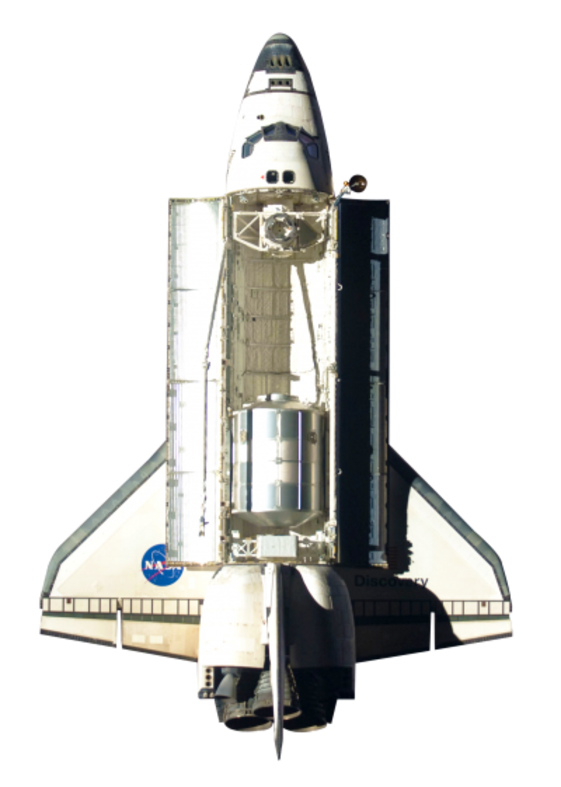 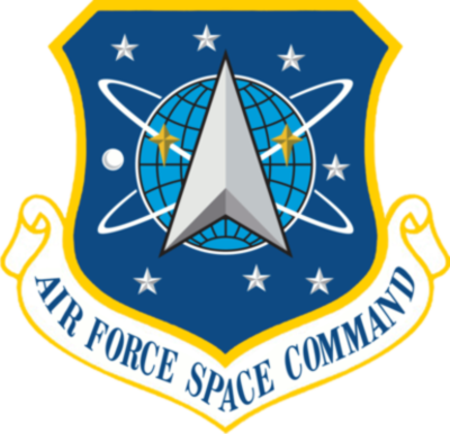 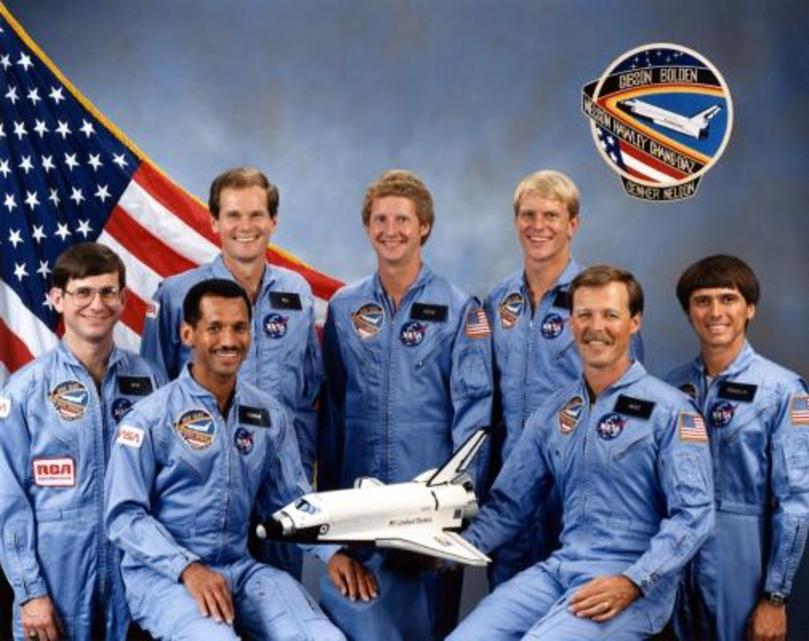 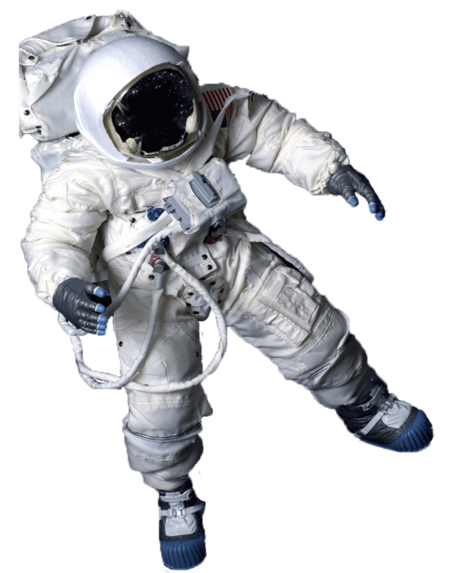 Follow Us We Are Campaigning For Bill Posey And Bill Nelson

Thank you, Mr. Chairman. I’ll start by noting that I have another hearing on the Armed Services Committee that I need to help chair. But, I wanted to be here to welcome you, Mr. Bridenstine, in your first appearance before the committee as the administrator.

Well, I hear you’ve settled into the job and have hit the ground running. I have received positive reviews from people at the agency on your efforts thus far.

Administrator Bridenstine, thank you for the continuing commitment to keep NASA apolitical and thank you for listening to the smart and dedicated space professionals at NASA. I look forward to continuing to work with you – because it is an exciting time for the space program.

In 2017, the US led the world in number of commercial space launches for the first time since 2003.

Those figures are in stark contrast to just six years ago when the US had no commercial launches at all.

And what a difference it has made at the Cape, which hosted two-thirds of the nearly thirty US launches last year. Jobs are soaring because rockets are soaring.

Now we need to make sure we have the workforce and infrastructure to keep up that growth. I’ve heard from aerospace employers in Florida recently, who tell me our education system isn’t keeping up with their demand for highly skilled technicians. Mr. Chairman, I look forward to working with you to find ways to help prepare workers for the high-tech, good paying jobs of the twenty-first century.

And, regarding infrastructure, Administrator Bridenstine, I sent you a letter in June requesting your personal attention to the matter of NASA’s Indian River Bridge. To put it plainly, deterioration of this bridge jeopardizes our access to space.

I’ve spoken with Secretary Wilson on the matter and I’ve amended the National Defense Authorization Act so that the Air Force can contribute to addressing the problem. But, NASA owns the bridge, so you need to lead the way. I’ve also made sure my colleagues on the appropriations committee understand the issue, so they will be looking for your plan to replace the bridge.

Finally, our 2017 authorization bill required NASA to define and deliver to Congress a step-by-step plan for reaching Mars. Last week, NASA delivered the “human exploration roadmap,” which was due in December of 2017.

I think we can do better than that. Mr. Bridenstine, I’ll leave you with this simple question – what is it going to take to get us to Mars in the 2030s? Flat budgets certainly aren’t going to do it and we can’t afford to sacrifice NASA’s other critical priorities in science and technology.

And we certainly can’t afford to walk away from the ISS in 2024 when NASA has made it very clear that we are going to have enduring needs in low Earth orbit.

Administrator Bridenstine, I look forward to working with you on these big challenges and tremendous opportunities. 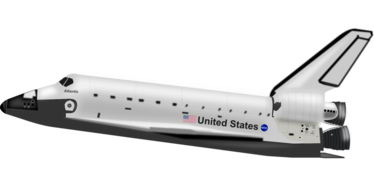 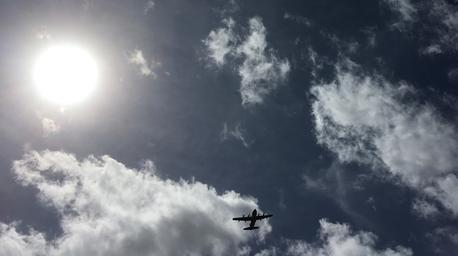