The Democrats Want To Back Biden?

One day - those who committed the war crimes will be held before a court of law and in the end they will be held accountable before God himself. 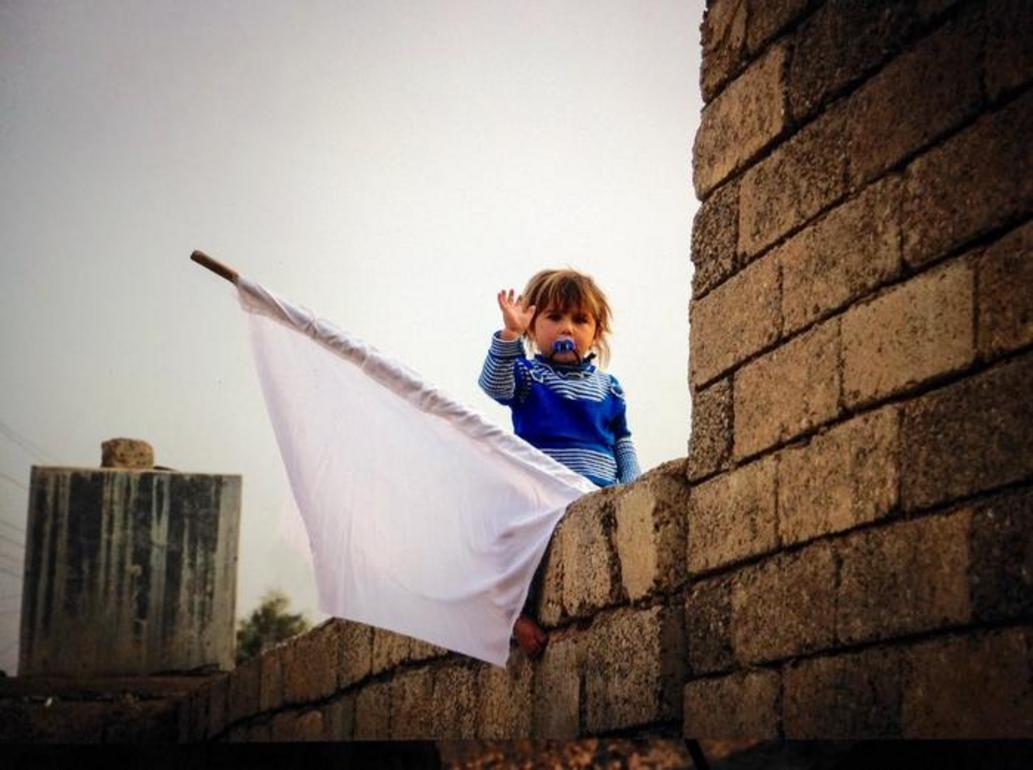 It Will be a cold day in hell - We won't stand for it!

“Fighting terrorism is a justified action by any country. However, according to confessions of the same US officials, Daesh was formed by the US itself in the region and was supported as long as it acted in its interests carrying out parrot terrorist actions and waging wars in the region,” said Mahmoud Vaezi, Iran president’s chief of staff on Monday.

He was reacting to the news that the US forces had killed Abu Bakir al Baghdadi, leader of the Daesh terrorist group.

“Now that the US interests have been threatened by this group created by the US itself, they kill its number one through complex operations but this will never mean an end to this corruption,” he warned.

Vaezi went on to criticize that the US killed Al Bghdadi to use it as its winning card in the upcoming elections.

He urged all countries to stop supporting Daesh offspring in the region to uproot it altogether.

Over 100,000 Innocent men women and children slaughtered and that's a damn FACT!

"The killing of Daesh's ringleader marks a turning point in our joint fight against terrorism," Turkish President Recep Tayyip Erdogan said on Twitter, using an Arabic acronym for the Islamic State group.

He said Turkey would "continue to support anti-terror efforts -- as it has done in the past".

"I am confident that a decisive struggle against terrorism, in line with the spirit of alliance, will bring peace to all of humanity."

"The defence ministry does not have reliable information about the actions of the US army in the Idlib 'de-escalation' zone... concerning the umpteenth 'death'" of Baghdadi, Russian defence ministry spokesman Igor Konashenkov said in a statement.

He said there were "contradictory details" which raised "legitimate questions and doubts about the success of this American operation".

"Since the final defeat of the Islamic State by the Syrian government with the support of Russian air power in 2018, the umpteenth 'death' of Abu Bakr al-Baghdadi has no operational significance for the situation in Syria nor for the actions of the remaining terrorists in Idlib."

'Fight will go on', says Macron

"The death of al-Baghdadi is a hard blow against Daesh (IS) but it is just a stage," French President Emmanuel Macron wrote on Twitter.

"The fight will continue with our partners in the international coalition to ensure that the terror organisation is definitively defeated. It is our priority."

Battle against IS group 'not yet over', Johnson warns

"The death of Baghdadi is an important moment in our fight against terror but the battle against the evil of Daesh is not yet over," British Prime Minister Boris Johnson said on Twitter.

"We will work with our coalition partners to bring an end to the murderous, barbaric activities of Daesh once and for all."

There have been many reports that this Terrorist was killed back as far as 2014 and covered on France 24 - BBC - Russia and many News outlets around the world we have covered many things on our websites[Our Cyber Security]. The Syria Conflict is on our News Site Red Link Bar Below - Listen to what others around the world are posting. 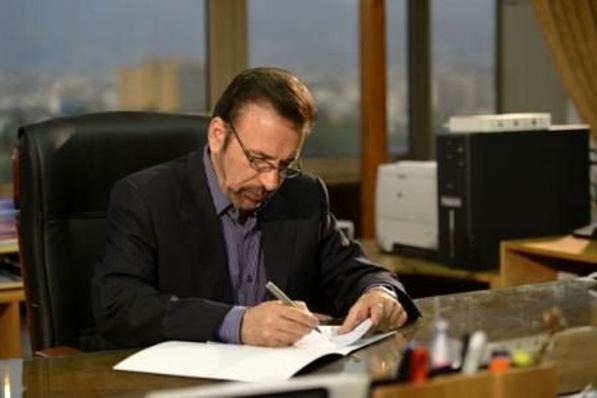