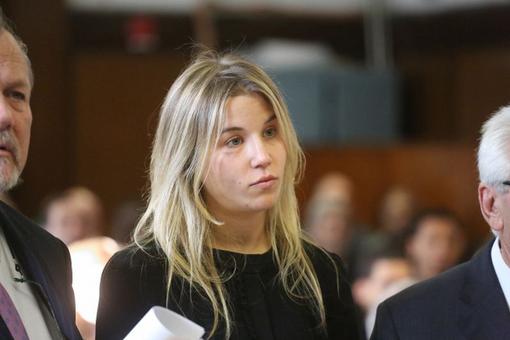 Story For Another day 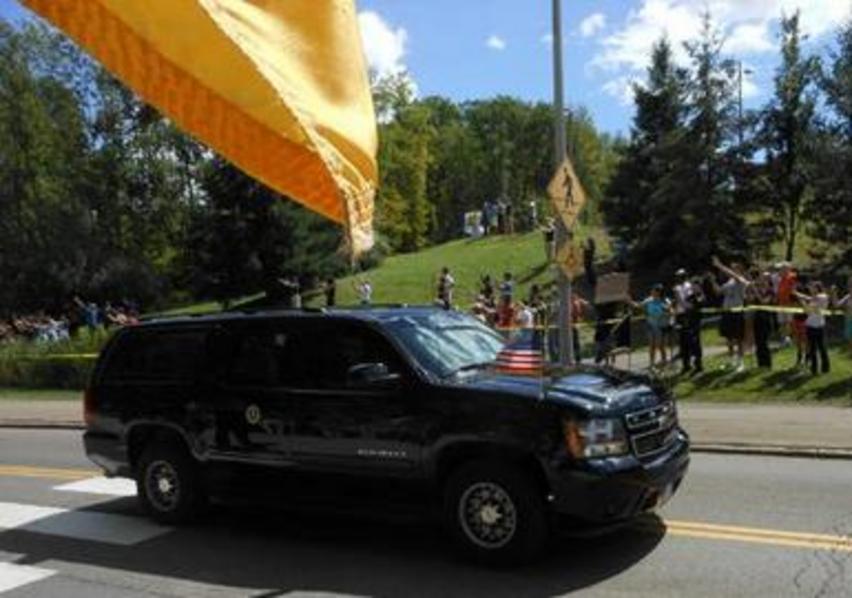 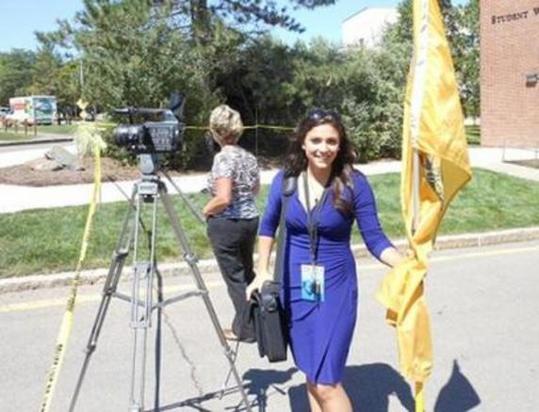 During the Obama Biden years they Stated about getting rid of Nukes, funny thing , fate or destiny either or, out on the road driving truck I was called to deliver a hot load - this hot load [ Nuke Pumps ] - they were picked up in Upstate New York By myself and another driver - they were to be delivered ASAP [ without delay] upon reaching the Airport in the windy city we pulled into a airport hanger - met by Russian specking people they were to go in the plane headed to Russia no customs workers to be seen any place- anyways straight shot headed to Russia -the paper work is below and photo of side of the box along with our flat beds that hauled them. Don't get us wrong [ We can't stand either one of these guys - Known fact] -- But know this we are fond of Michelle as her office was involved in helping bringing Jon Hammer home from Mexico - yah we are involved in a lot of things around the world - we issued this page to point out facts and why we will not stand still having Biden back in office - its time for a new Generation - we have campaigned for both parties and many women - again Syria and this Russia Crap is getting old! Move on its Gen-X Time!
Daily News Story Click Here

Away With Hitting Cop 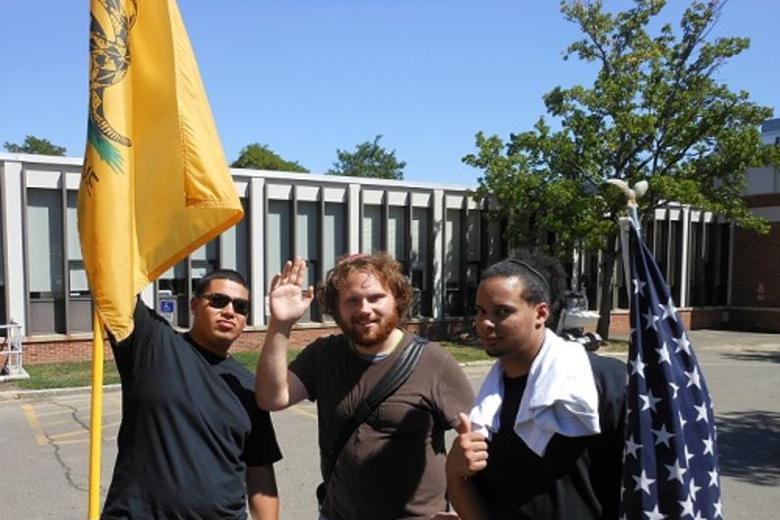 Yah the photo of the suits below was Obama's SS Squad 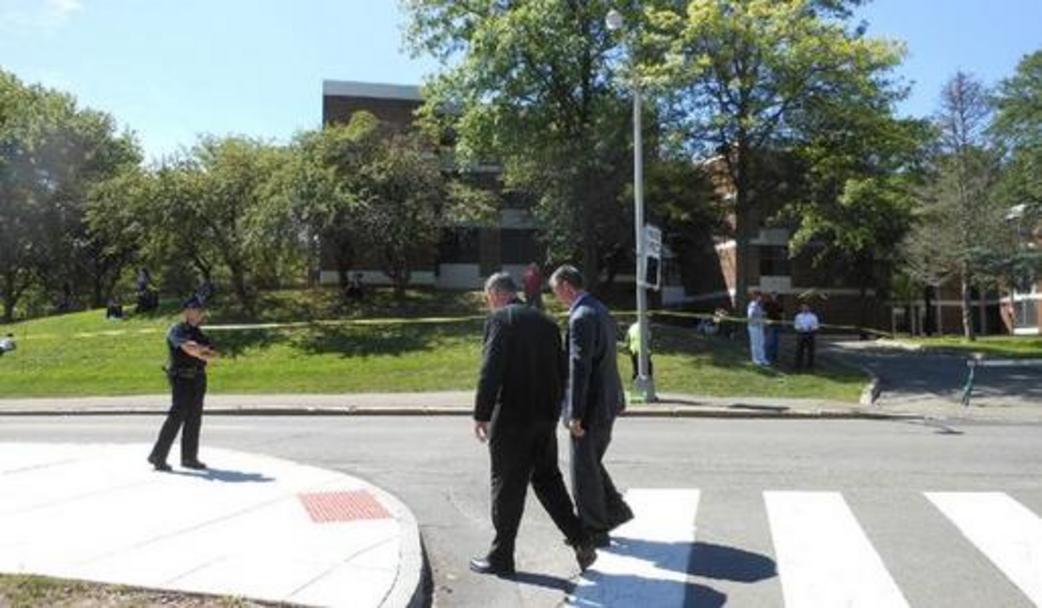 Lets get this straight and this will remain on our site : One day Obama - Biden and Clinton will stand before the International Criminal Court for War Crimes And Crimes Against Humanity : We promise you that - To The Democrates No One Is Above The Law ? : There is International Law And Treaties : You Reap What You Sow : Clear Violations Of International Law In Syria And Other Arab Nations and not limited to arming the Syria Opposition Forces
NY Times Story Click Here 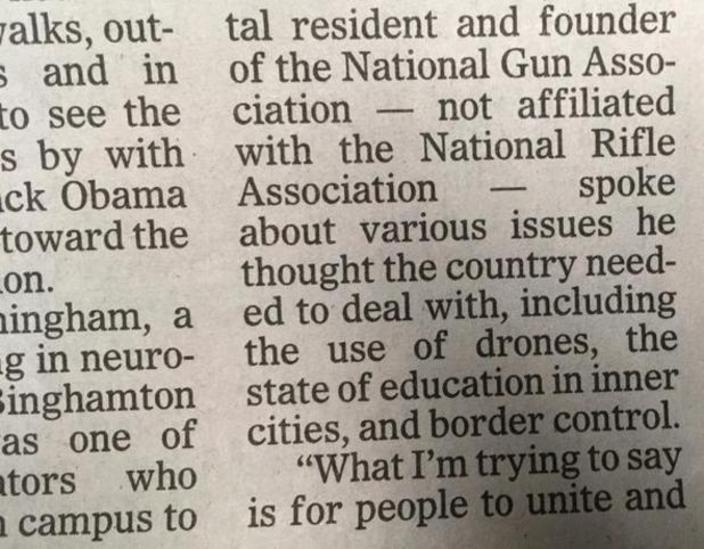 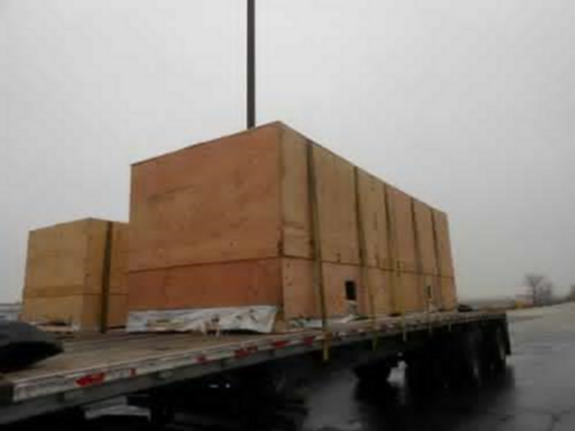 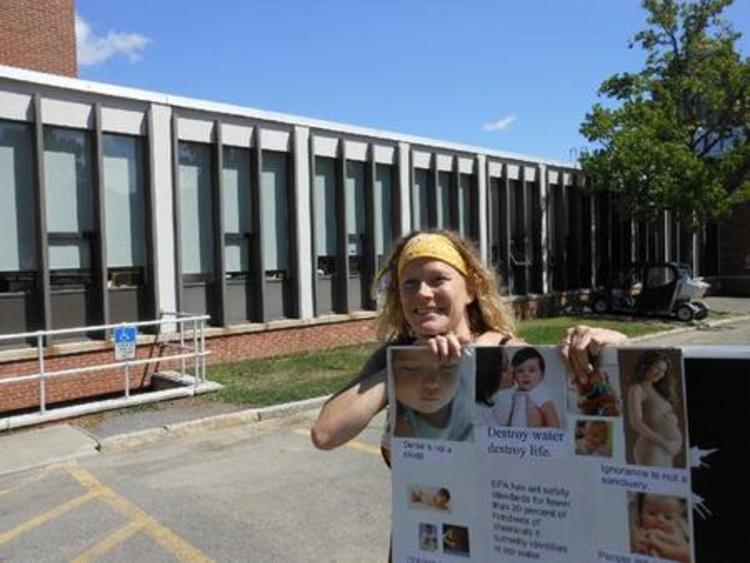 The Syrian Red Line We started covering the Syrian conflict and other's. Being the President of Student's of peace back in my college day's we have alway's tried to bring understanding. President Obama came to Binghamton New York during the time of Small arms treaty fight, ( Gannett new's posting gun owners names and so on a story for another day.) We were protesting at BU college. Below is a photo of Obama's security team; behind the team is a man that is holding a Syrian Red Line Sign. Before the Obama security team went through, the man holding the sign tried to make his way to Obama bus.We mentioned it to the security staff and they stopped him and let him go, not being awear of who this man was. After making sure President Obama saw us protesting. We had a talk to the man about his issue's. He stated the Syrian Goverment had to go. As well as I asked him about the Children ? that were dieing because of it. The man had no concern's over the children, which really bothered me deeply. In my eye's the Syrian Rebel's were no better then then people they were fighting. More on this story coming shortly. 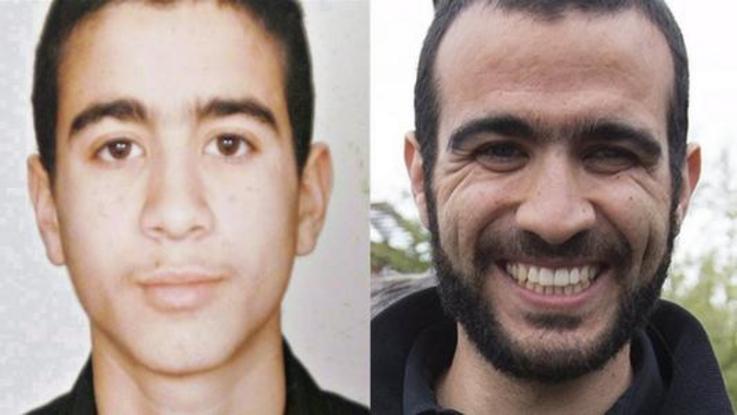 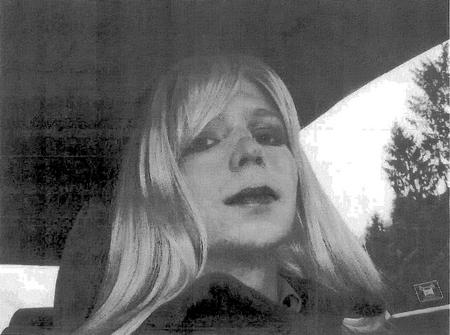 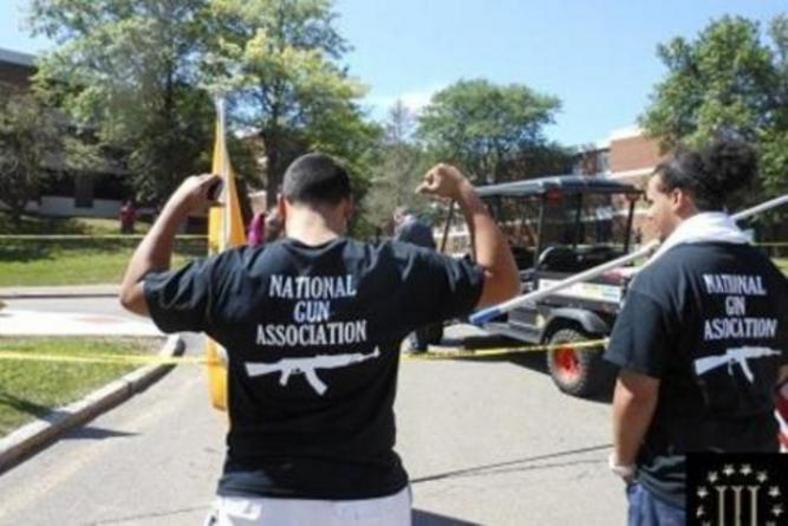 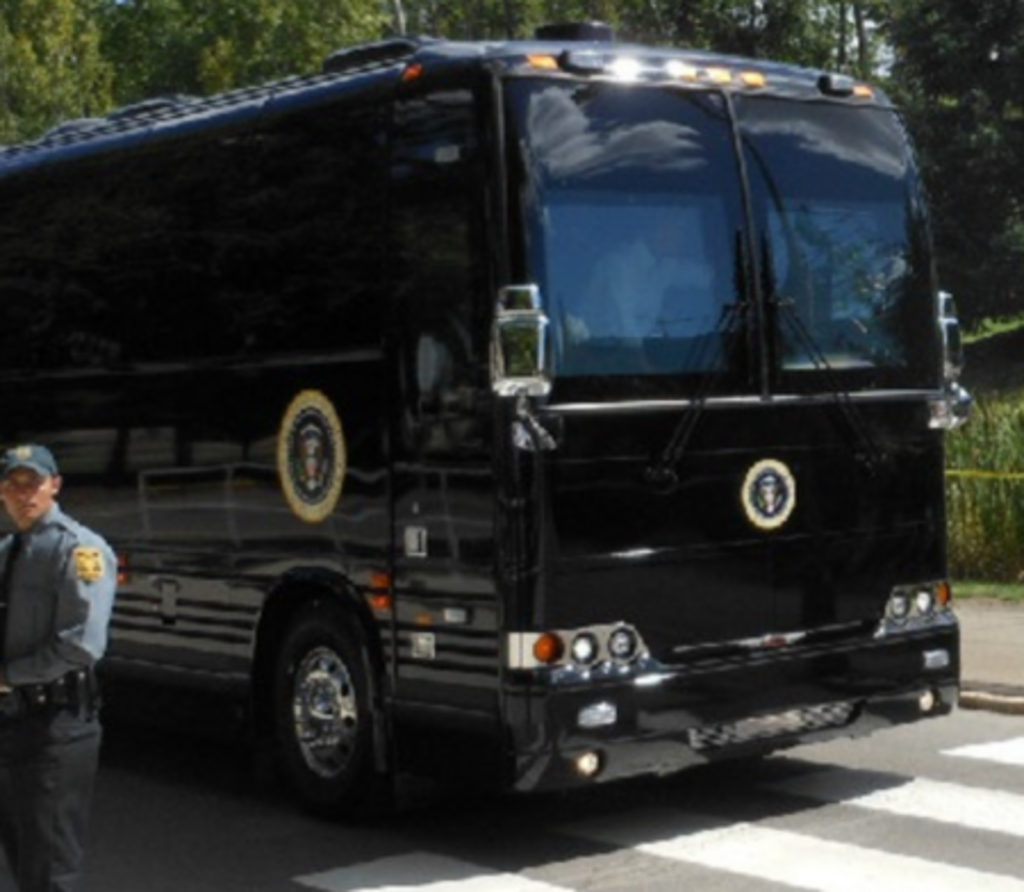 ​All other Supporting Documents Will Appear Before

Notice how empty UpState NY was Everyone there was protesting Obama 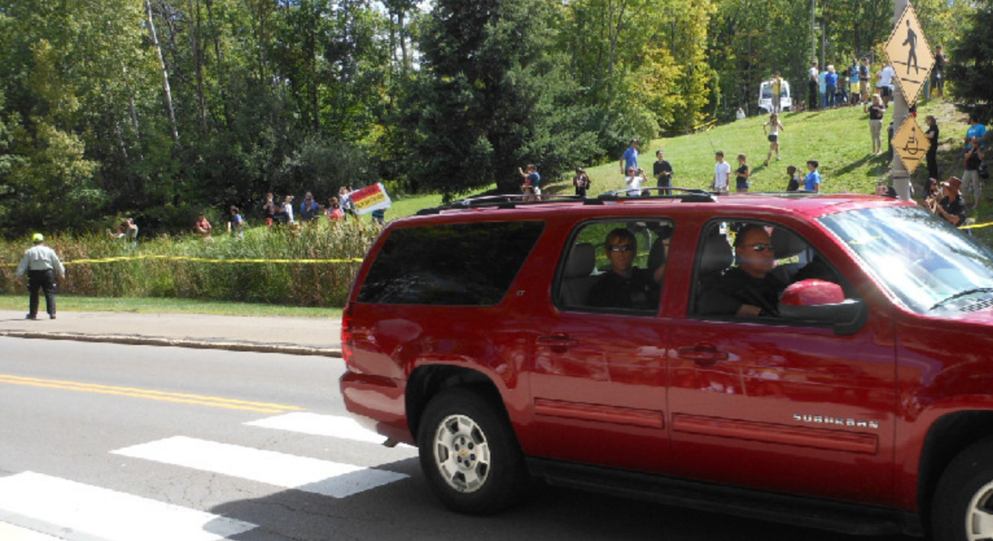 And the Killing Of one of our own Border Agents 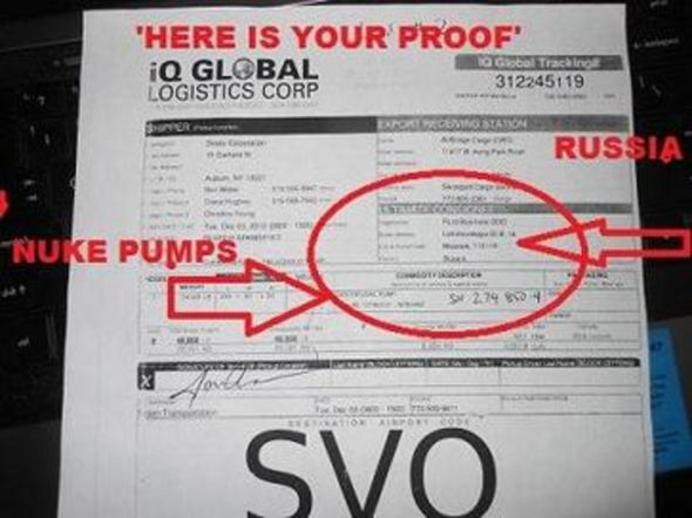 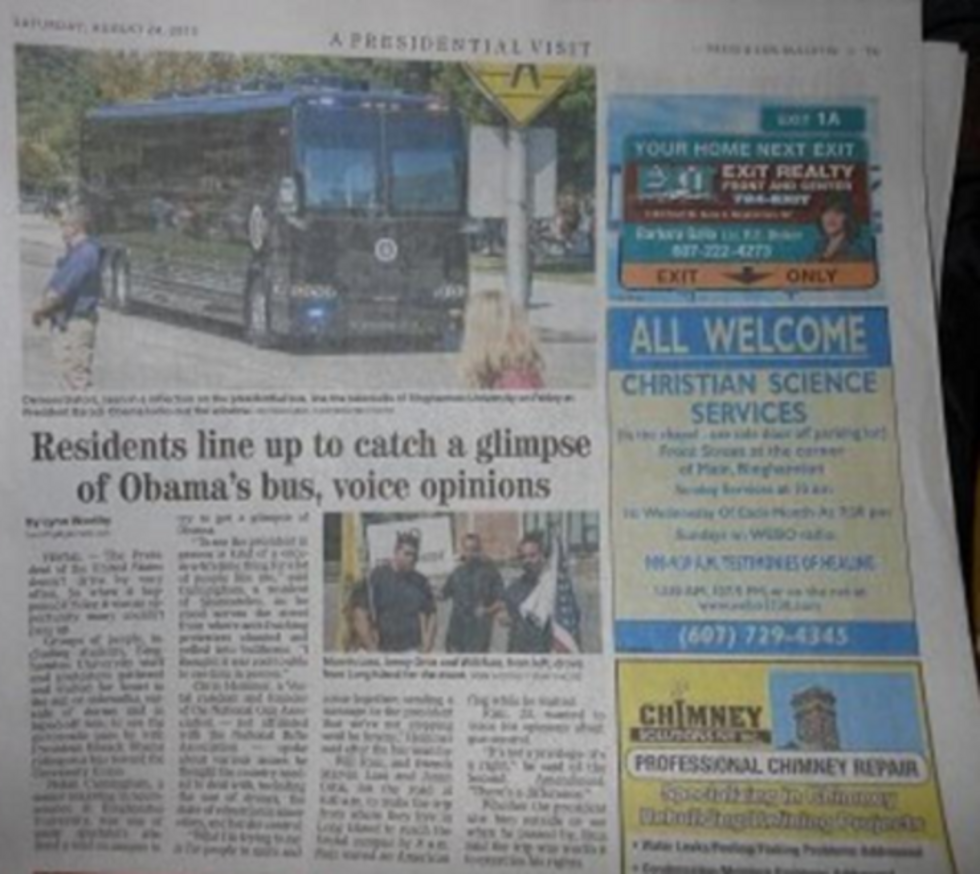 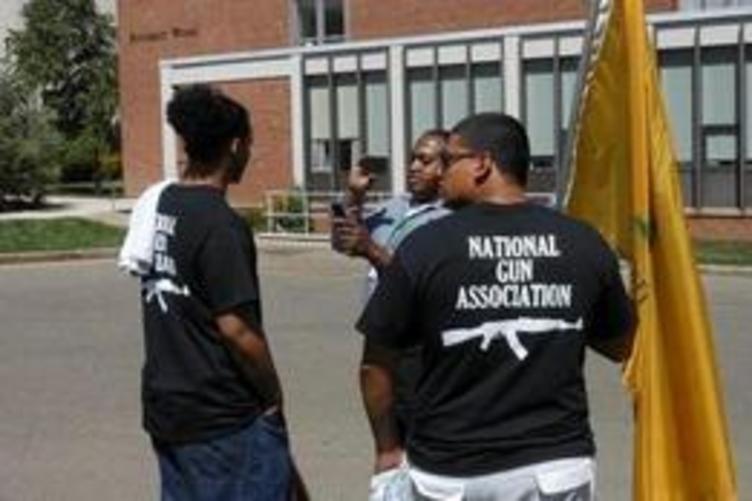