The Virus does not care what race - creed or color you are. Welcome to hell . 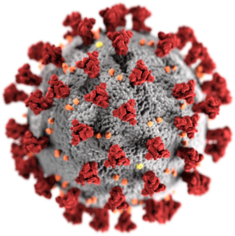 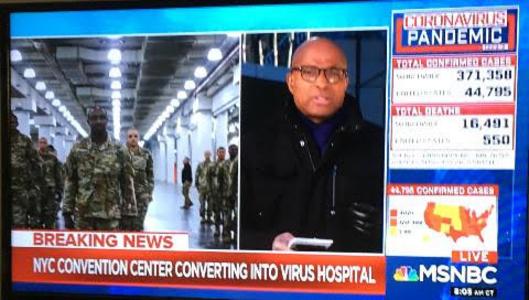 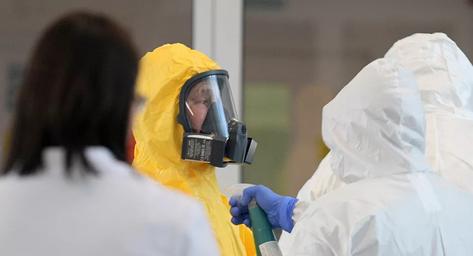 People did not have protective gear when ship     docked do your homework you will see it.

America Founded On Faith
Psalm 133 :
Behold , how good and pleasant it is For Brethren to dwell together in Unity !

UNITY MATTERS - IN GOD WE TRUST! 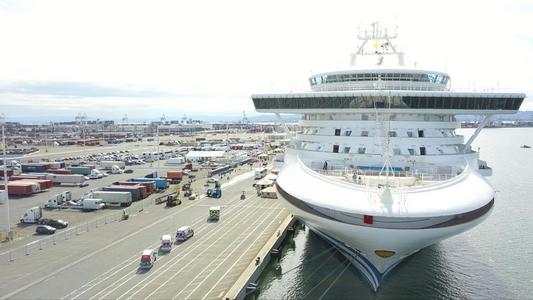 There are those who heed our Cyber Security Warnings and those who don't - Its a damn fact people were warned people and no one listened - you reap what you sow : When Profits over humanity are running rampant in this country from DC to MASS MEDIA : England - Russia and many others have heeded our warnings. Facts are Facts The Queen Of England in safe keeping And Yes That is Sir Putin In Photo below - Not Big Bird : This game has become deadly - Since when does those in power get to decide who lives and who dies

Hot spots are near ports of entry and have spread and are spreading across the country - Fact we warned about this damn Virus and some thought it was a joke in the Media - which aided to the spread [ You know creating - a second virus-  "The stupid virus" that spread ] causing death and spread of this Virus has done as much damage as COVID-19 [ They know who they are and we will deal with them later] Go To CDC Website site Facts are Facts and Science is Science - Misinformation and Bullshit KILLS!

A risk assessment is a process to identify potential hazards and analyze what could happen if a hazard occurs : You will find many ways to word this on the internet but in the end it has the same meaning 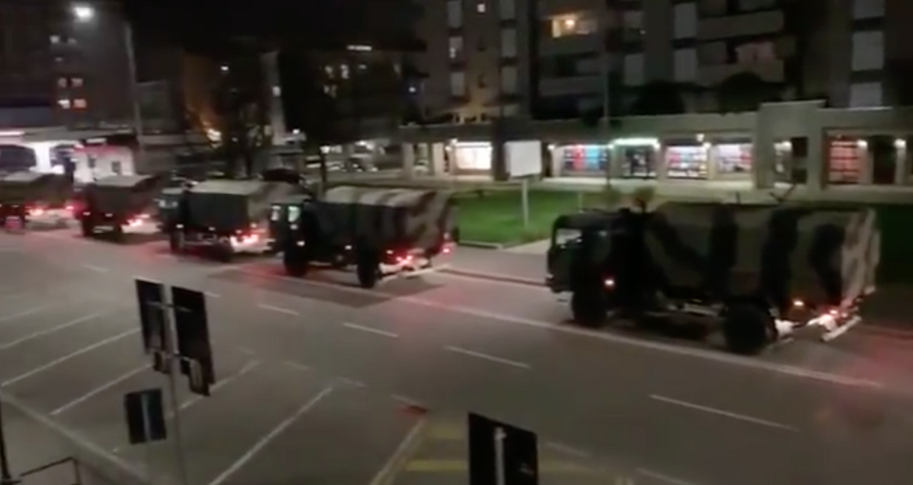 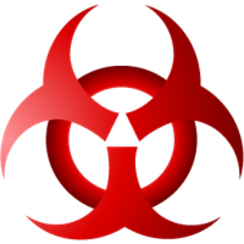 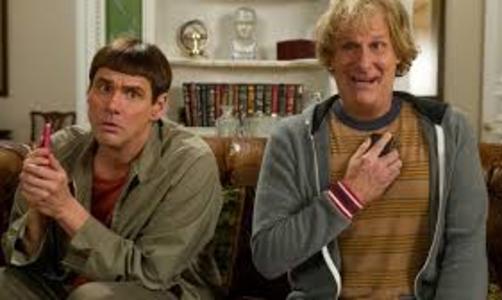 Now we have a Virus hunting and killing at will - something you can't see feel or touch - something that can infiltrate - move undetected and take your ass right out..

YOU WERE WARNED AND THATS A DAMN FACT !