BLOOMBERG IS PAYING - OR SHOULD I SAY BUYING ELECTIONS - YOUR ALL BEING PLAYED - BLOOMBERG IS OUT FOR BLOOMBERG _ HE HAS PROVEN HIS DISLIKE FOR IRISH BLACKS HISPANICS MUSLIMS AND NATIVE AMERICANS AND CHRISTIANS A LIKE - DO YOUR HOME WORK - BLOOMBERG HAS PLAYED AND FUNDED BOTH PARTIES HE MEETS ALL { Criteria of Someone who is extremely Narcissistic } Bloomberg is paying Bidens way ! 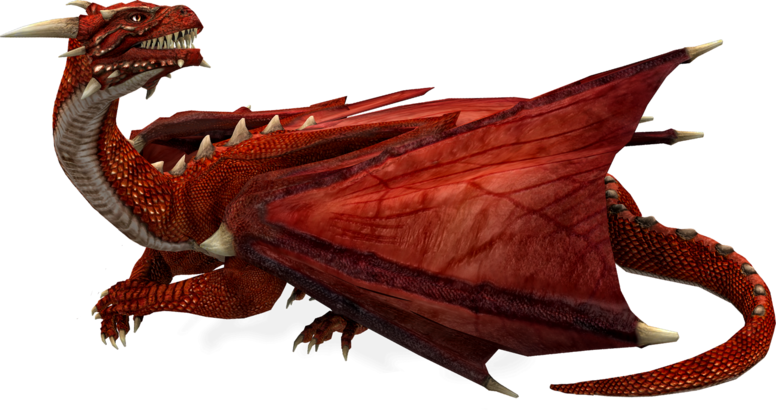 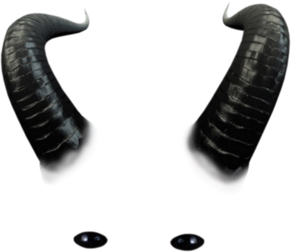 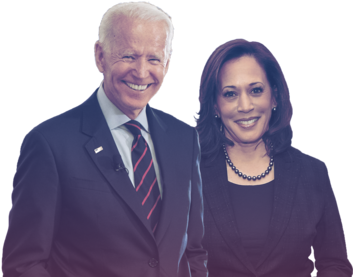 Bloomberg Government launched in 2011 as a comprehensive solution to eliminate multiple government information resources. According to The New York Times, the service was developed to provide news and information about politics, along with the less "glamorous" aspects of government reporting, including legislative and regulatory coverage.[2] 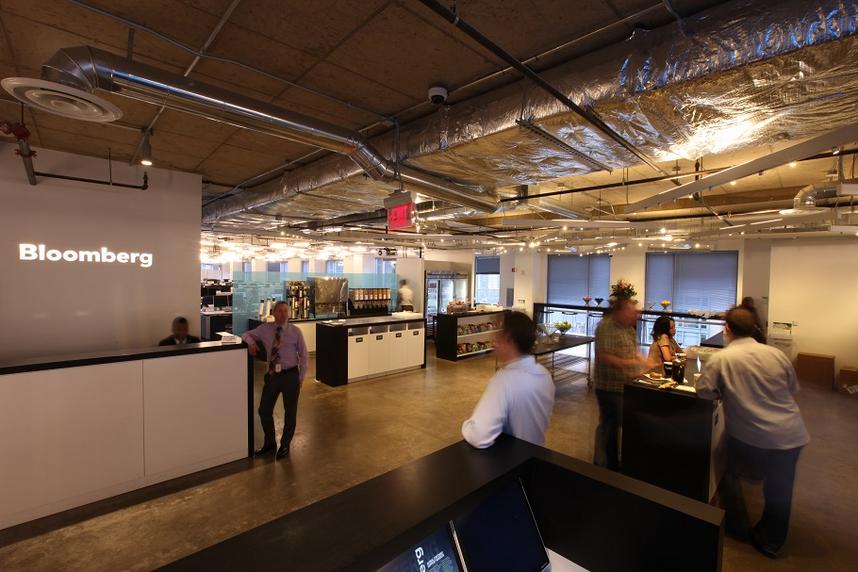 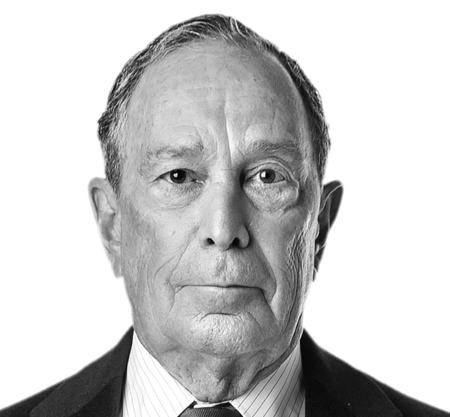