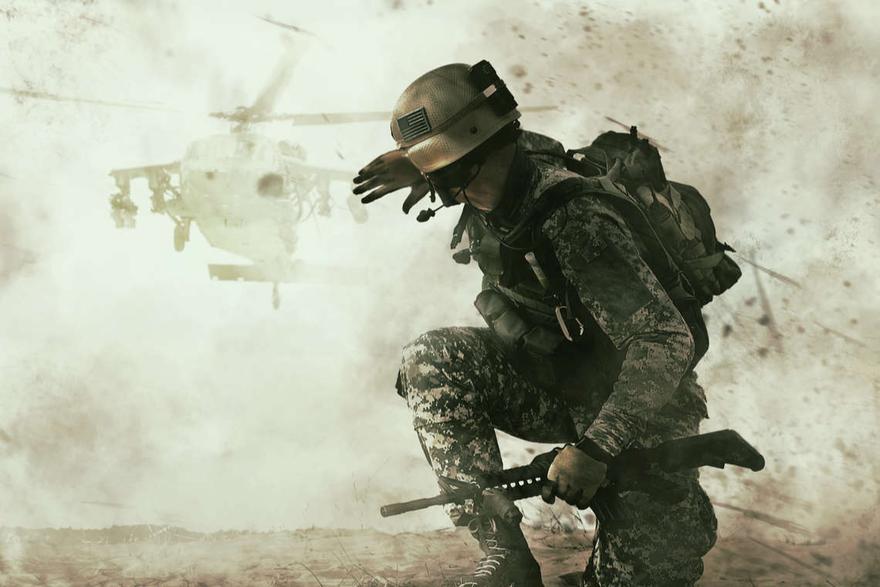 If you served in the U.S. military between 2003 and 2015 and used 3M ear plugs, you may be entitled to compensation.

From 2003 to 2015, thousands of military members in conflict zones, such as Afghanistan and Iraq, and those working on bases outside of combat zones, used 3M’s Dual-Ended Combat Arms Ear Plugs that may have led to partial or full hearing loss, or tinnitus.

To become involved in the lawsuit, potential plaintiffs need to have a doctor's diagnosis of tinnitus at or around the time of discharge from the military, and/or hearing loss resulting in an impairment rating with the U.S. Department of Veterans Affairs. The relevant time of service is 2003 - 2015.