NO MAN LEFT BEHIND! 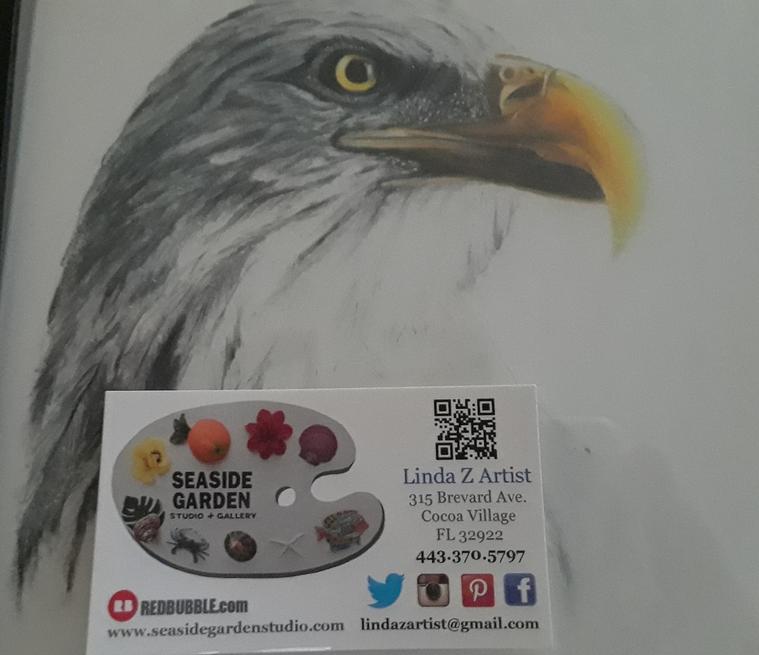 A Brotherhood A Sisterhood
When a brother ( or sister ) , falls from Grace or Looses their way
from confusion, and falls into a dark place, a brother (or sister )
will hold out his (or her) hand and aid in his (or her)
Recovery
Godspeed 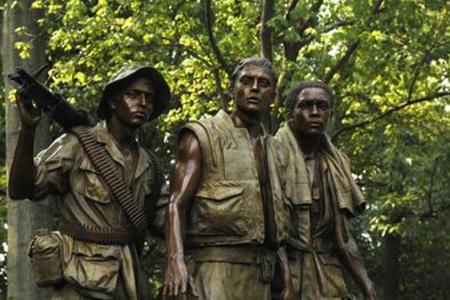 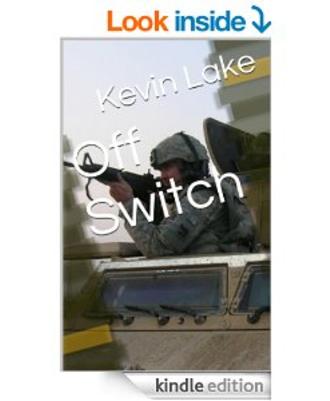 "I am an Iraq war vet who struggles with P.T.S.D., and I am an author. I stepped away from my normal genre (paranormal) to write......, what thus far has been the hardest thing I've ever written in my career, in attempts to raise awareness of the incessant issue of suicide among our soldiers and vets. This is from the heart and my own experiences, and I hope it can help just one person who is struggling if not many. Please read it and share it with your friends."

You Can Read his story by going to Amazon,Buy his book Kindle edition

I have had the honor of specking with this young mans mom. I promised her I would thank her and you for everything your family has given and does for this country, along with all the other troops, this was a honor for me to do this page.It is for all who serve and it is for one guy who has been through alot. I thank you for your service, my family also thanks you for keeping freedom alive and well.

And this page is also from your mom Jamie Nonemaker, the whole world needs to know this great mom, she's on the net everyday fighting here, for freedom.They are truly a family of American Patriots. And again Thank you, both of you.


Support Our Veterans
Nothing worst then our vets being sent to fight BS wars only to come home and have NO SUPPORT ! , those who do not get this you will, and if you do not, then find aother website to read. Better yet take a trip to Disney Land, because you will never understand.
To My Brother ( Desert Storm)

Like so many ,my brother fought for our freedom, he made it home,and he truly never made it home like so many who have fought over the years, they brought home the sadness of war.The sadness noone can ever understand unless you have lived it.My brother like so many of our vets have been forgotten in so many ways. My brother has been off the radar for 10 years.He could not live with the hell inside of him and the things he saw and the friends he lost.

To my brother and other vets where every you may be, you will never be forgotten. Buck Allen wrote a song, the other side of darkness, I play it everyday as it has meaning to me,it help's me think of my brother and remember my brother.See we our families not only loose a loved one who deals with the pains of war,we ourselves feel it and understand.

We all carry the pain in some ways.It bothers me deeply that our government calls our troops Casualties of War, that is wrong , our brothers our fathers our sisters have names.And deserve to have more respect then has been given. Americans have fallen short with respecting our troops.From Vietnam To Afganistan, our families will never forget our own and the freedom we have.To my brother where ever you might be, we miss you.God Bless Our Troops. 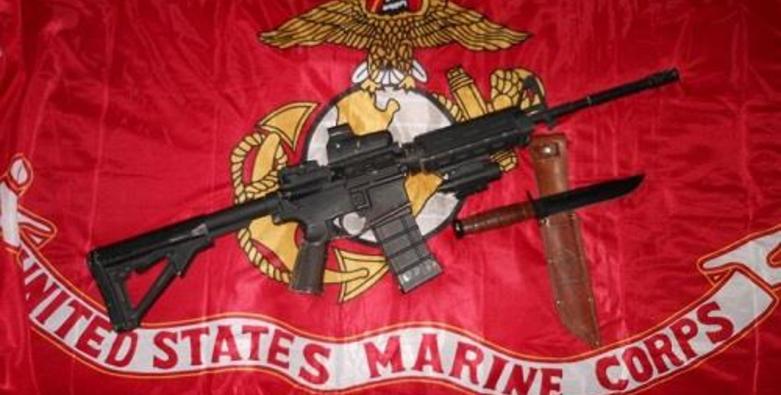