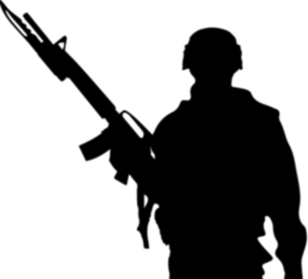 BLOOMBERG IS PAYING - OR SHOULD I SAY BUYING ELECTIONS - YOUR ALL BEING PLAYED - BLOOMBERG IS OUT FOR BLOOMBERG _ HE HAS PROVEN HIS DISLIKE FOR IRISH BLACKS HISPANICS MUSLIMS AND NATIVE AMERICANS AND CHRISTIANS A LIKE - DO YOUR HOME WORK - BLOOMBERG HAS PLAYED AND FUNDED BOTH PARTIES HE MEETS ALL { Criteria of Someone who is extremely Narcissistic } Bloomberg is paying Bidens way/ and Now Supporting Pro Choice Movement ! 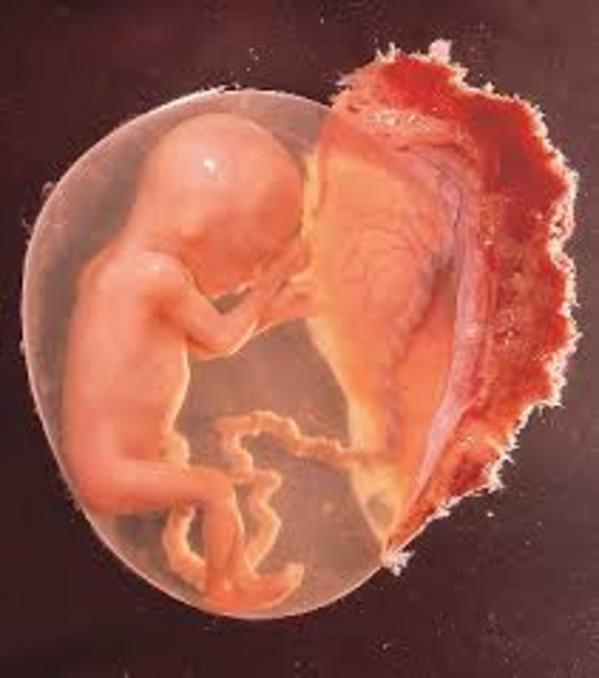 STATE OF WISCONSIN A WOMENS RIGHT TO KNOW PDF FILE 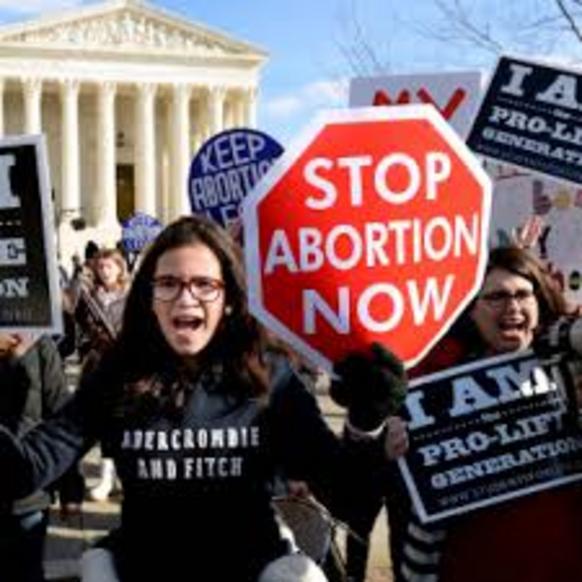 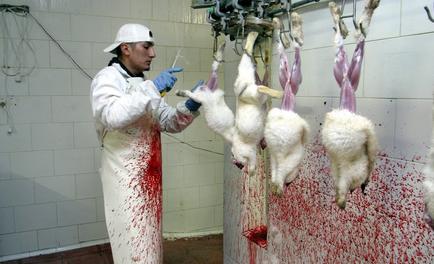 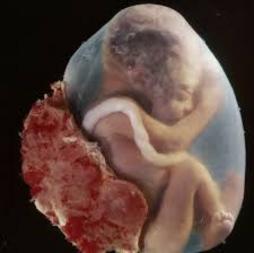 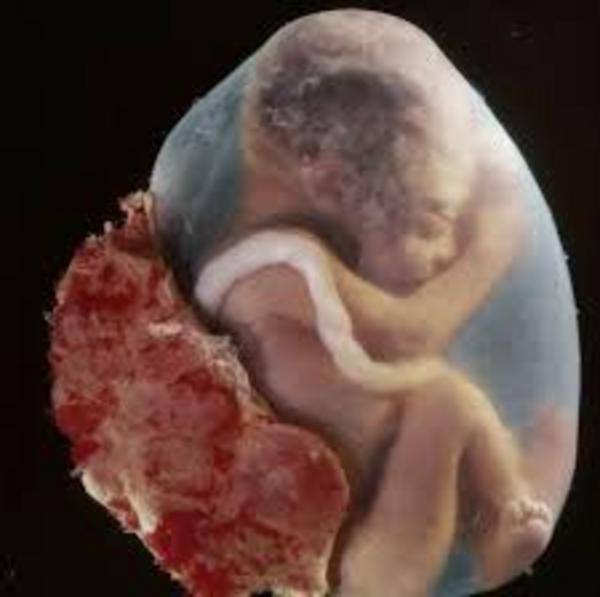