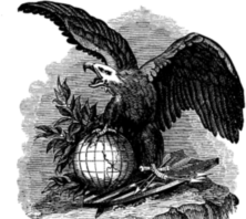 Dental - Medical - Legal Assistance - Along with Haircuts - Clothing - Survival Gear: Is just Part Of what is taking place. 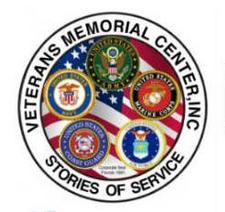