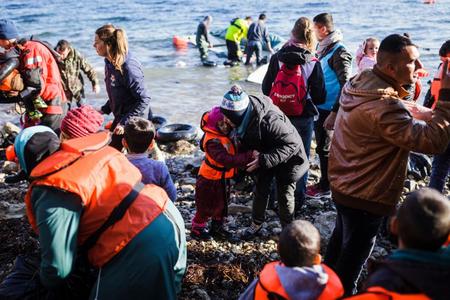 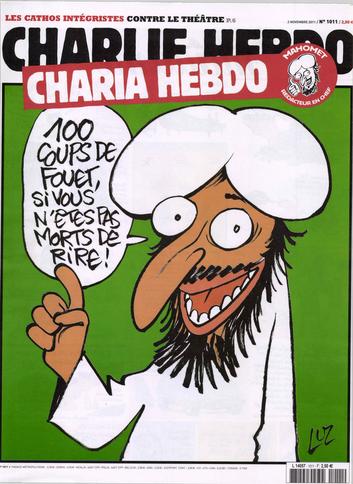 WAR CRIMES - YOU WON"T HERE THIS ON MSNBC 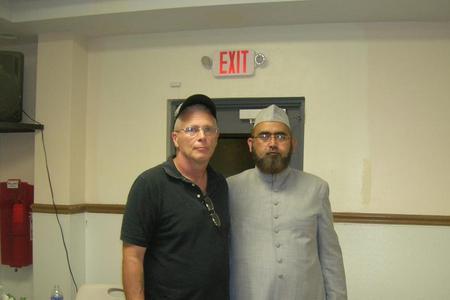 THE CREATOR OF ISIS - DOCTOR DOOM 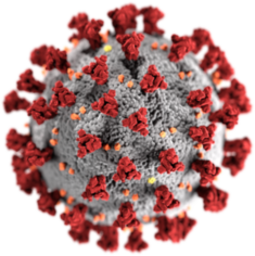 YES IT IS 2020 and the children still suffer still homeless

All Facts More To Come 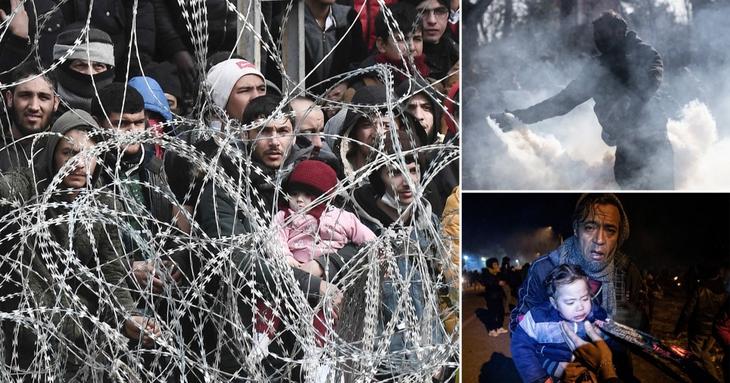 General Jack Keane knows what we have done for this country and I got hung out to dry - We were the ones Bill Hemmer Of Fox News was taking about when the Orlando attacks we warned through back spy channels three days before it happened and yet you all have a rope around my neck - used us on every level slapped my ass in jail for nine months my house raided and close to $35,000 in legal costs and for the love of God And Country - We have done nothing but try to bring peace. Understand this all our guys are back in school working on Law Degree's

FREEDOM OF THE PRESS -TRUTH MATTERS

ON OUR ENVIRONMENTAL SITE WAS A WARNING TO CHINA FACT!!!!

MSNBC WAS THE ONE I QUOTED ABOVE 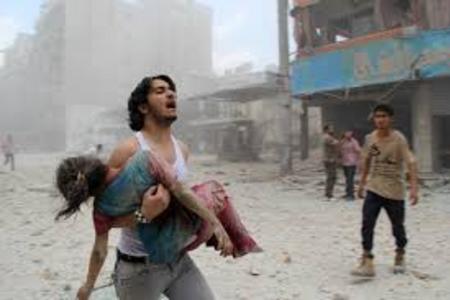 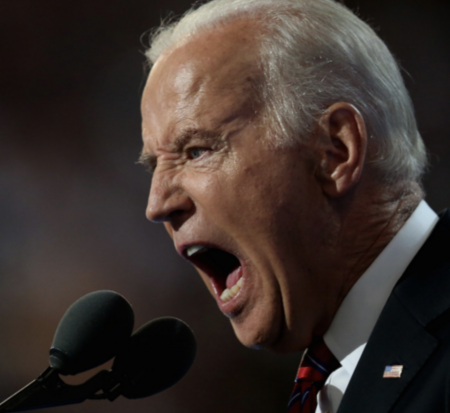 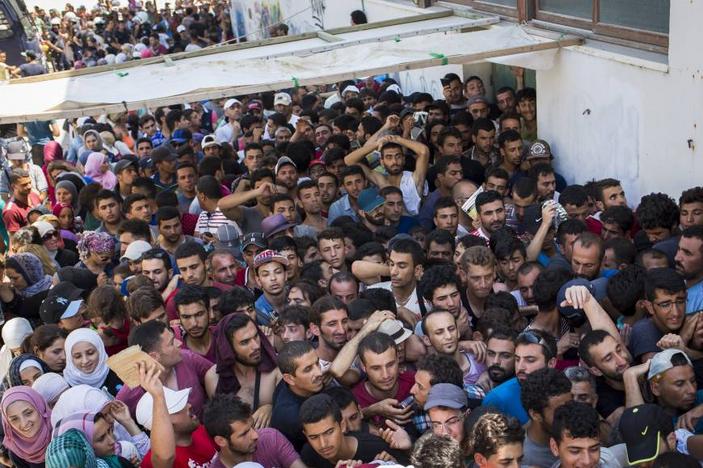 BIDEN AND DEMOCRATIC PARTY FUNDED BY 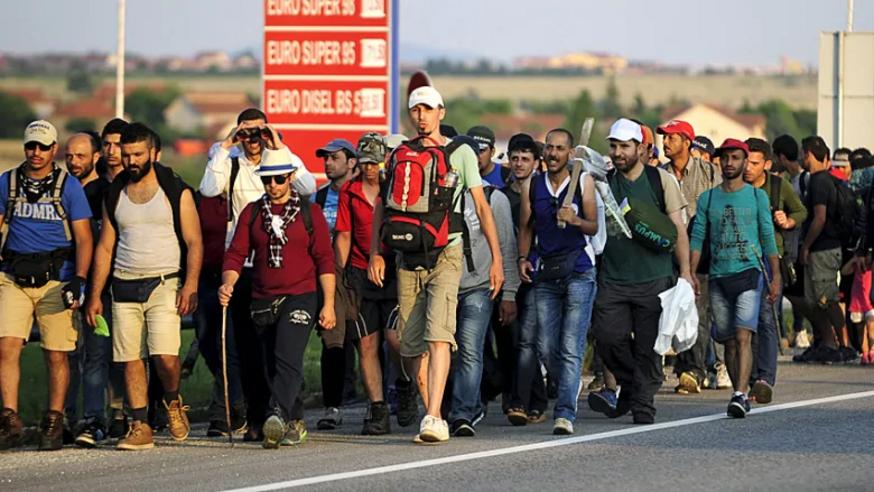 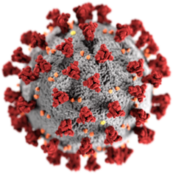 ​ECONOMIC  LOSSES TO OUR NATO PARNTERS 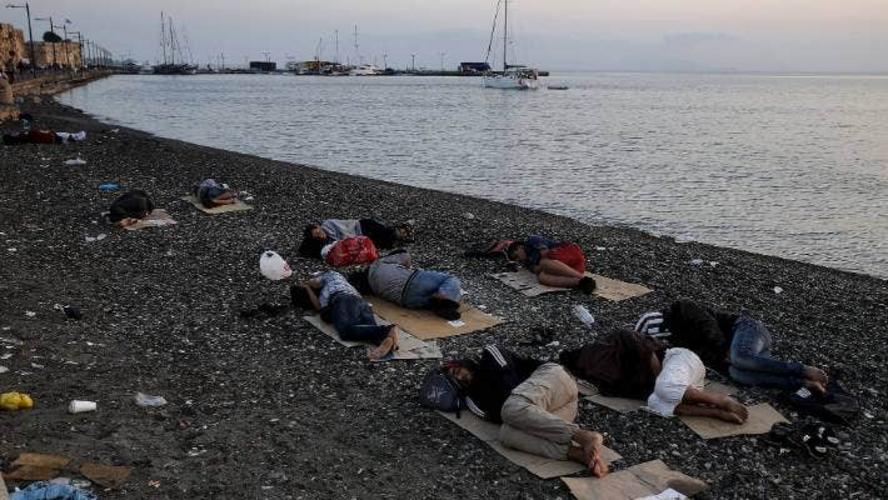 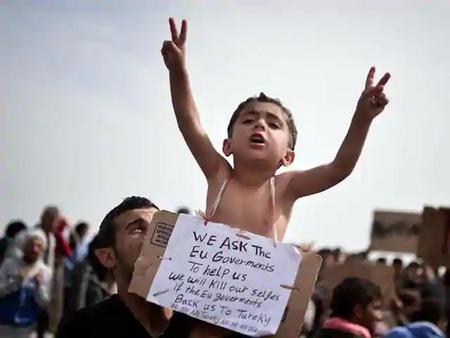 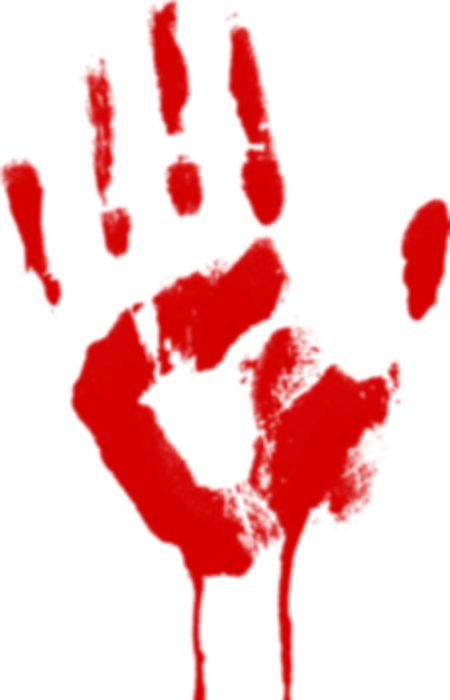 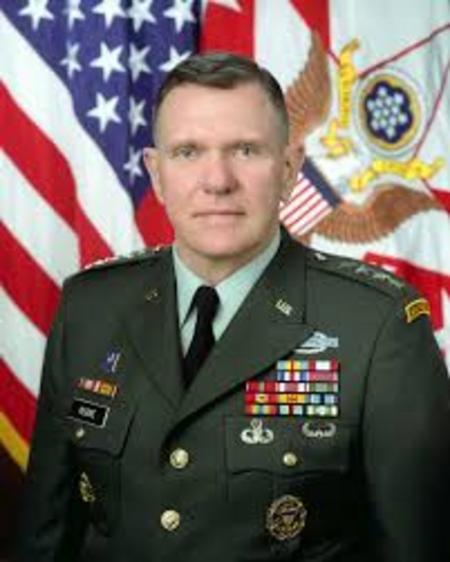 Biden is a Threat To World Security 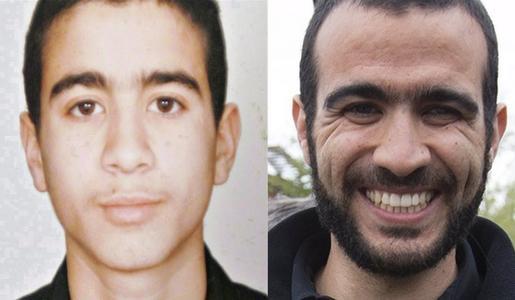 Click on the black bar below - Equal Justice must prevail

How Many Refugees are in Greece? Here’s the Head Count Ahead of World Refugee Day!


The Refugee Crisis Management Coordination Body’s data shows that there are 57,042 refugees in Greece at the moment. Of these, 5,501 refugees are staying at UNHCR-created settlements, whereas 5,759 are staying at non-organized facilities. Another 1,500 people are scattered.

The East Aegean islands are currently hosting 8,449 refugees of which 56 were recent arrivals who made their way to the country in the last 24 hours.

Attica, where the Athens capital is located, is temporary refuge for 9,935 people, central Greece has 2,123 people, south of Greece are another 248 people and 23,527 refugees are scattered over 29 clusters in northern Greece. 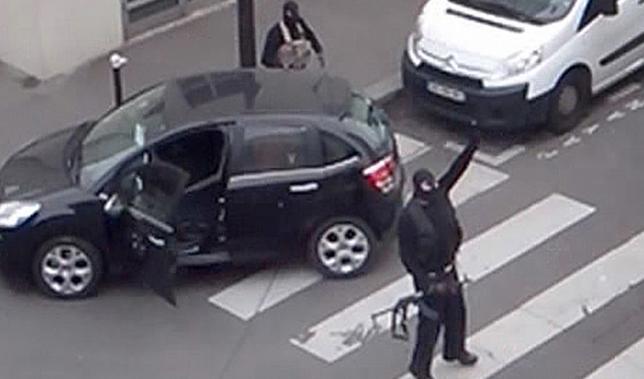 International Law is Now going to be covered on our site

Lets get this straight for the last time -YOU WERE WARNED ABOUT THIS VIRUS FROM US DOCUMENTED!- PEOPLE WOULD NOT BE DYING IF YOU LISTENED - "" Better then being dead" ?? as one Governor STATED 4/11/2020 Nice if it wasn't for the Incompetence of the Government / State And Federal people would not be dead YOU WERE WARNED MONTHS AGO AND THATS A DAMN FACT! BY OUR CYBER SECURITY AND WE HAVE NEVER BEEN WRONG - Media and I quote them " We better start covering this" England Listened In Part - they put the Queen In Safe Keeping! More To Come!

WE PUT UP THE WARNINGS

"WE BETTER START COVERING THIS" 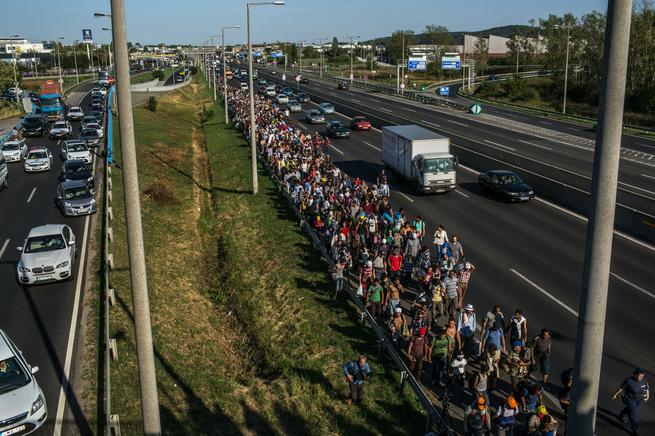