Gods Law is extremely important - even if you don't believe in God you will find reading the Bible will help. Our country was founded on faith. We will be teaching Biblical Studies on our other site very soon. 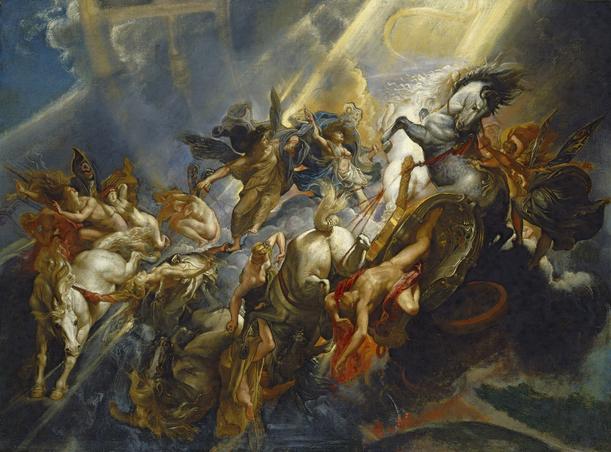 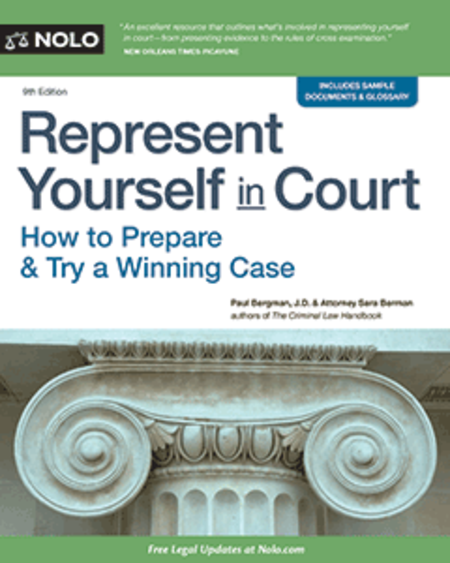 1 Kings 3
Then came there two women, that were harlots, unto the king, and stood before him. And the one woman said, O my lord, I and this woman dwell in one house; and I was delivered of a child with her in the house. And it came to pass the third day after that I was delivered, that this woman was delivered also: and we were together; there was no stranger with us in the house, save we two in the house. And this woman's child died in the night; because she overlaid it. And she arose at midnight, and took my son from beside me, while thine handmaid slept, and laid it in her bosom, and laid her dead child in my bosom. And when I rose in the morning to give my child suck, behold, it was dead: but when I had considered it in the morning, behold, it was not my son, which I did bear. And the other woman said, Nay; but the living is my son, and the dead is thy son. And this said, No; but the dead is thy son, and the living is my son. Thus they spake before the king. Then said the king, The one saith, This is my son that liveth, and thy son is the dead: and the other saith, Nay; but thy son is the dead, and my son is the living. And the king said, Bring me a sword. And they brought a sword before the king. And the king said, Divide the living child in two, and give half to the one, and half to the other. Then spake the woman whose the living child was unto the king, for her bowels yearned upon her son, and she said, O my lord, give her the living child, and in no wise slay it. But the other said, Let it be neither mine nor thine, but divide it.Then the king answered and said, Give her the living child, and in no wise slay it: she is the mother thereof. And all Israel heard of the judgment which the king had judged; and they feared the king: for they saw that the wisdom of God was in him, to do judgment. 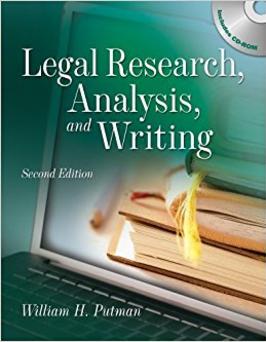 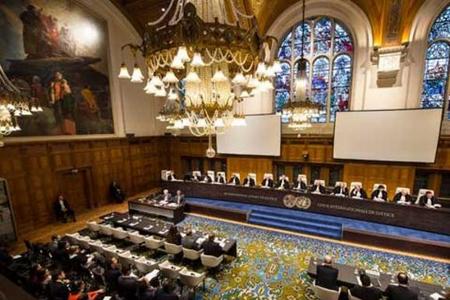 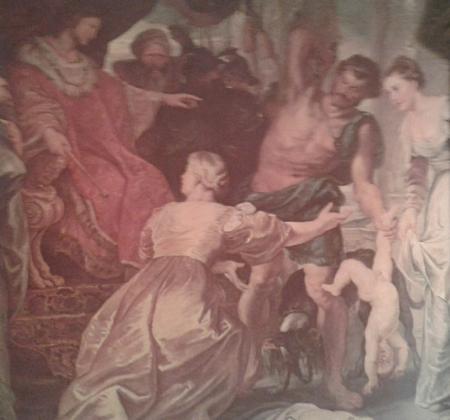 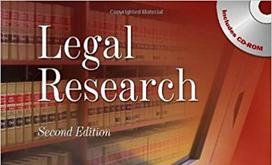 Learn about wrongful death claims -- what they are, when survivors can sue, who might be liable, and what damages survivors can recover. You have rights [Learn} Click On Blue Click Bar To Right
Law School Links
View on Mobile