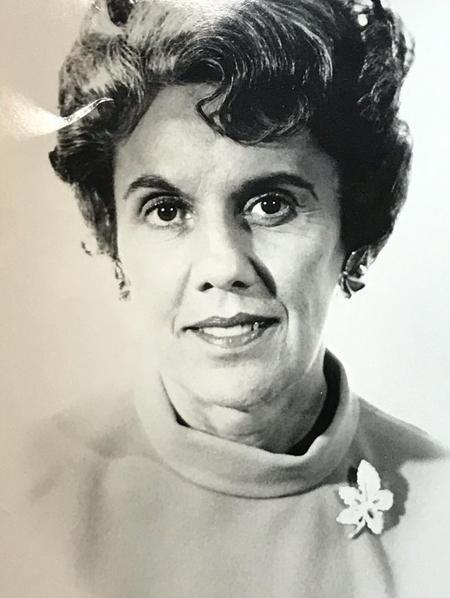 ''America does not go abroad in search of monsters to destroy".- John Quincy Adams 1821 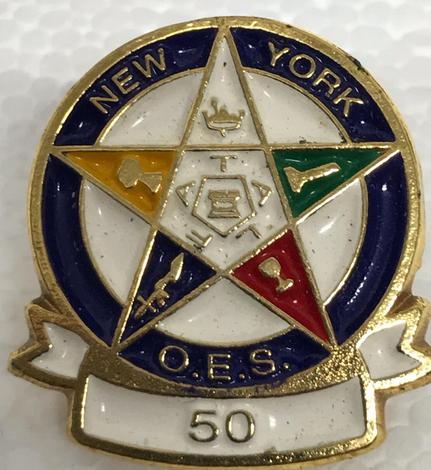 The United States Was The First to Use Nuclear Weapons

Ukraine Used as a Pawn by U.S.

1.The pipeline from Russia to Germany

2. Obama capping off and threatening Venezuela – big thug from the streets, thinking his shit don’t stink casting his newfound power against other people who helped the Asshole get in office.

How does it feel to be used by Bloomberg “Jew” Government hit squad – think we are wrong; you sold your souls to Satan himself – there are many statements on our website about Bloomberg – and yes the asshole trying to buy into our world and have control over National Gun Association- yah fact I turned down 2 million dollars – fact not fiction – Bloomberg admitted to funding both sides of the isle – your all being played.

Putin is not stupid and frankly has had enough of the bullshit – most of you have your families and your jobs and trust that our Government is looking out for you – a conflict starts and off go your son’s and daughters to fight a bullshit war that you were told it is either National Security or we have interest in it - or what ever other fucking bullshit they can come up with – One day you find out by a knock on the door that your son was killed in action – you get a flag – a dog tag – a small check and a line of bullshit.

You all held the half breed POS Obama on high – let me tell you something – that mother fucker had no ties to American Slavery My family did My aunt served the OES for 50 years – she was a product of Slavery and had part of the Chase blood line – I added her photo. So, all to you who think you understand the underground railroad have no clue to real history – My Uncle / white spent his whole life Serving the Lord – a fine Mason just like all the rest in my family who fought for your fucking freedoms you’re giving away

I’m the founder of NGA and I’m a direct descendant of many – some call it the Holy Blood line – The Blood Rite – I have the right and I will keep my God Given Rite. I have stood strong before the kangaroo court and the Obama fucking hit squad and that dirty piece of shit Cuomo – I was set up – So to Biden – FU One day things will change – By the Grace of God – For now - Follow the money and question everything.

"...I have sworn upon the altar of god eternal hostility against every form of tyranny over the mind of man." - Jefferson to Dr. Benjamin Rush, September 23, 1800
Sons and Daughters Of The First Revolution Click Here

SCROLL DOWN AND READ EVERYTHING FIRST 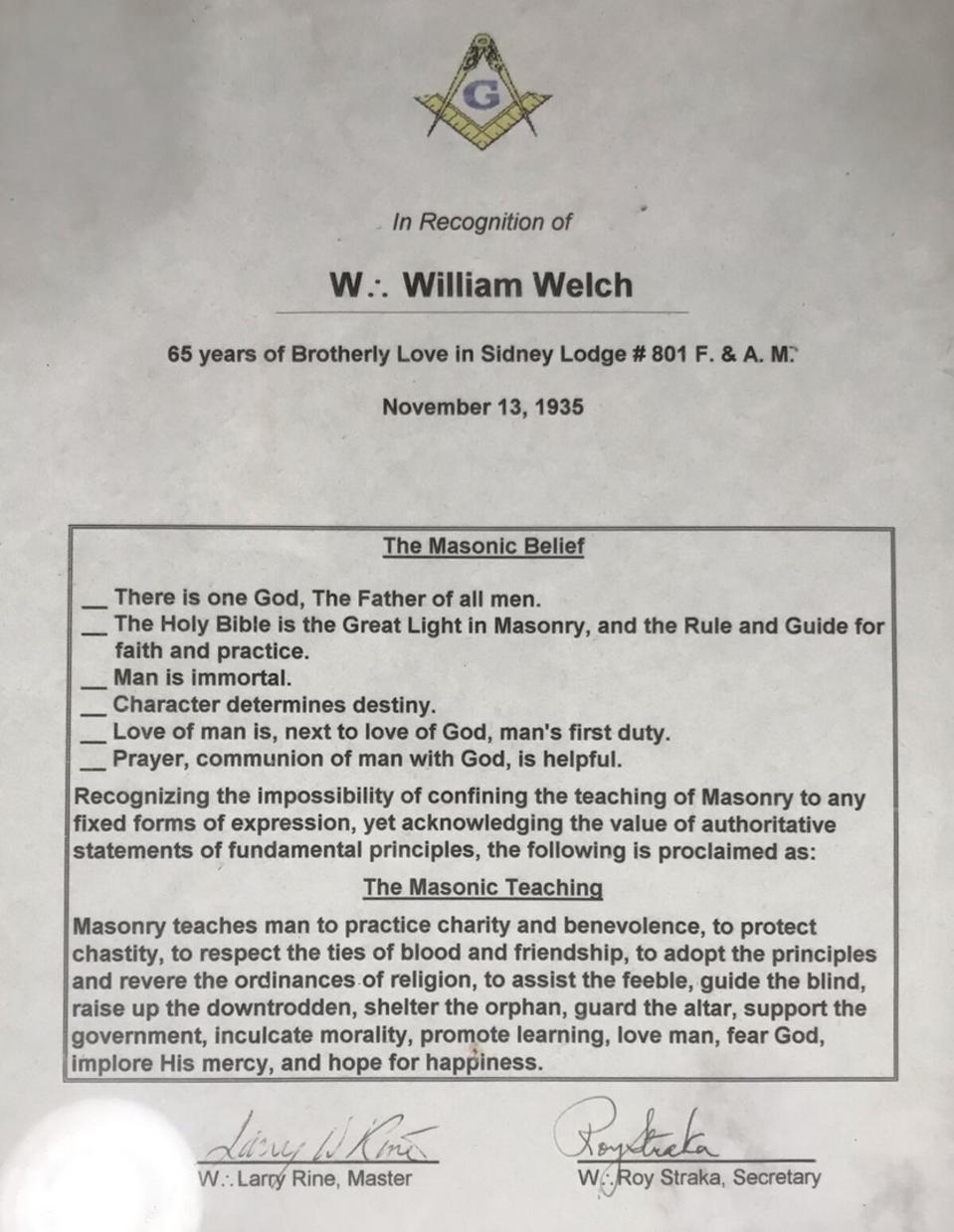 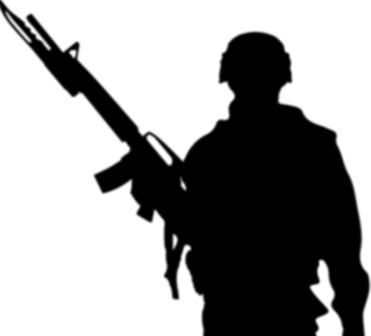 The Sons And Daughters Of The FIRST AMERICAN REVOLUTION