Super-client meets super-architect This bespoke-everything scheme is a meeting of minds between Michael Bloomberg, head of the Bloomberg media empire and a former mayor of New York, and Sir Norman Foster. One determined, powerful individual with a singular vision locking heads with another determined, powerful individual with a singular vision. This was not an office designed by committee. The budget is strictly under wraps but is rumoured to be astronomical.

The results are undeniably spectacular, especially a vortex ramp which pulls people to a sixth-floor ‘pantry’ and connects all office floors in a meandering loop. On each floor, up to 700 staff work at bespoke sit-stand desks – 4,000 employees in all. Unlike most offices with a large central core formed of lifts and staircases, Bloomberg’s services are pushed to the edge and the people form the core. But it all comes at a price. An estimated 600 tonnes of bronze was imported from Japan as well as a quarry-full of granite from India.

MILLIONS SUFFER IN COUNTRIES HE HAS INVESTMENTS

​STILL NO SIGNS OF BLOOMBERG 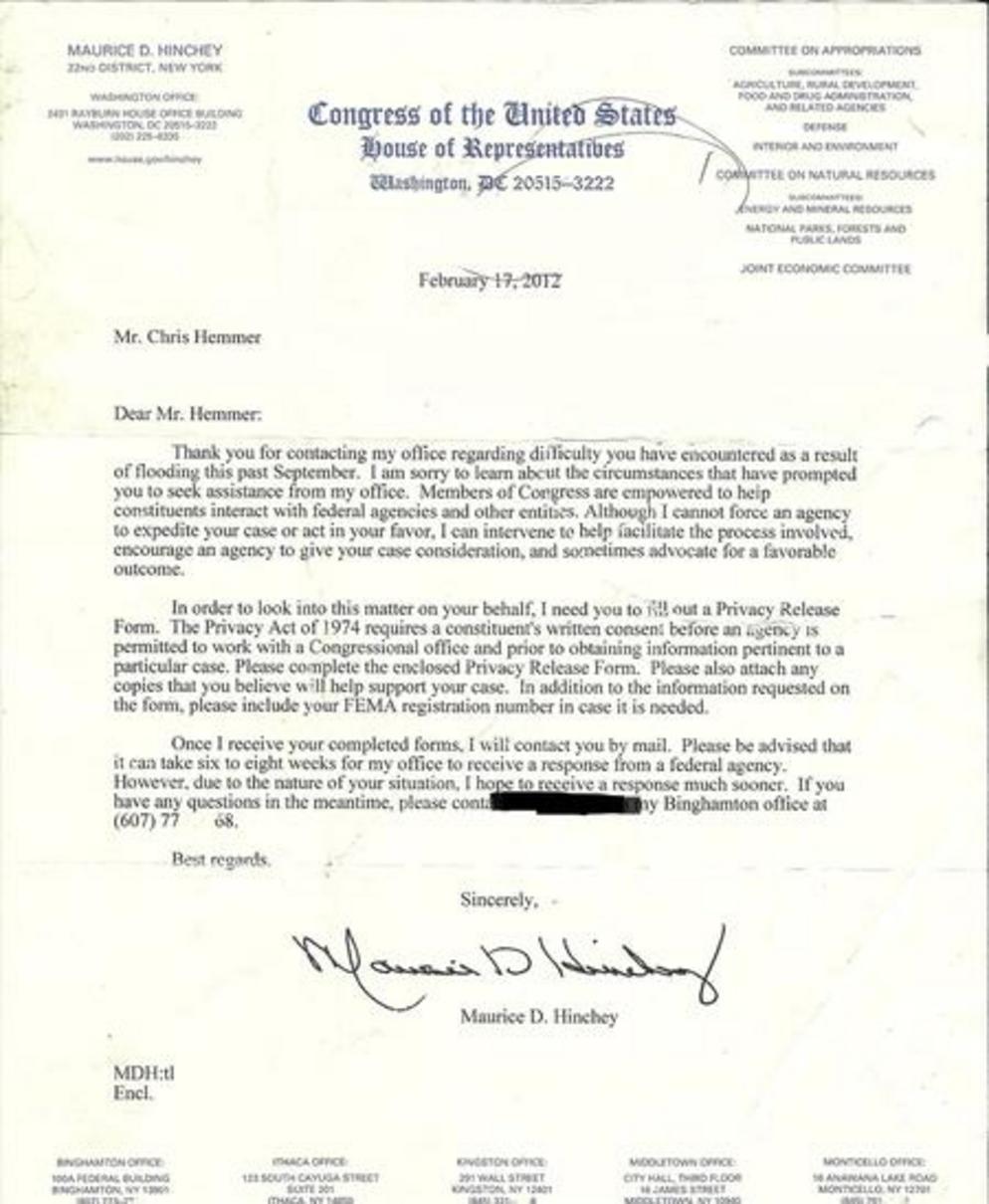 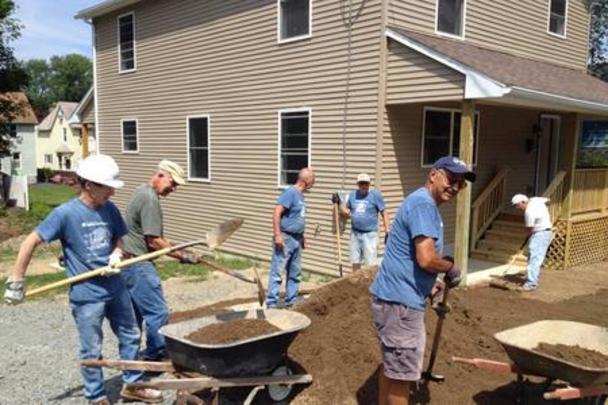 Within a hour after first plane hit I was at the school they had my daughter in a safe place - my EX safe working at Hospital - rounded up the guys and had trucks Heavy EQ on stand-by in less then 24 hours everyone was ready to give all EQ and heavily armed ready to defend our country and fellow Americans - We had our shit together - we get things done on all levels - we have the greatest coalition in world. From every faith and race

911 We Were On It After First Plane Hit 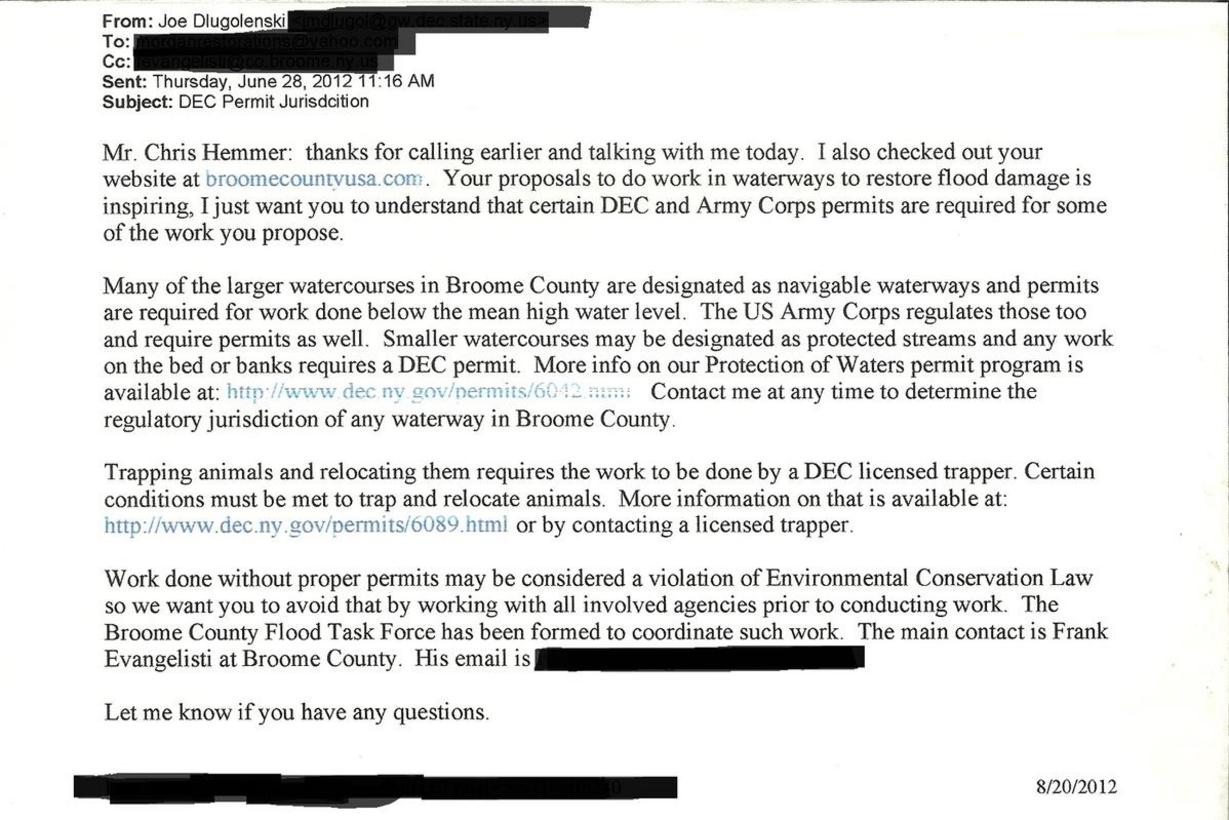 Bloomberg Spends Billions - While He Profits off 3rd World Countries

Billions Spent On Headquarters in ENGLAND 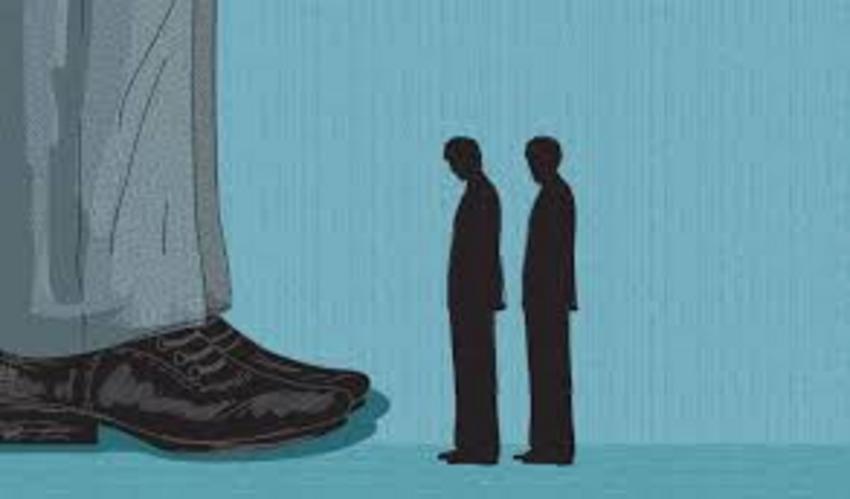 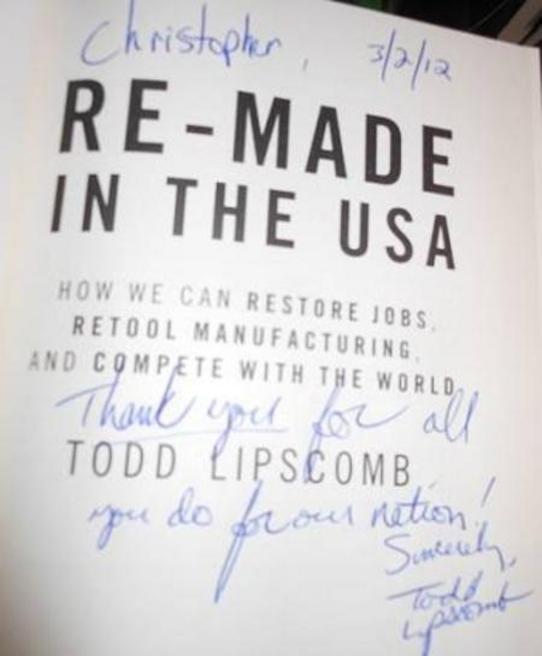 NO BLOOMBERG WHEN WE GOT HIT IN UPSTATE NY BEFORE SANDY 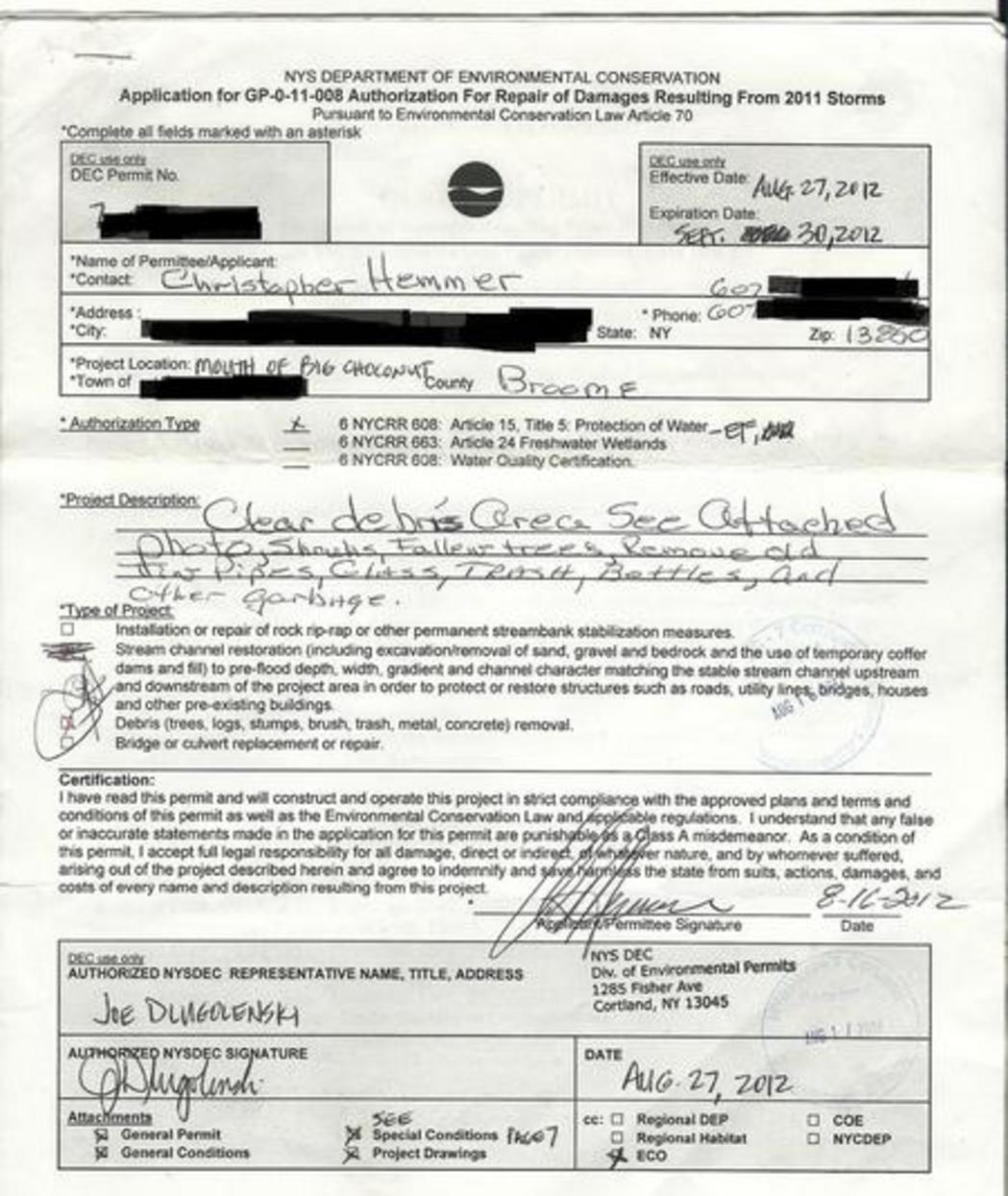 BLOOMBERG LOOKS OUT FOR BLOOMBERG 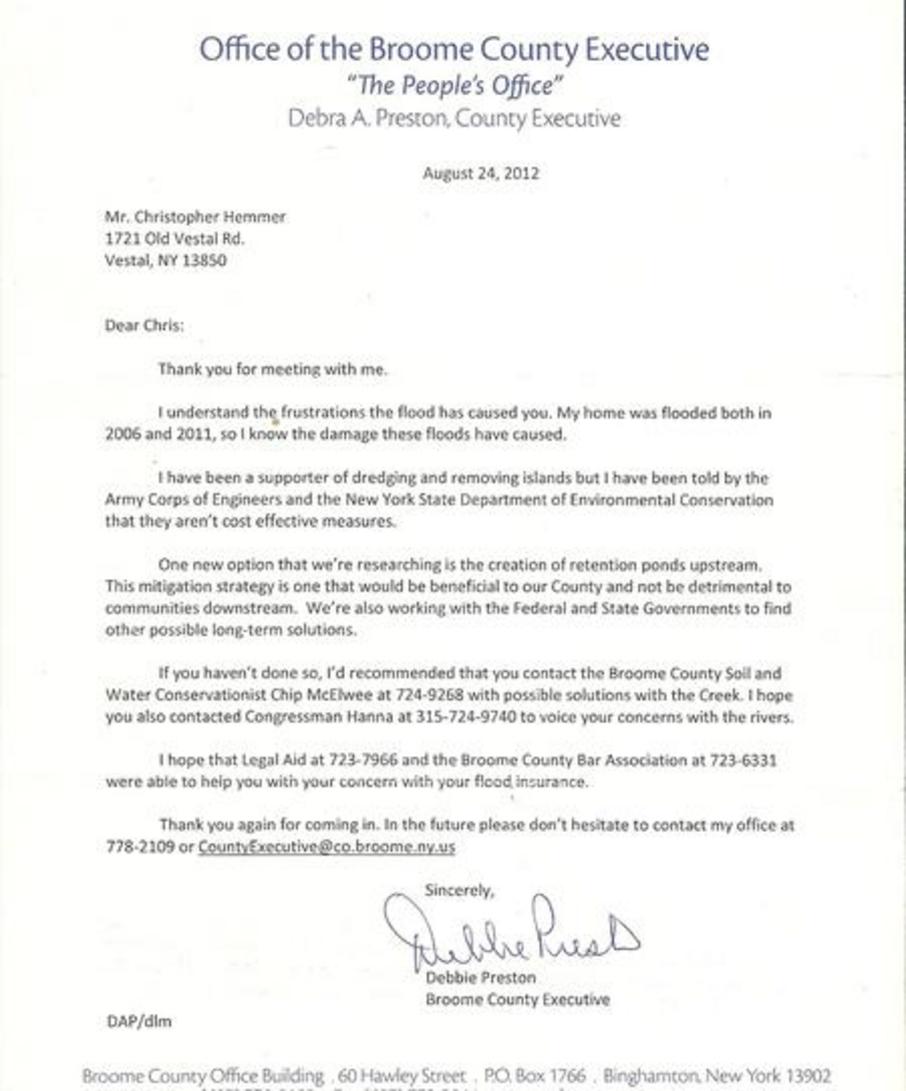 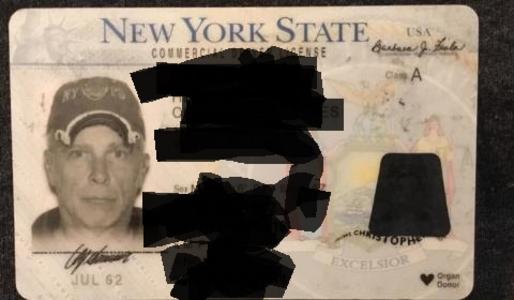 Yes a Class A  Driver ID The Big Rigs and yes I'm wearing a hat on my Driver ID NYPD how many people get to do that - oh I wore that hat for years - given to me by Law Enforcement and someone had the balls to steal it out of my truck!

We raised money from local business's to rebuild homes NO BLOOMBERG!

under the bed - we were getting ready to back Law Enforcement

and  our Fire Fighters with everything we could get our hands on! 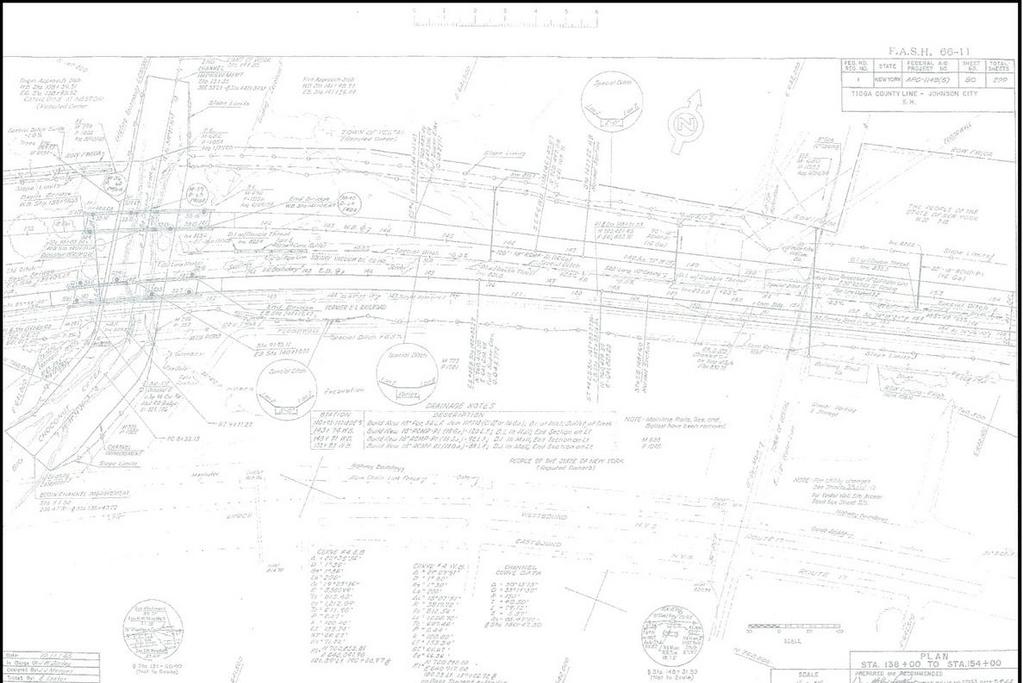 Vestal, NY (WBNG Binghamton) The New Hope Presbyterian Church is working with the surrounding community to get donations to those in need in Atlantic City and they need your help.

For Chris Hemmer there is no comparison between the devastation from the 2011 flood and what happened last week because of Hurricane Sandy. WBNG E-News - Sign Up For Our Newsletter!

Hemmer is working closely with New Hope Presbyterian Church to get supplies there as soon as possible. He thinks it's an opportunity for the people to band together. "The fuel supplies are not there. The generators are not there. The helps not there. It's a really bad time. And we just really need to come together," said Hemmer.

Teachers from Vestal donated $1,000 so the church could rent a truck and pay for fuel to deliver the supplies themselves. The same teachers that helped to fix the church when it flooded last year.

"For the Vestal teachers to step up, it was really cool when they helped us. They helped us here with the physical work when we needed it," said Pastor Ken Thompson. Pastor Thompson wants to get the supplies out as soon as possible. However, that all depends on how fast they'll be able to get into Atlantic City.

"I hope that first trip comes this week," said Thompson. There looking for water, mops, or generators, anything that could help.

NO BLOOMBERG - we are no longer in NY but Florida

Democrat's sold their soul's - they sold out their core beliefs. 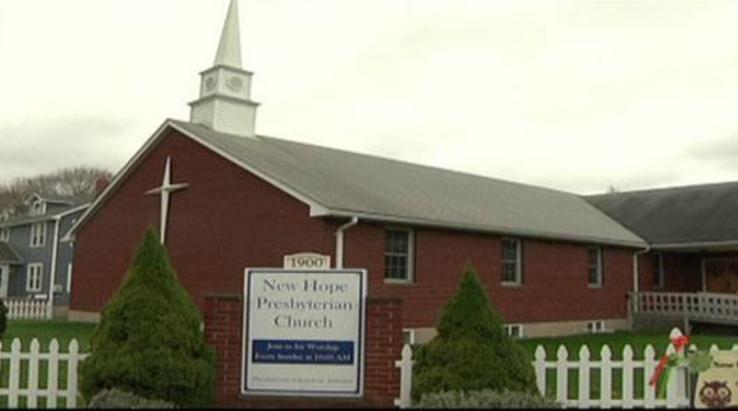 sites .Big mistake by the Democrat's - he has funded both parties - wait and see the truth will 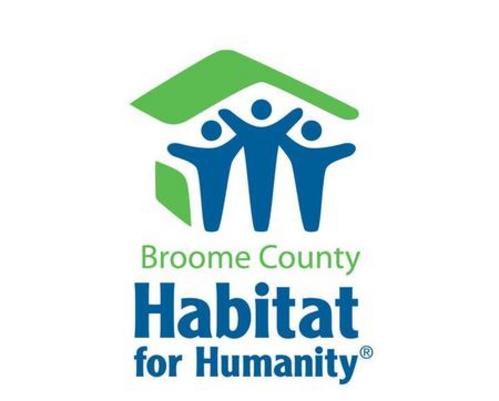 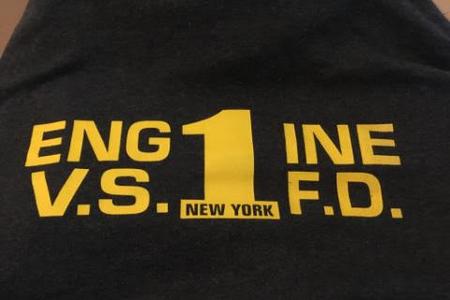 During Hurricane Sandy - He pulled generators for his marathon in NYC FACT we were there More on this story and many others - just another Billionaire screwing the world up - buying elections and favors from all who bend over in front of him. Check the Net worth of those who are [not] running for office but put in place - your damn vote - doesn't matter in elections - Popular Vote DOES NOT COUNT - stop listening to [STATE RUN MEDIA - THEY ARE BLOWING SMOKE UP YOUR REAR END] Your going to get the truth - From fake sign holders - staged events and so on after 40+ years and President Of Students of Peace back in the early 80's {I/we} have a wealth of information all facts and all truth. Hang on to your seat its time for an overhaul! 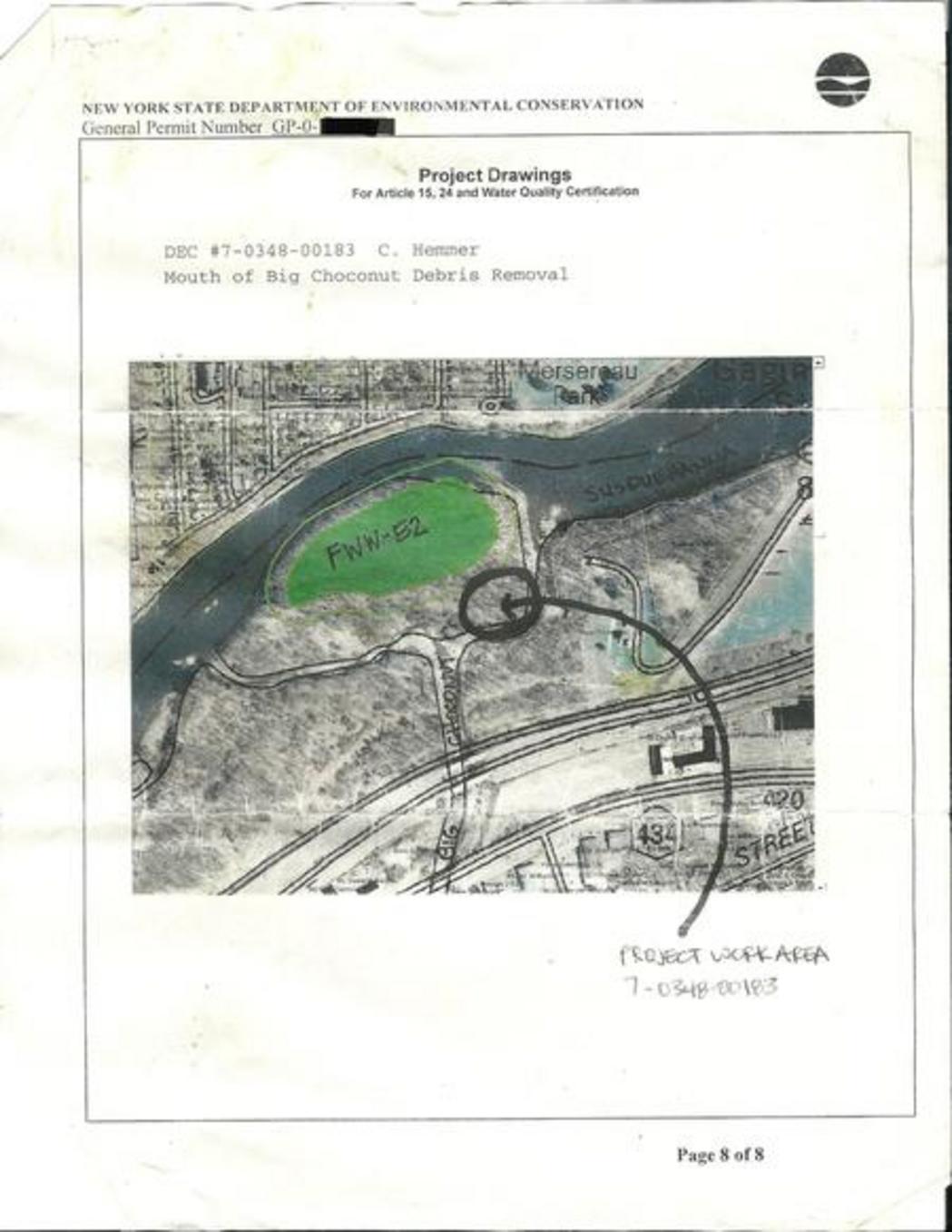 FACT: National Gun Association was there and so was Occupy and members of Occupy [Some] who belong to our group along with Southern Baptist Church's and the help from people in UpState NY who gave everything we could after being hit with our flood real Americans coming together in time of need NOT that Rich asshole taking credit for what we all did. Pure Bullshit! Fire Fighters in UpState and around the country sent supplies - Penske  donated our Truck to bring supplies to Rockaway FACT not fiction - we were in the inner cities helping in Black and Spainsh areas NO BLOOMBERG Notta to worried about all his rich buddies! 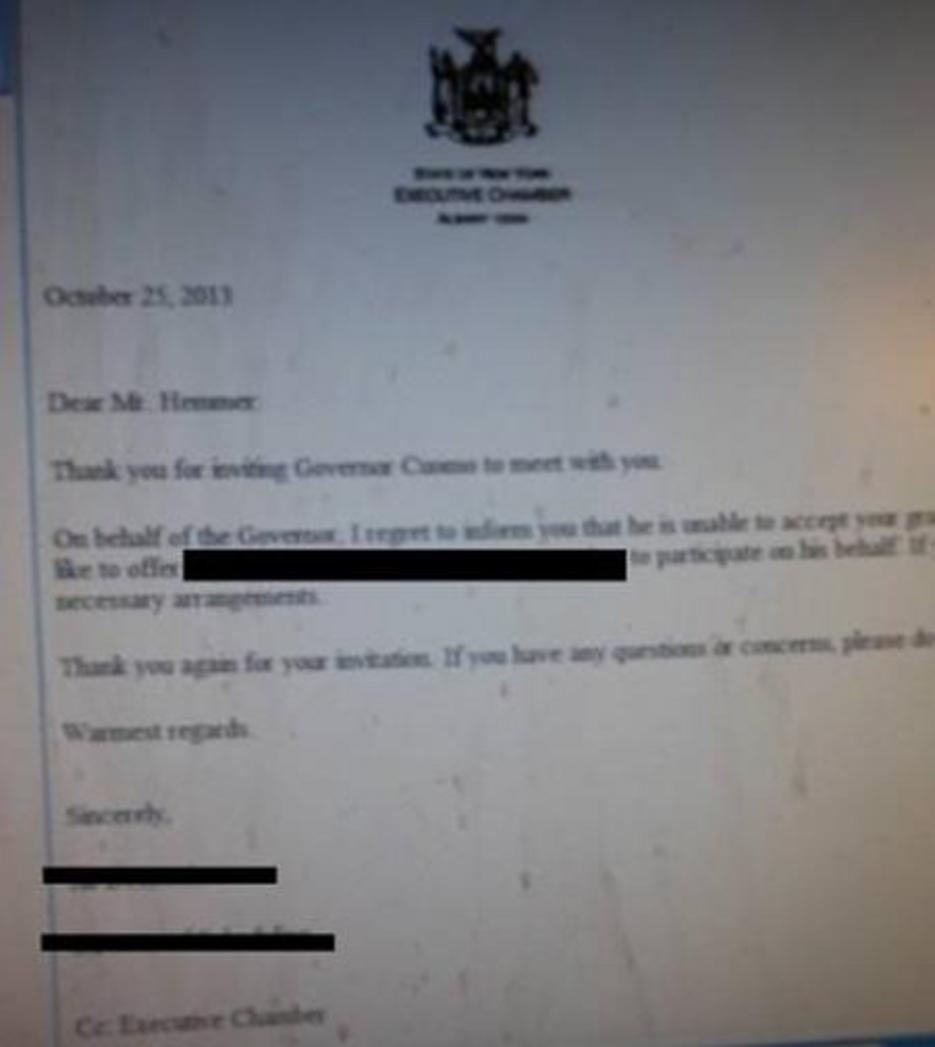 just members of the Community and National Gun Association