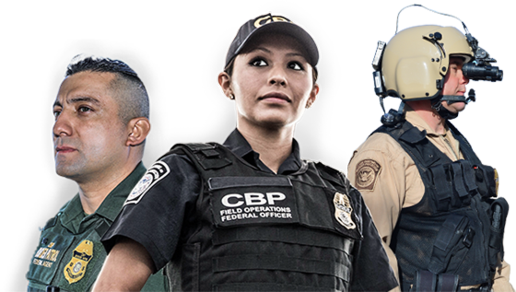 Customs and Border Protection is Hiring
Zahedan, June 2, IRNA – About 2,521 kilograms of opium were seized and five professional drug-dealers arrested in Sistan-Baluchestan Province, southeast Iran, said the deputy chief of the police of the province on Saturday. 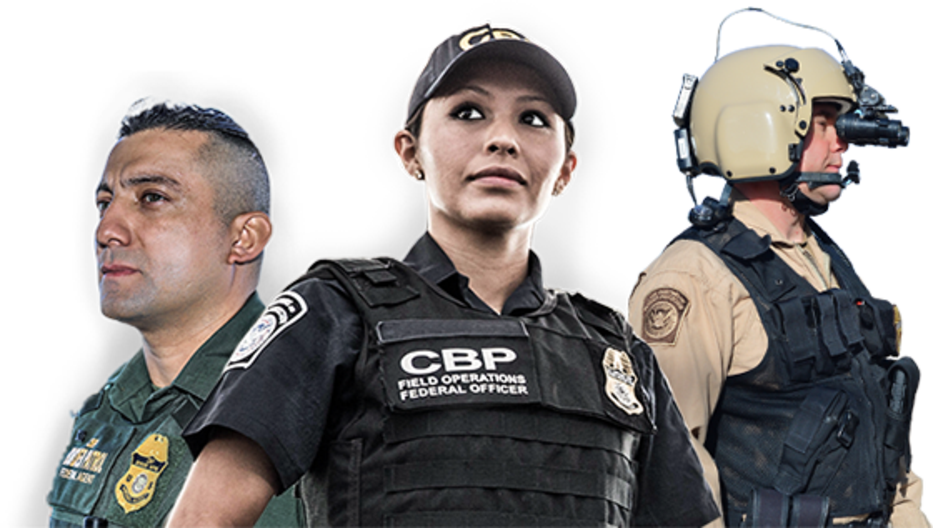 Xi calls for efforts to win war on drugs 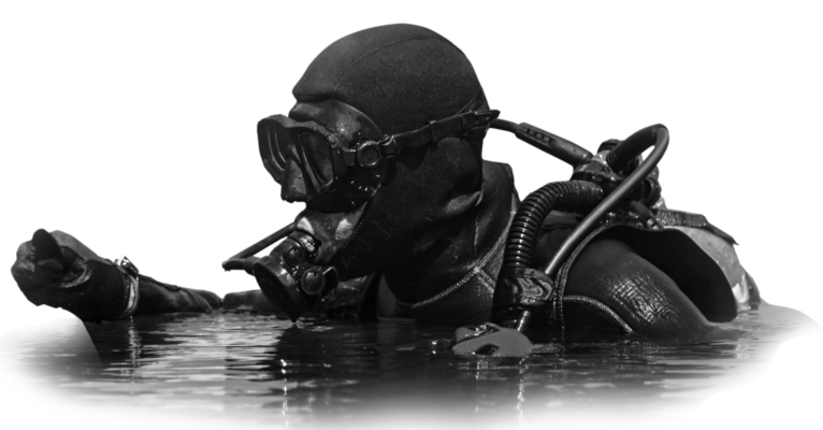 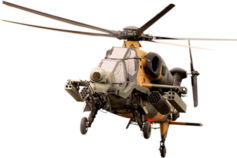 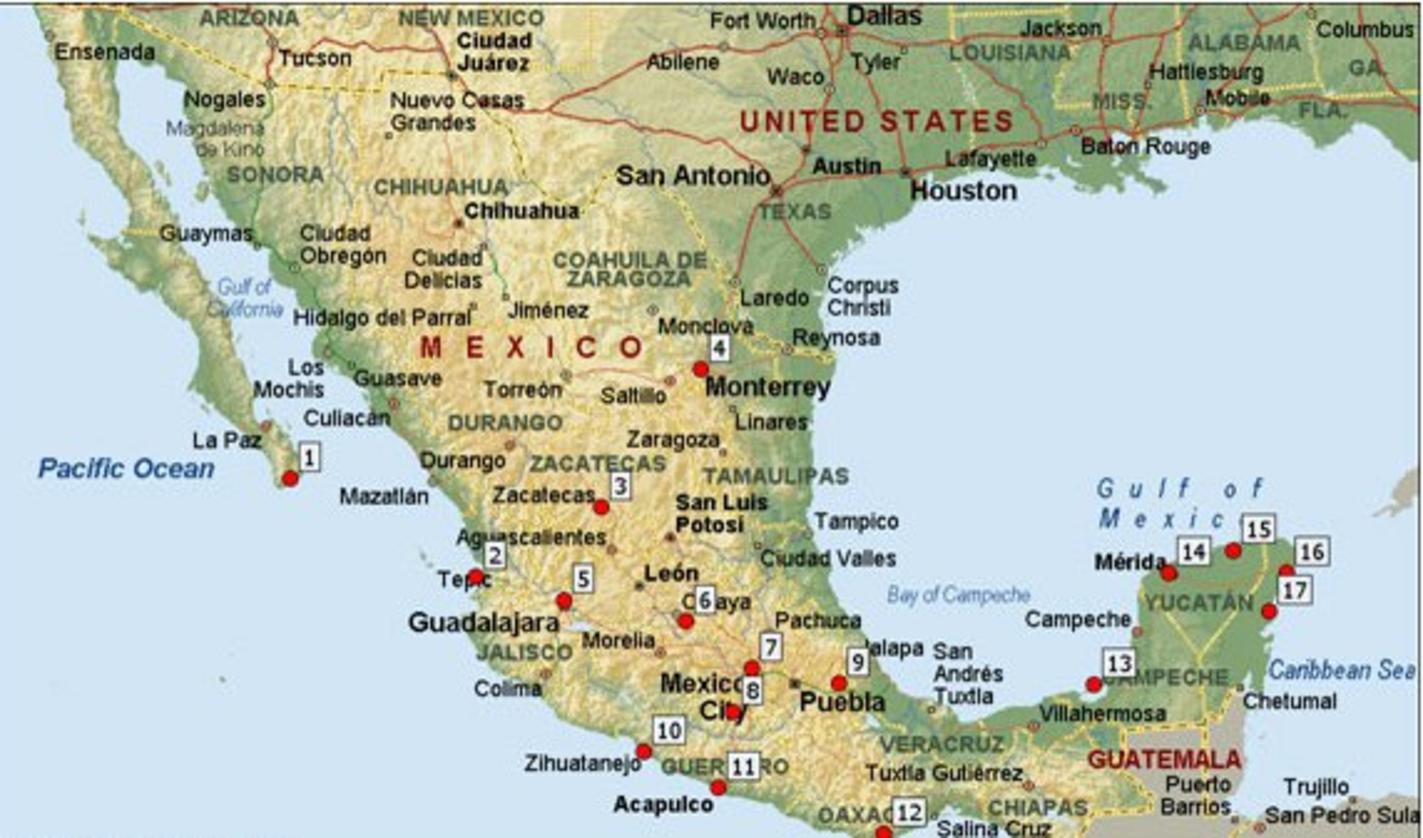 BEIJING, June 25 (Xinhua) -- Chinese President Xi Jinping has called for following a path with Chinese characteristics to contain drug-related problems and winning the war on drugs in the new era.

Xi, also general secretary of the Central Committee of the Communist Party of China (CPC) and chairman of the Central Military Commission, made the remarks in a written instruction released Monday ahead of the International Day Against Drug Abuse and Illicit Trafficking, which falls on June 26.

To win the war, Xi spoke of the need to strengthen Party leadership, give full play to the political and system advantages, improve the anti-drug work mechanism, heighten responsibilities for officials and mobilize the public.

Xi noted that important progress had been achieved since the 18th CPC National Congress as the National Narcotics Control Commission and departments at all levels across the country had been firm in implementing the decisions of the central authorities and taken action to fight drugs against all challenges.

Calling anti-drug work a matter that concerned state safety, national prosperity and the people's wellbeing, Xi demanded no let-up in the efforts until drugs are eliminated.

Xi ordered cracking down on drug-related crime, focusing on key regions, busting drug-making and trafficking networks, investigating drug gangs and their protectors, and dealing with the root cause of drug proliferation.

Xi also stressed the importance of prevention, especially among the young. He said anti-drug education needed to be stepped up to foster an atmosphere in which drugs are rejected everywhere in society.

In December 1987, the UN General Assembly adopted a resolution to observe June 26 as the International Day Against Drug Abuse and Illicit Trafficking. Activities in China to mark the day this year are themed "Healthy life, green and drug free."

Thai police officer keeps watch in front of the illegal drugs to be burned during the 48th Destruction of Confiscated Narcotics ceremony, at Bang Pa-in Industrial Estate in Ayutthaya province, Thailand, June 25, 2018. Thai authorities planed to destroy illegal drugs weighing more than 9,322 kilograms here on Monday ahead of the International Day Against Drug Abuse and Illicit Trafficking, which falls on June 26. (Xinhua/Rachen Sageamsak)