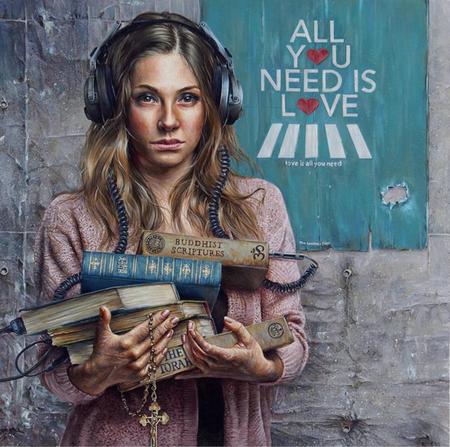 We are working on a new program for our Veterans who want their voice heard - without censorship from Facebook - deemed facebook jail. Most people know what facebook jail is by now - if you don't  - you will. We want all of you to understand this and understand it well - our troops are of every race creed and color - they made scarifies that many  will never understand. The families - military families stand together - those who fought - those who lost a family member. Endless and ultimate scarifies made for the love of God and Country - they will never wavier from the mission of service to God [ God Above all else] and country.

There are those who have fallen on the battlefield and there are those who lost all sense of reality upon returning home - they are the forgotten ones - they took an Oath most in Government pretend to Uphold - right along with our state-run media.

We have been asked for help and they are going to have their say. So next time you drive by a Mosque - a Temple - a Christian Church - Catholic Church - any Holy place that people visit and worship - Remember this - within their realm lays those who gave everything for freedom - freedom for people of all faith - race - creed and color.

Military Statements Of Those Who Served