Global Security
There is a complete lack of leadership when it comes to security. Just one of many stories , below , that goes to show you no one is safe from a terrorist attack. No one.
It's time to make change's and get on board with people who can solve issue's.
You can also go direct to our security site.
National Gun Association Security Division
Global Security
Boston Bombings Could Of Been Stopped. You bet we know what we are talking about 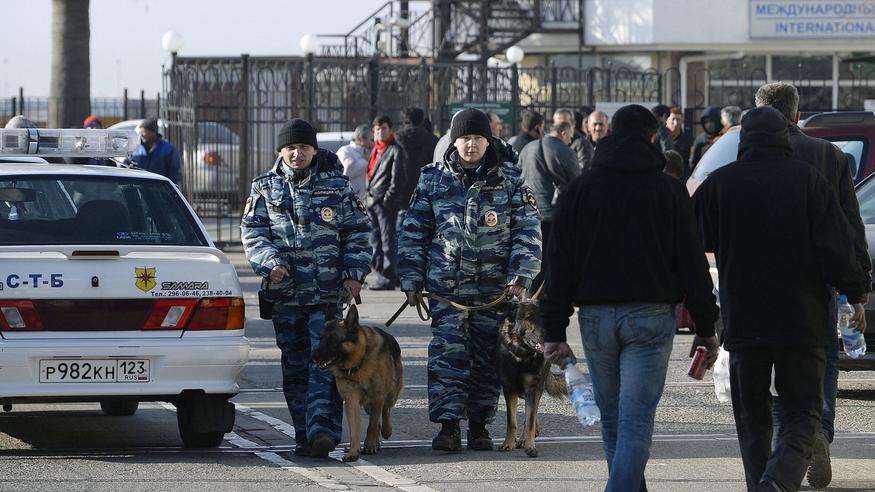 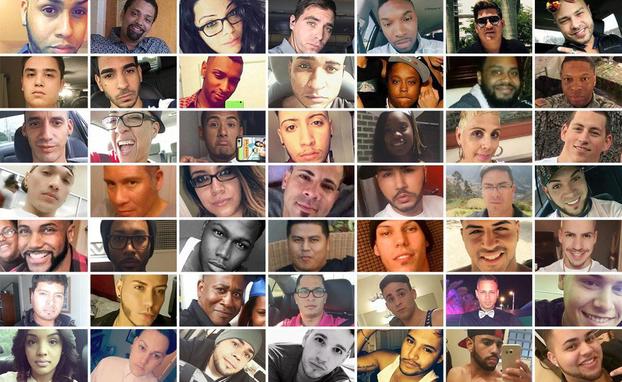 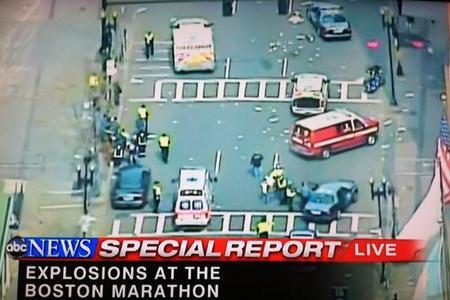 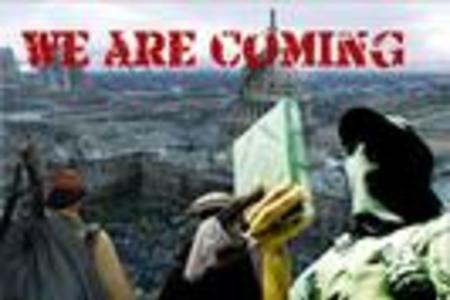 Global Security
Sochi Olympics 2014
A clear warning was sent across the global spectrum on this issue, and had it not been for people paying attention thing's would of gotten out of control
The threats were real and so were the concerns on not going.
Our own Government did not want to go, along with family members of those who were involved in the Olympic's', those who pay close attention know what we talking about.
Orlando Pulse Nightclub Terrorist Attack. The 2016 Orlando nightclub shooting that took place could have been prevented , and that is a hard cold fact.