Yes - We are working on Legal Action.

Read The Complaints about ISC They are Real - Google It !

Sure there are many issues I'm currently working on one that came from over seas ---'August 14, 2020 at 8:39 am -- Processed Through Facility -- ISC NEW YORK NY(USPS) --- it was blamed on Customs and after a long call with them - and they were very nice about it - now being redirected back to postal service and dealing with the International group - finding myself once again on the short end of the stick - from the lies that my package was a scam and I got had to - one snot nose chewing me out because I made a complaint

Read Below The Stories On The Postal Service Failures 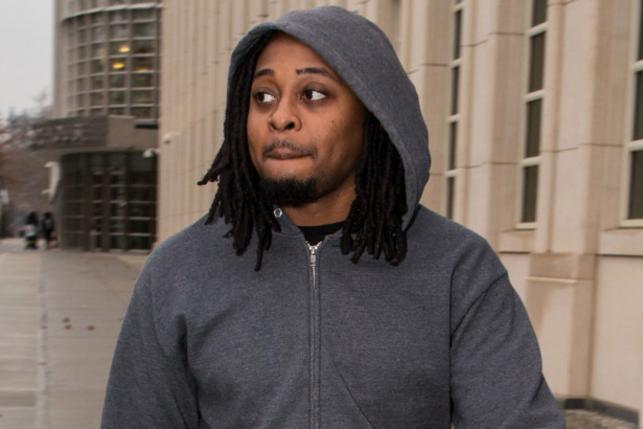