​First I'll start with the fact I think your a low life piece of shit - I turned down the 2 million dollars that was offered to our group many years ago - people need to know who you really are. {The Great Bloomberg Offered 2 Million FACT !}

Second your buying elections - as far as you paying fines of Felons in Florida I'm backing off that one issue for the following reasons - I know first hand what it cost - your asshole buddies set me up fucked up my house and brought bullshit charges - its cost me over $35,000 with all my lawyers here in Florida and New York - let alone the fucking damage that you assholes did to my house.

Yah I'm supporting Trump because of the war crimes Obama - Biden and Clinton Committed. [ Obama wanted a private message sent - here it is go fuck yourself -you fucked my life up ] I will never get a Pardon from Trump he can't keep his word - after I have put my ass on the line for this country - just ask Fox News and others. I'm getting my Law Degree and so are many of our members - so it is like this - you get the point of what the Government did to us under Obama Biden Clinton.

So help me God - if you don't follow through helping these guys and gals in Florida - we will destroy you one piece at a time - your money won't do you one damn bit of good if you screw these people over --The Founder Of NGA.

United Nations News ::{ Biden - Obama - Clinton } July 2020 Fresh evidence of war crimes committed by all sides in Syrian conflict, probe finds ::
Lets get this straight and this will remain on our site : One day Obama - Biden and Clinton will stand before the International Criminal Court for War Crimes And Crimes Against Humanity : We promise you that - To The Democrates No One Is Above The Law ? : There is International Law And Treaties : You Reap What You Sow : Clear Violations Of International Law In Syria And Other Arab Nations and not limited to arming the Syria Opposition Forces 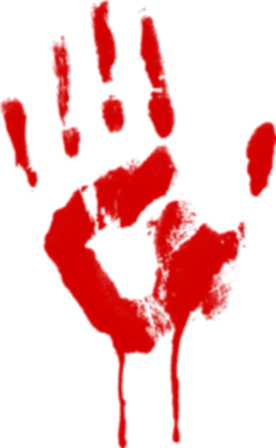 Lets get this straight and this will remain on our site : One day Obama - Biden and Clinton will stand before the International Criminal Court for War Crimes And Crimes Against Humanity : We promise you that - To The Democrates No One Is Above The Law ? : There is International Law And Treaties : You Reap What You Sow : Clear Violations Of International Law In Syria And Other Arab Nations and not limited to arming the Syria Opposition Forces
View on Mobile