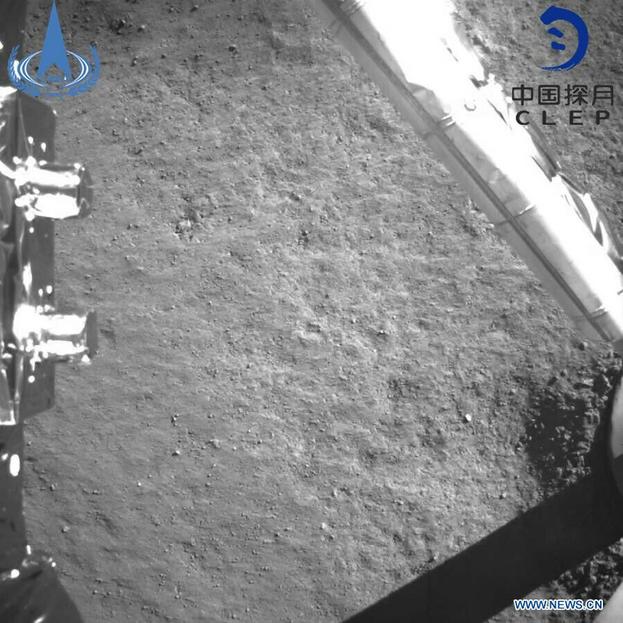 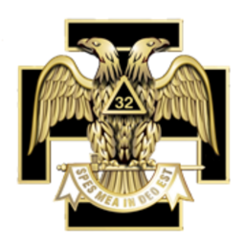 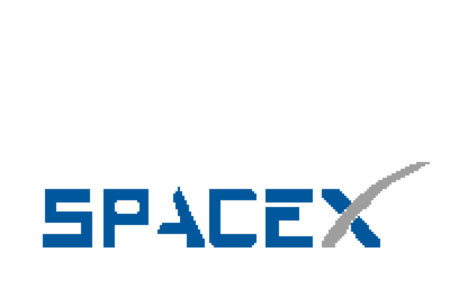 "You Know The Trump Bashers"

MSNBC B. Williams Posted A Tweet with the Word FUCK on Prime time TV FACT!

WATCH US RISE UP ! 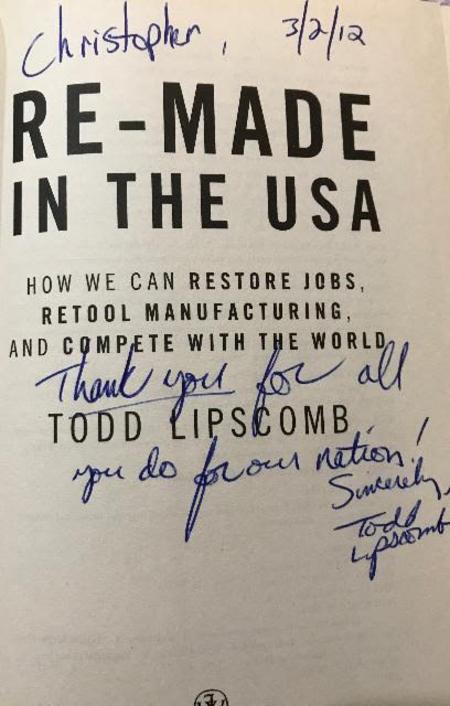 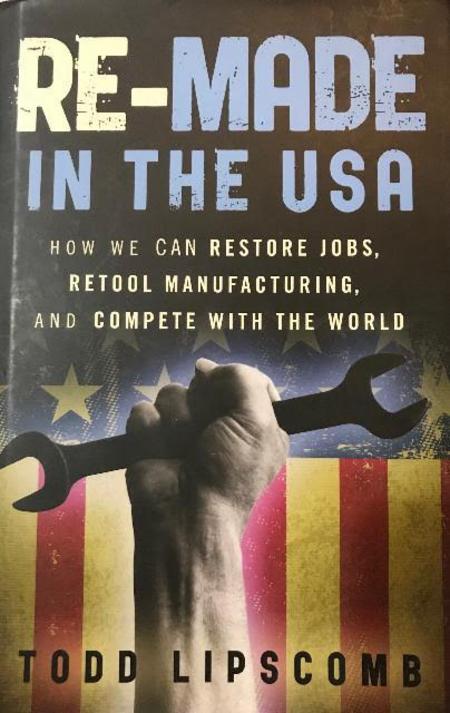 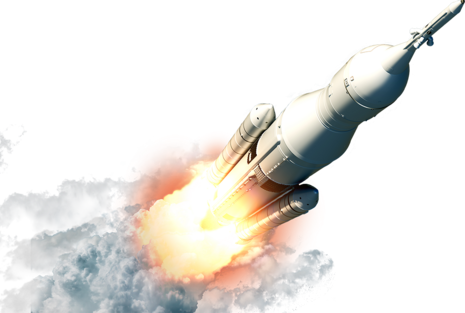 CHINA ON THE MOON 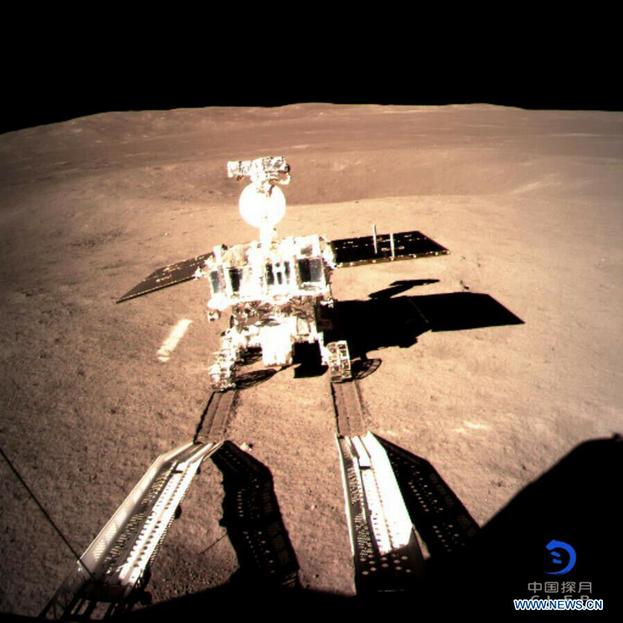