The Only Thing they are good for is wiping your ass

We assumed the D.O.J was on these things - Guess Not 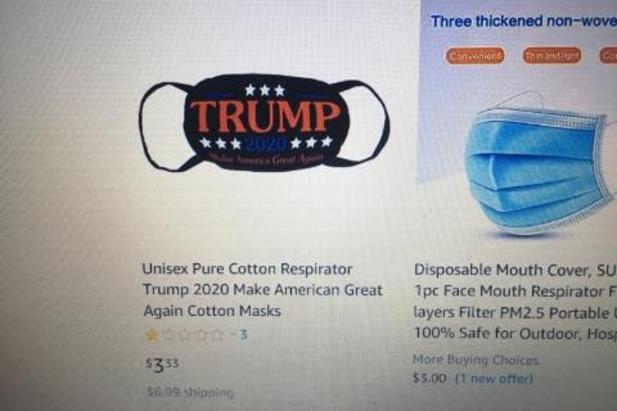 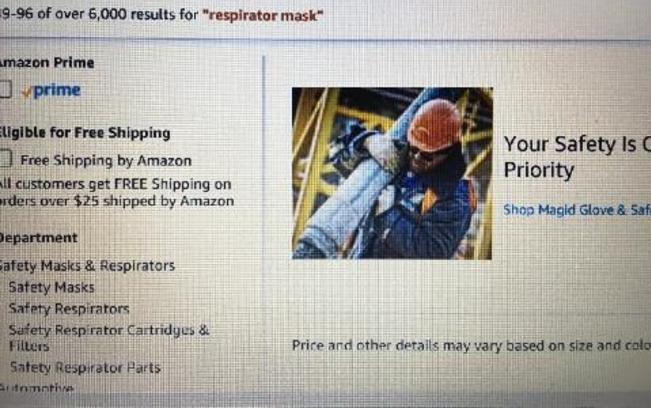 Profits Over Humanity Amazon Allowing Masks that are unsafe