​It's amazing that you have decided to go up this road. Your Arrogance and Ignorance will only lead you down a path of no return - not only via United Nations -  Just ask Sisi of Eygpt - Iran and Defence Minister in Pakistan - you have made a  decision that will cost dearly in the future - think we are wrong - you have tested our will and the will of God. By the hand of God - I swear this to you - personally - You Will Reap what Sow. 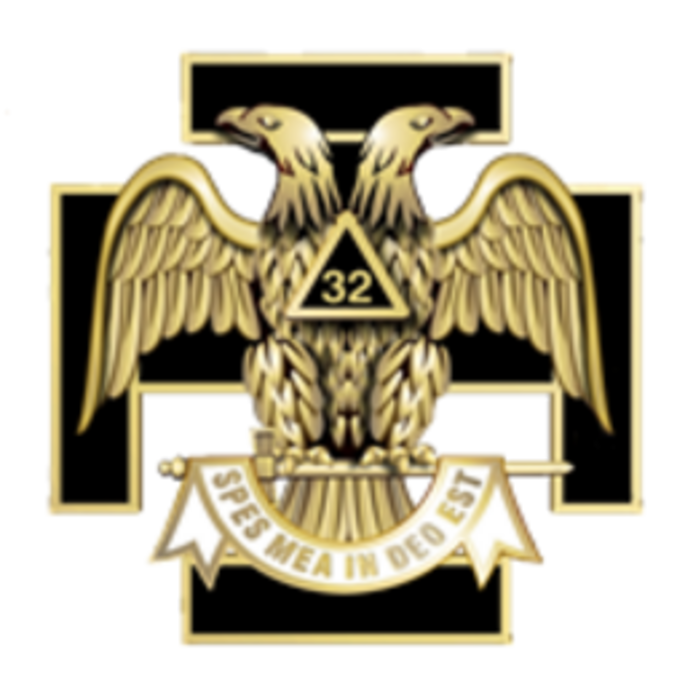 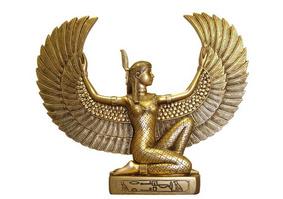