Lets get this straight and this will remain on our site : One day Obama - Biden and Clinton will stand before the International Criminal Court for War Crimes And Crimes Against Humanity : We promise you that - To The Democrates No One Is Above The Law ? : There is International Law And Treaties : You Reap What You Sow : Clear Violations Of International Law In Syria And Other Arab Nations and not limited to arming the Syria Opposition Forces

THE QUEEN OF FUCKING HYOCRITES

Joe Biden The King Of Hypocrites Master Of War Crimes

MISSING BALLOTS NOT ALL VOTES COUNTED 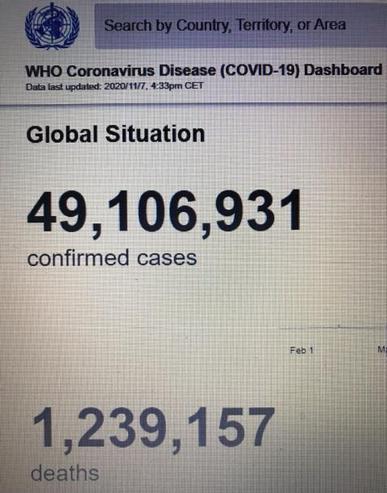 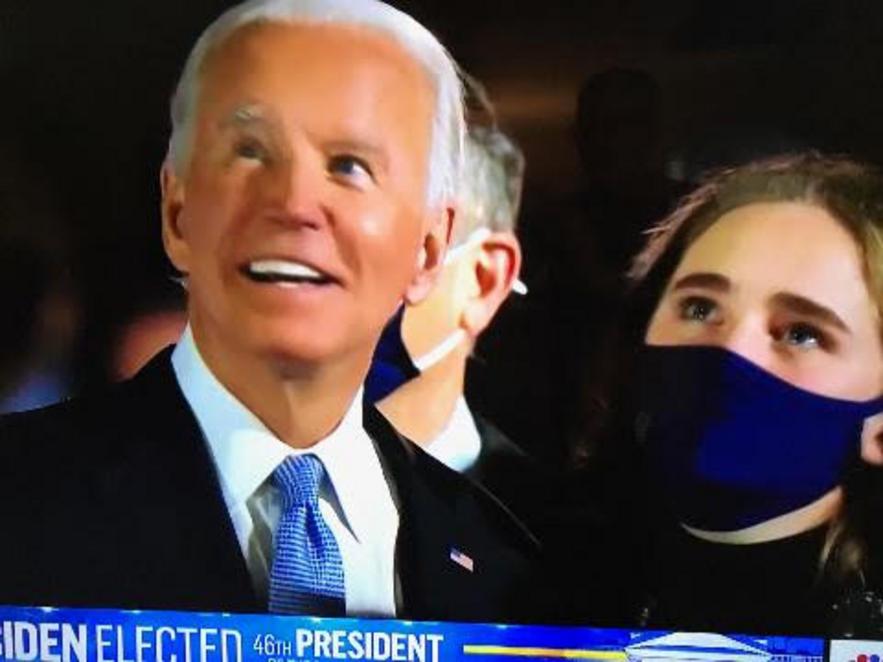 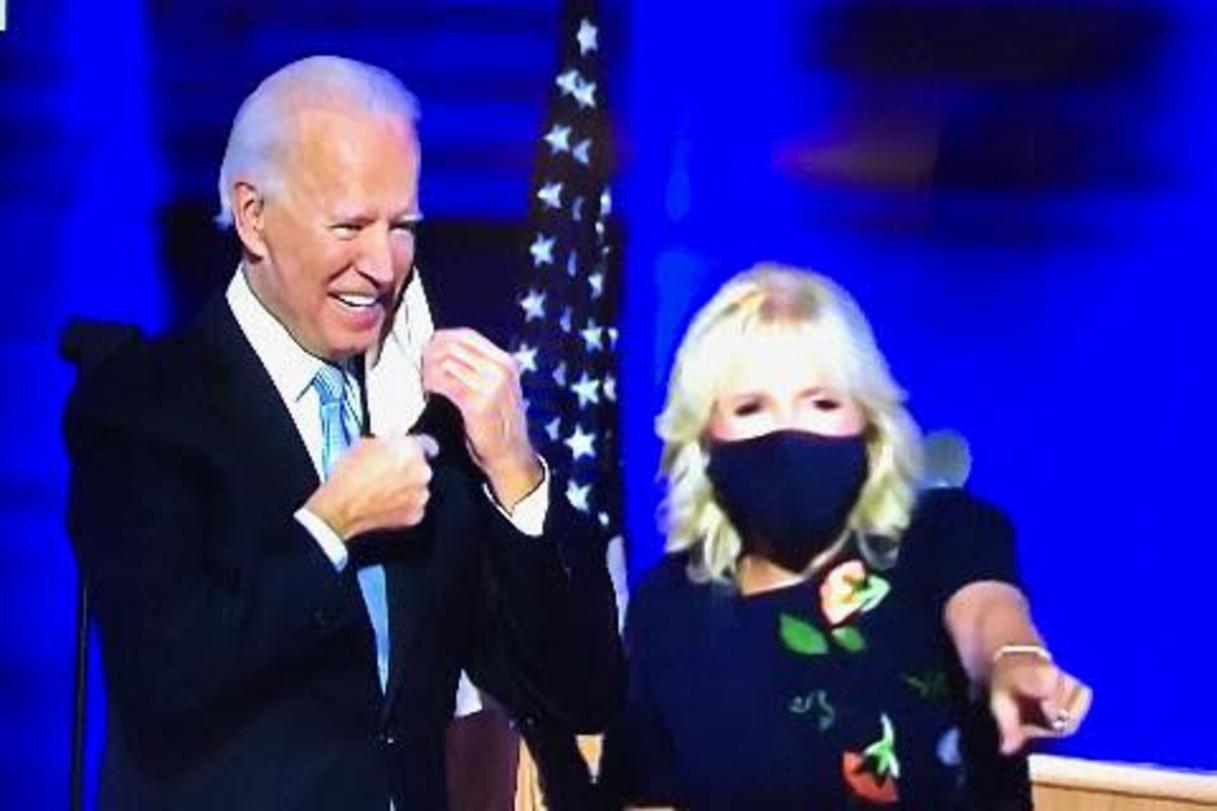 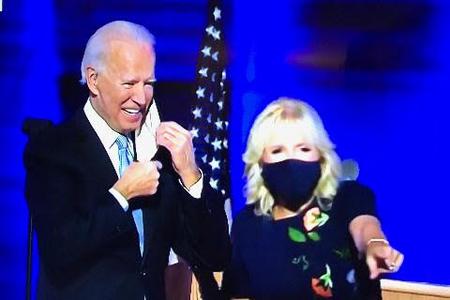 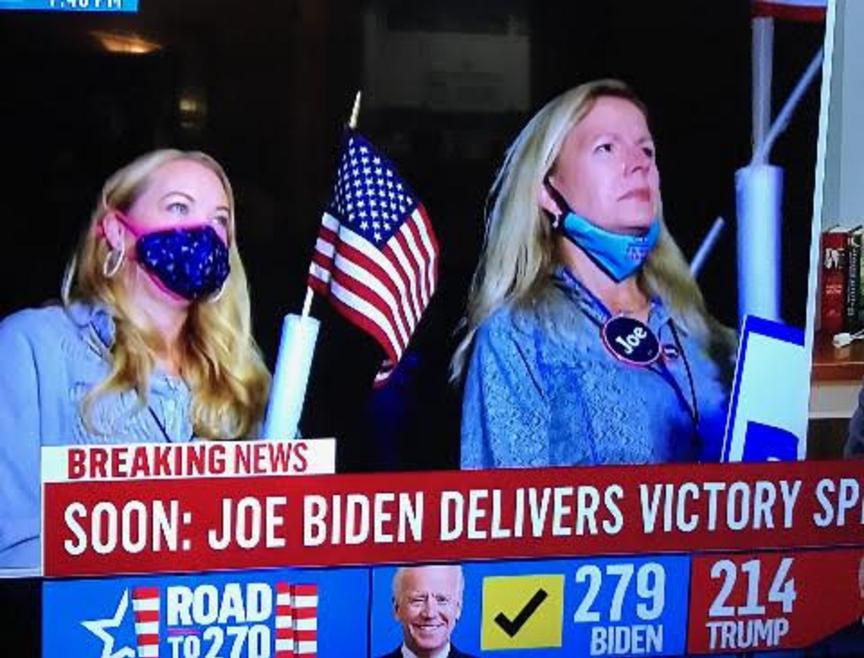 Joe Biden The King Of Hypocrites Master Of War Crimes 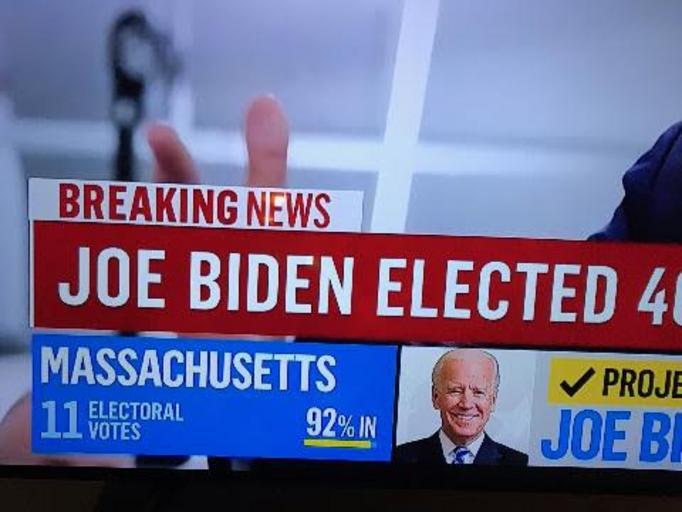 Don't like the word "FUCK" - Well your Race Baiting Channel Late Night with B.Williams Showed a Tweet with the work FUCK on prime time TV. FACT!!!! 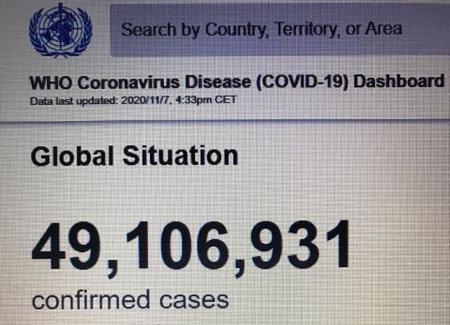 AS SEEN ON TRUMP THUMPER TV