WE CAMPAIGN FOR WOMEN

We Campaign For Women
National Gun Association Supports Women In Office - Many Of Our Members Are Women .
We have seen and helped many women get elected to office, we have a great ground game and huge following. We only lost one so far.
God Bless America
God Bless : The Men And Women who serve on all fronts -Service to God - Military - Law Enforcement - First Responders/ Medical -Political
Kelly Ingram For County Judge 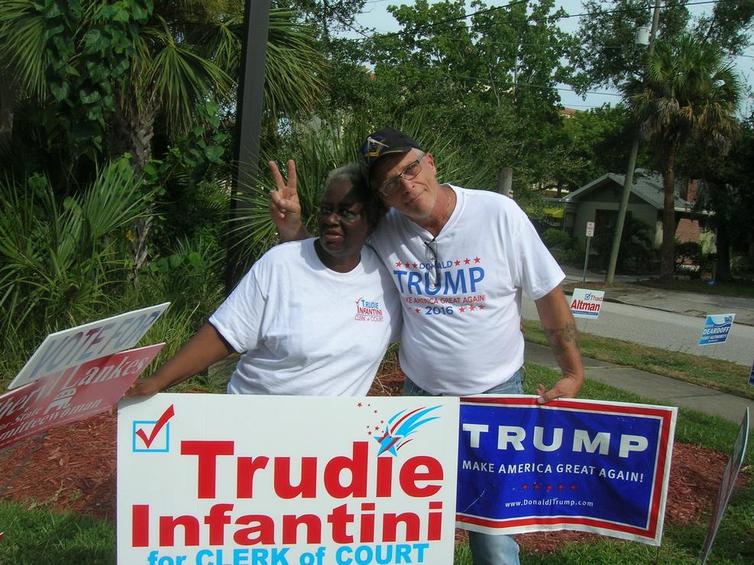 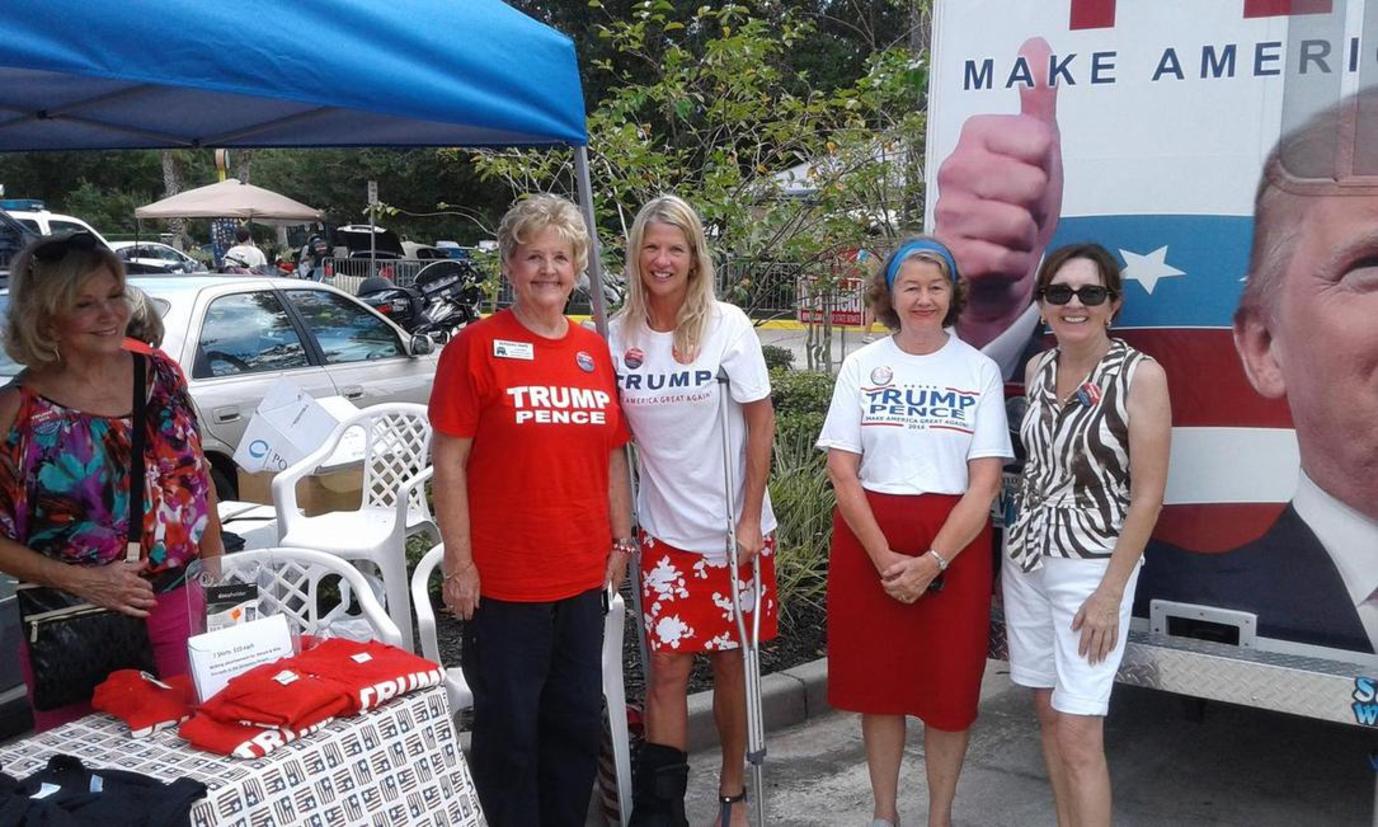 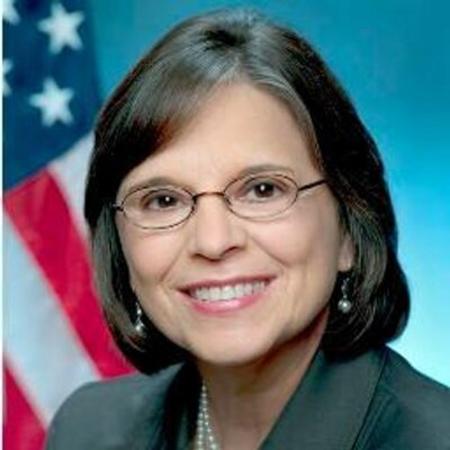 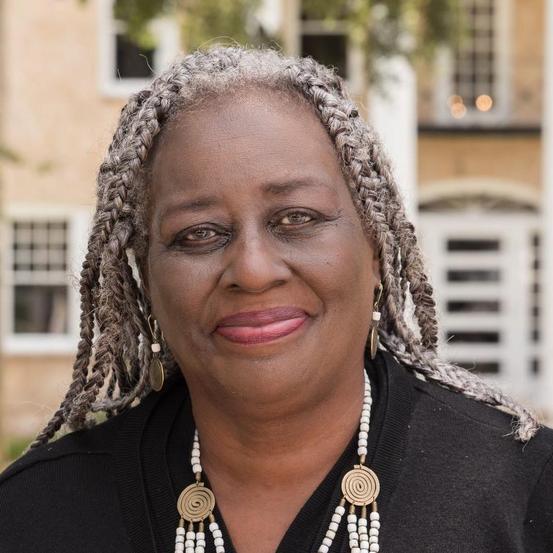 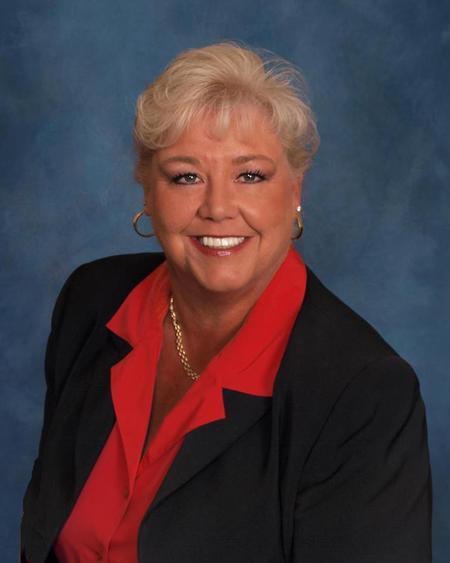 Donna Lupardo
We helped get Donna Elected in last election NY, For a Dem. she is a great person and cares deeply about people.
She supported us at the Safe Act Meeting, helped with flood issues and many other things.
She needs a place in DC , make it happen.
Donna is great people ! She took the side of the people ! As it should be
View on Mobile