Panic - Shortages can and will lead to issues 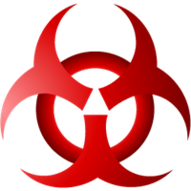 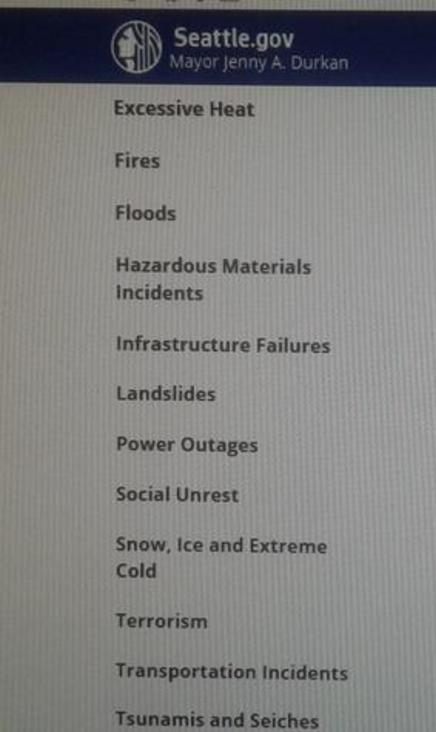 We have run Cyber Security for years. Yes with ZERO funding! 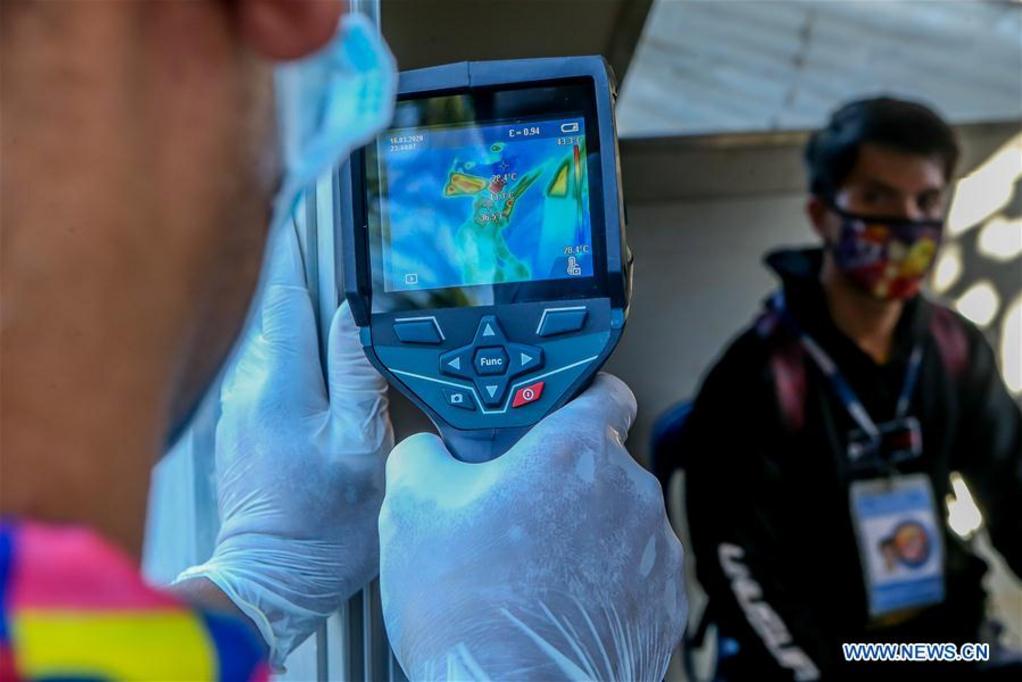 If you think in a linear line and focus on one - you miss the other.

The phrase "linear equation" takes its origin in this correspondence between lines and equations: a linear equation in two variables is an equation whose solutions form a line. If b ≠ 0, the line is the graph of the function of x that has been defined in the preceding section.

Security Alerts If You See Something Say Something

How Soon We Forget about Incompetence!

concealed hidden and causing confusion can bring down nations without notice.