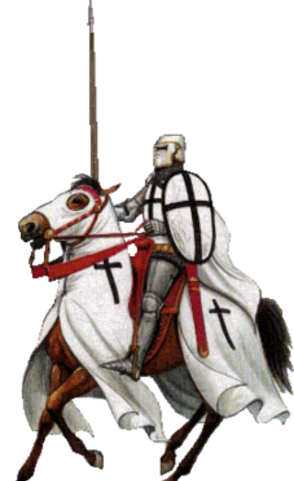 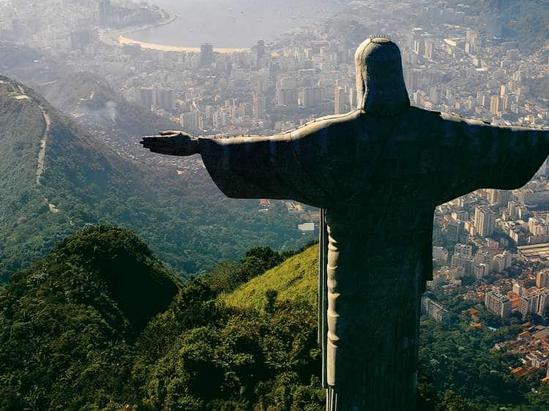 Acts 7:22 - And Moses was learned in all the wisdom of the Egyptians, and was mighty in words and in deeds. 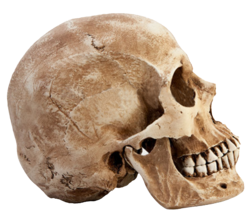 There are many Circus' - Yet only one Ring Master - NGA

Matthew 2:13-23 : KJV And when they were departed, behold, the angel of the Lord appeareth to Joseph in a dream, saying, Arise, and take the young child and his mother, and flee into Egypt, and be thou there until I bring thee word: for Herod will seek the young child to destroy him. 14 When he arose, he took the young child and his mother by night, and departed into Egypt: 15 And was there until the death of Herod: that it might be fulfilled which was spoken of the Lord by the prophet, saying, Out of Egypt have I called my son. 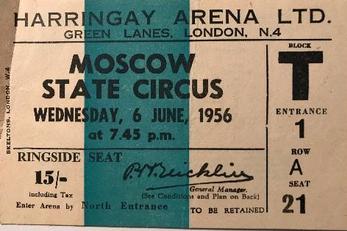 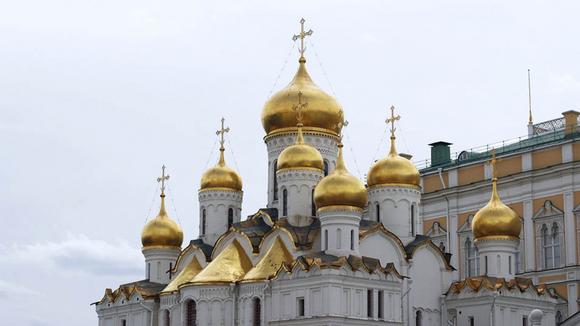 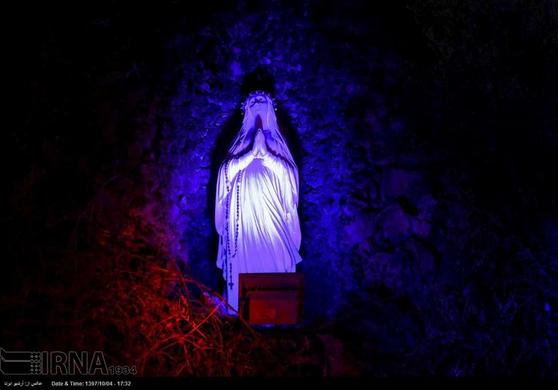 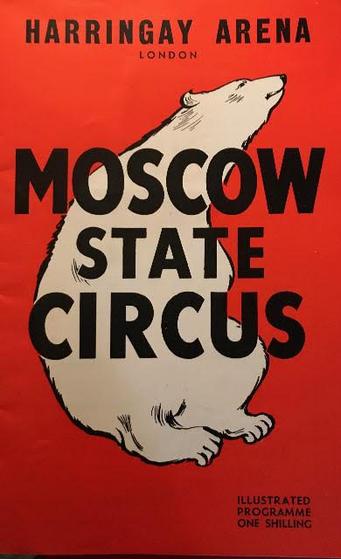 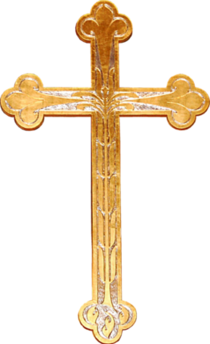