Miss Brady Bought her own son a long rifle with out a back ground check FACT!

The Unborn Convicted Without A Trial - Sentenced to Death

Yes we were there and yes we run a

Teachers Of The Future?

The above was just a warning photo shot. As you see we left no one out.

is your bond! So Move On to the rest of the statement 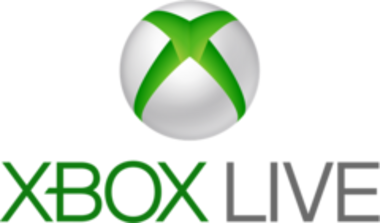 We can solve the issues. We have been talking with all groups and moving forward to solve the real issues - drug issues - gaming - bully tactics ( The One our current President is so good at.) Trickle down effect. 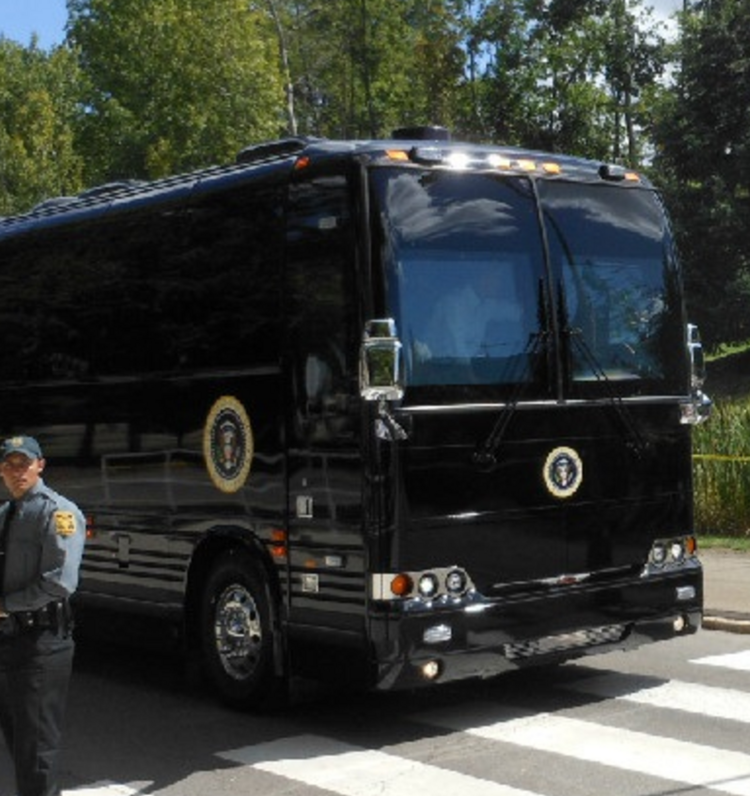 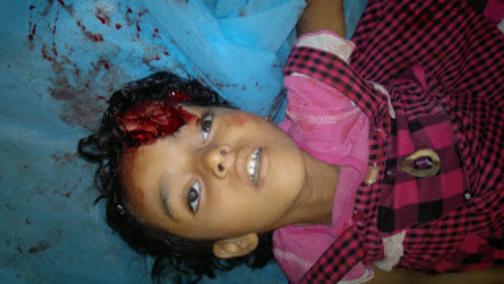 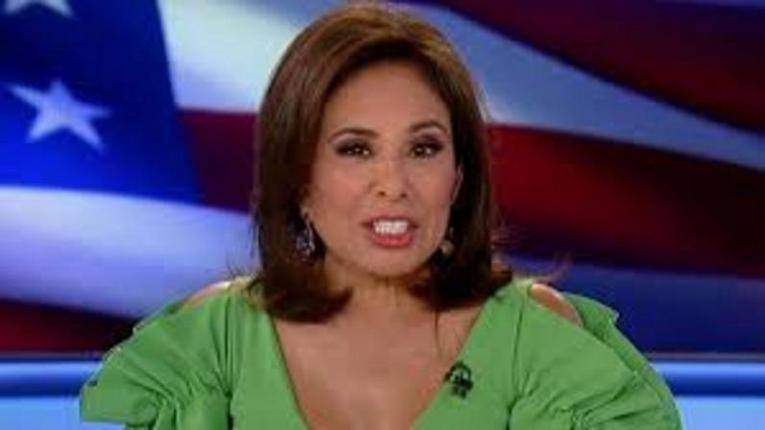 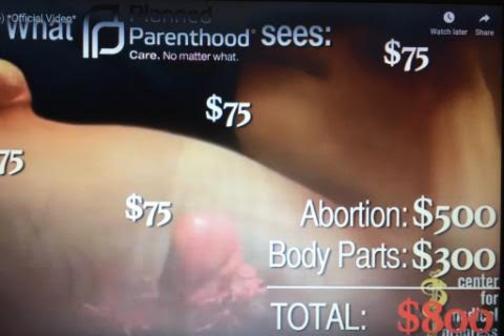 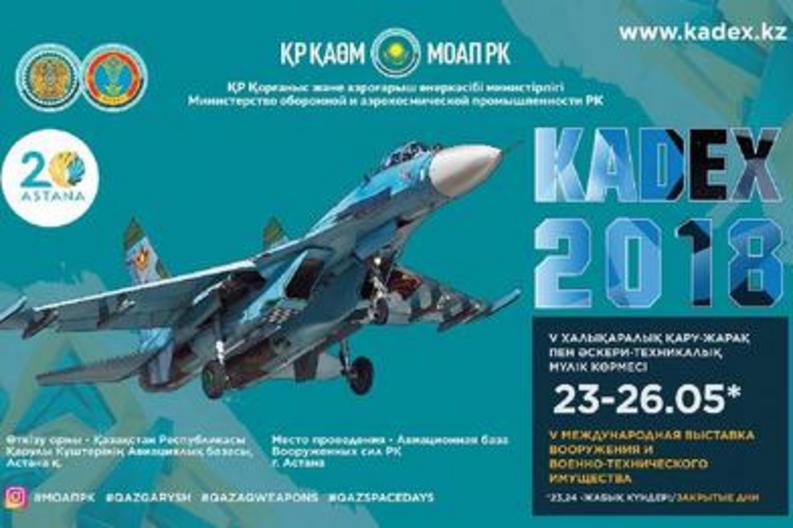 We are world wide and in almost every country and it's nothing that the main players don't know. .

We are going to tread lightly and give people time to change course - this is  a warning shot across the bow.

Huge Problem when it comes to Obama/ Biden Our

​This statement is being worked on so that it covers every spectrum that exist within the realm that we all live.

More use of technology is linked to later increases in attention, behavior and self-regulation problems for adolescents already at risk for mental health issues, a new study from Duke University finds 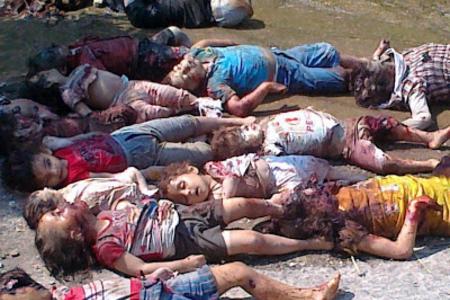 Children weren't born to hate - they were taught to hate 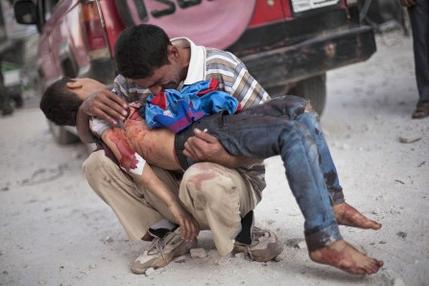 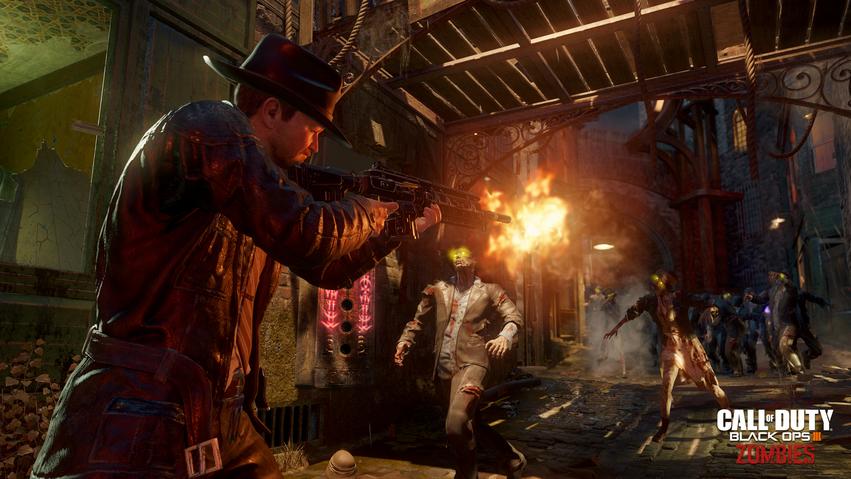 One of Our Board Members is from South Sudan - There is finally hope in 2019 - be it so ever small -  as a group that is world wide - World Wide Freedom Fighters National Gun Association - We solve many issues. 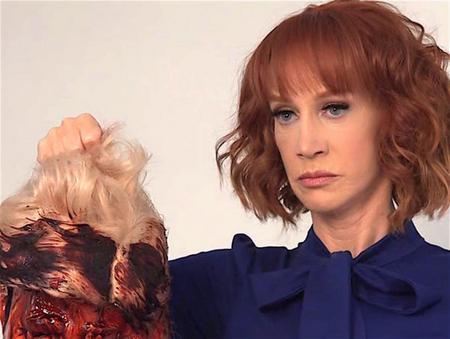 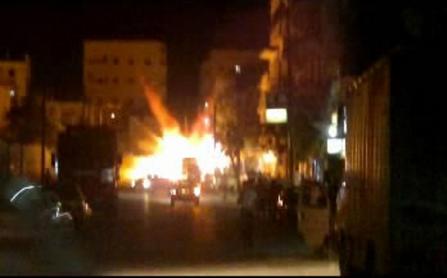 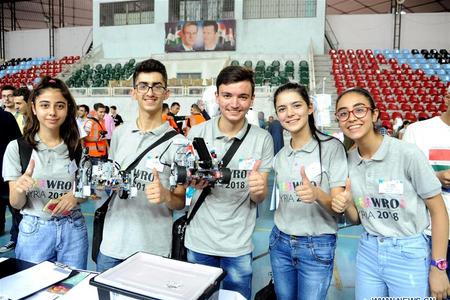 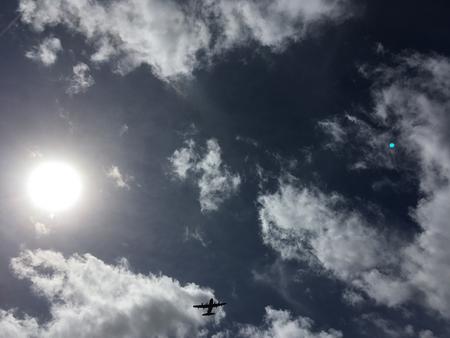 AI Parents Death In A Box! 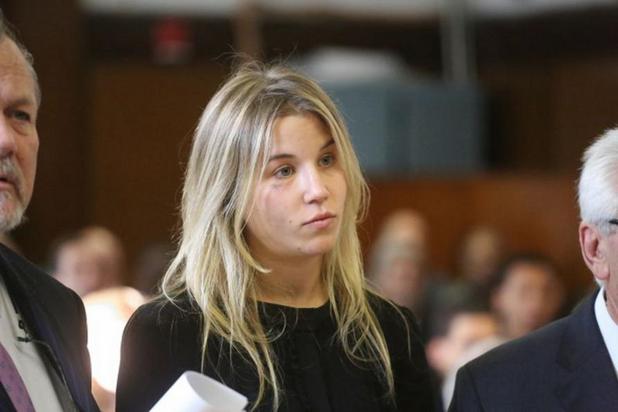 We put out our Cyber Security Warning in Dec.2017 and shortly after the United Nations followed suit.

Wrongful Death Suits will be filed in the future

Warning To XBOX And PlayStation

Walmart Selling Games That Teach Children To Steal And Kill 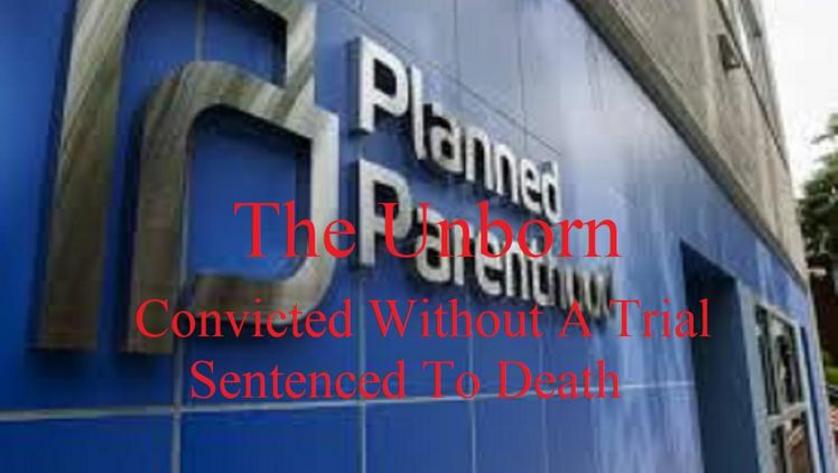 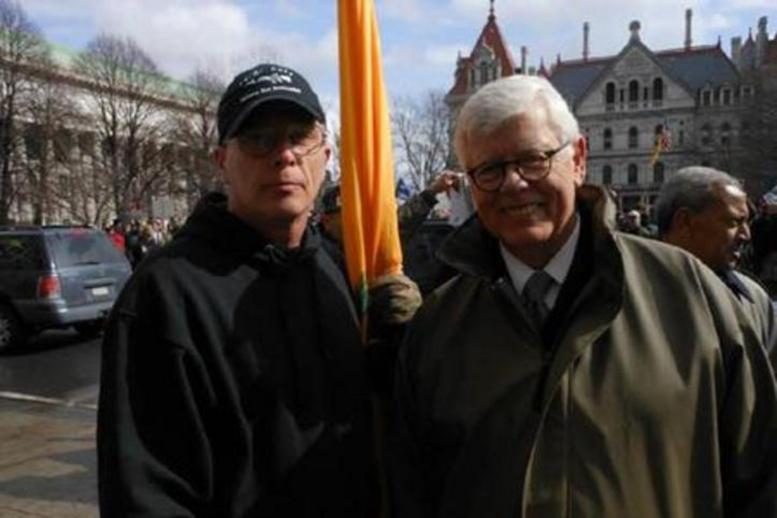 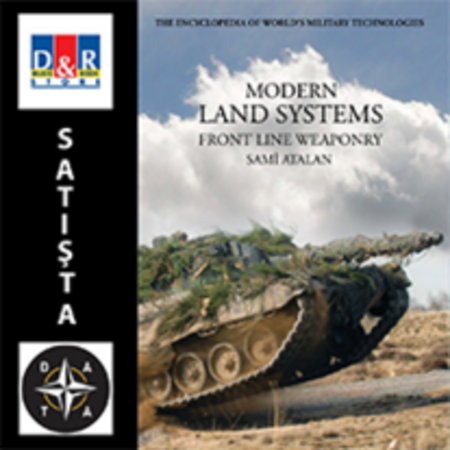 Hikikomori refers to both the phenomenon in general and the recluses themselves. Hikikomori have been described as loners or "modern-day hermits". Estimates suggest that half a million Japanese youths have become social recluses, as well as more than half a million middle-aged individuals. 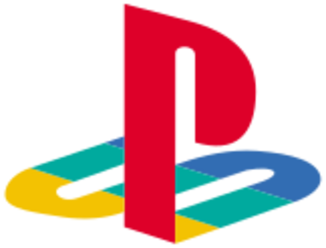 Children as little as 9 years old playing - what the hell is wrong with all of you! 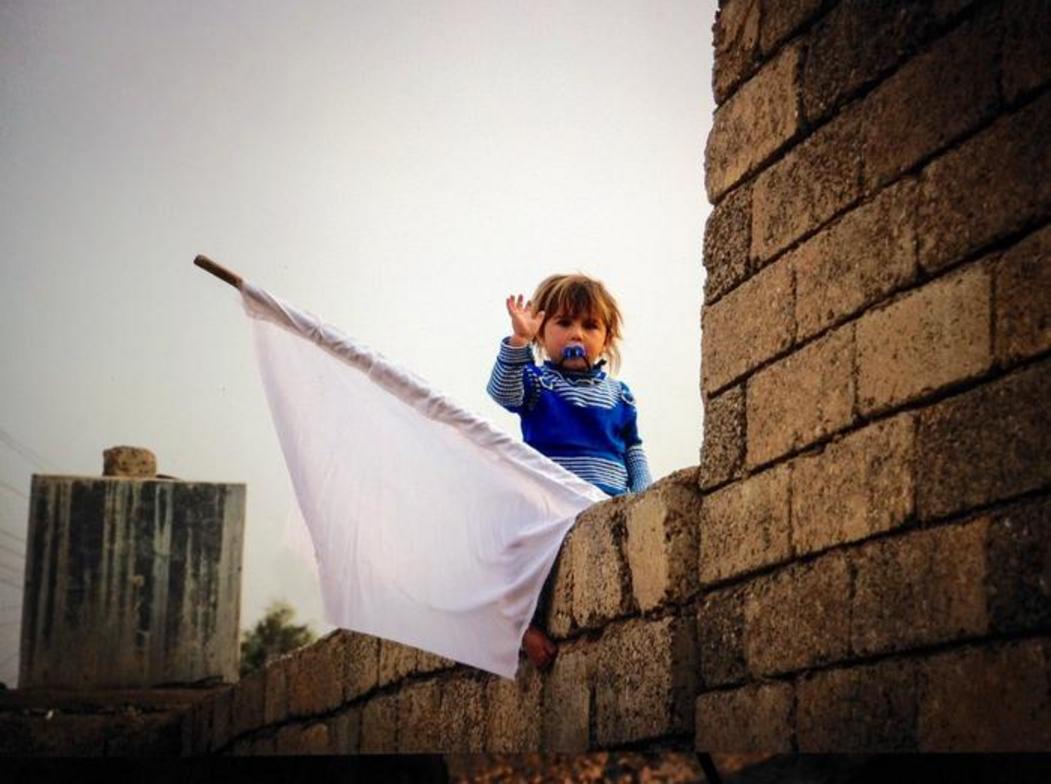 What Americans Teach Their Children 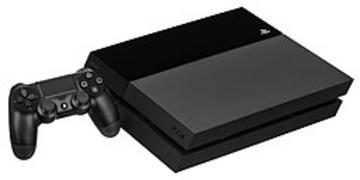 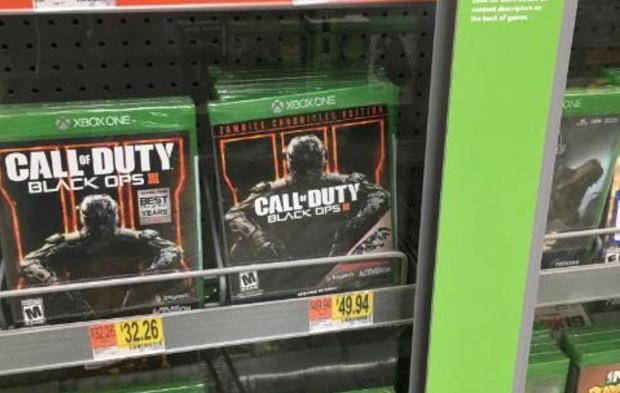 It does and will contain Bloody Human Remain Photos we have been left with no choice but to confront this head on!

are learning how to 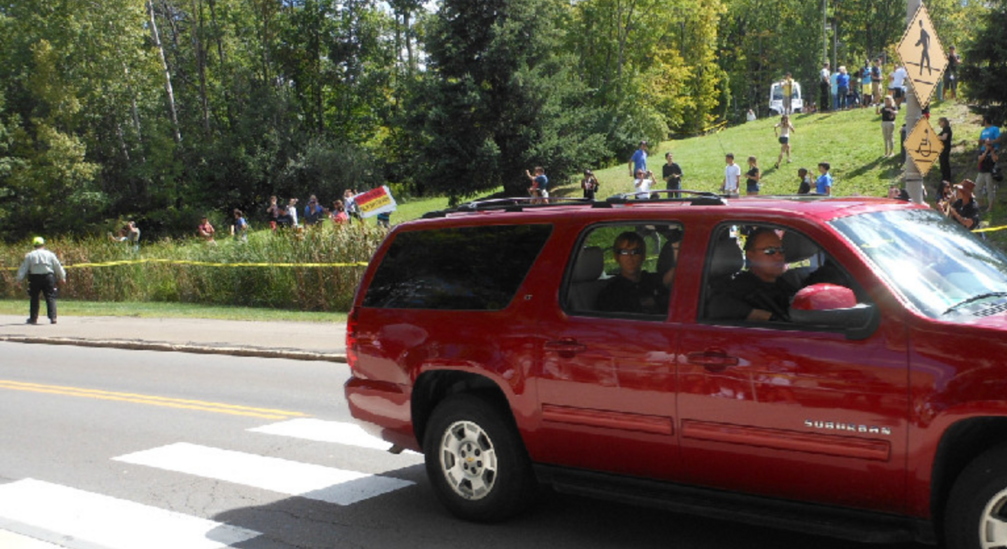 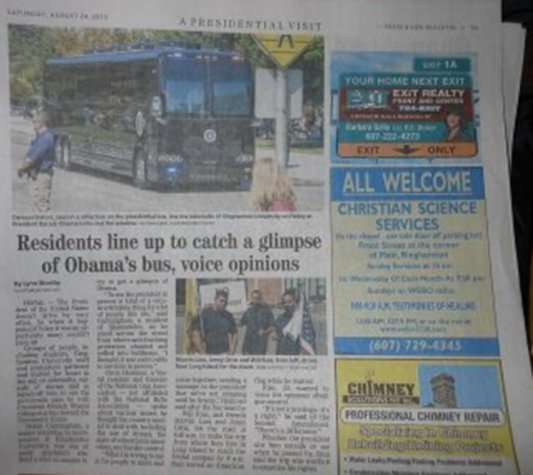 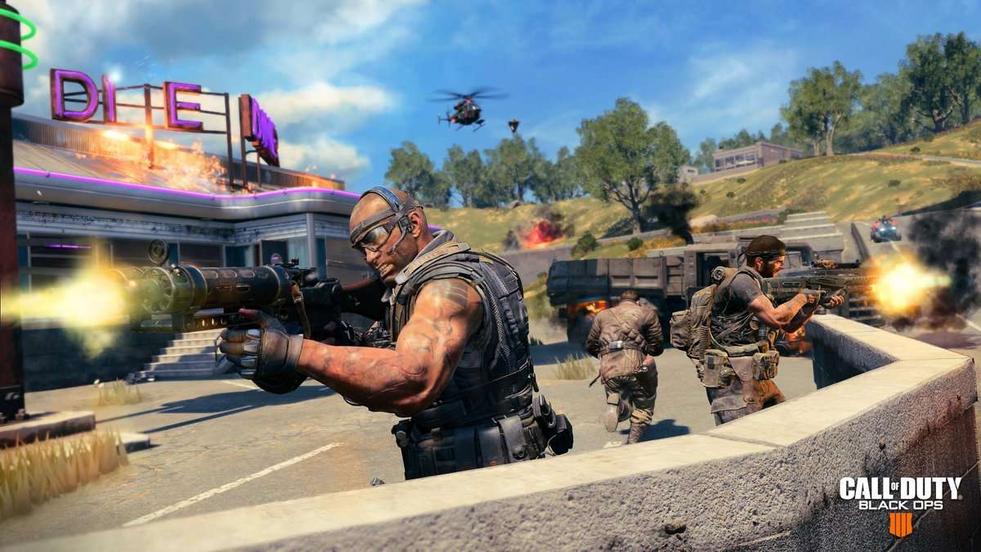 Syria Trying to rebuild after the Obama Biden Years. 2019

Lets not forget Judge Jeanie Toward Muslims " Kill them - Kill Them" For all our children to hear! 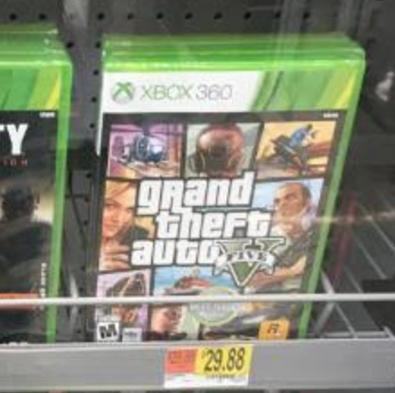 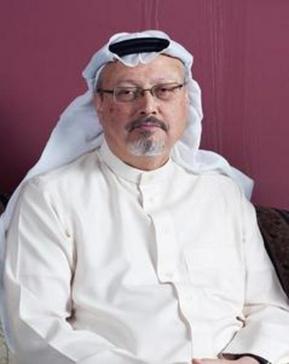 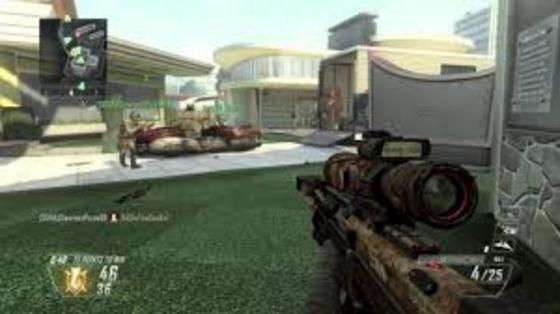